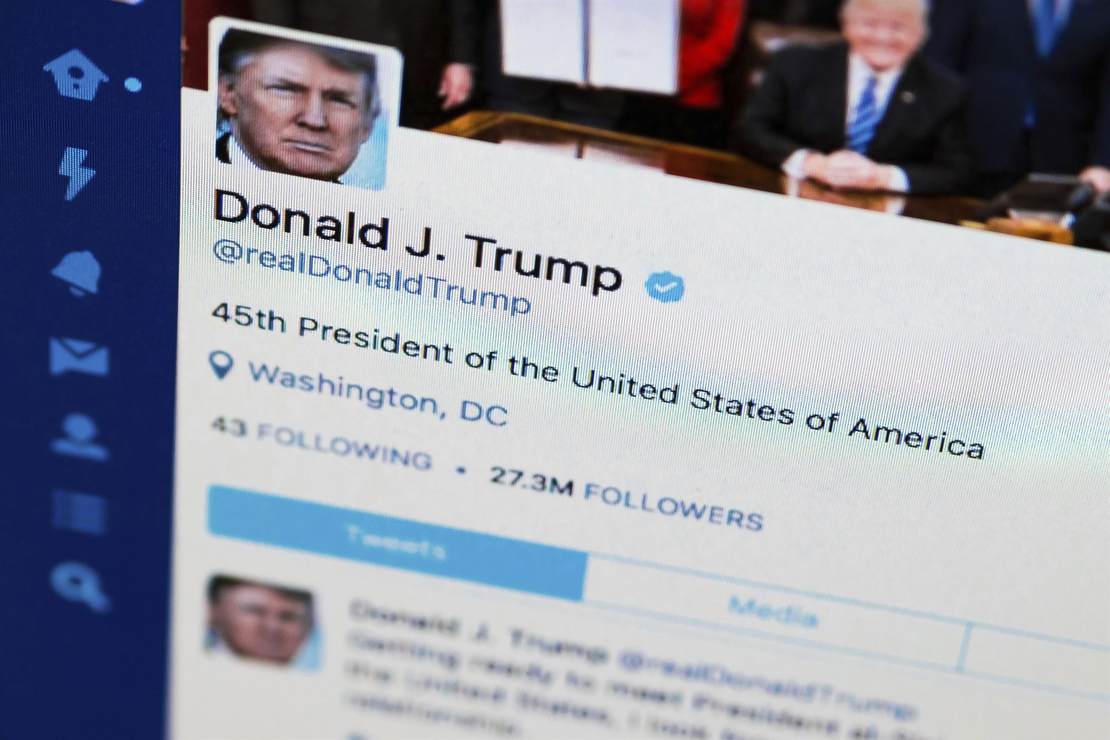 Lost in the groans and cheers of Elon Musk reinstating the Twitter account of former President Donald J Trump, was what a yuge win it was for free speech overall. It was a win for all speech: the good, the bad, and the mean tweets. And even if Trump decides to never send another mean tweet on the platform ever again (highly unlikely in the long term), the reversal of his “lifetime ban” is still a delightfully swift punch in the face of our presumptuous leftist overlords who had the audacity to silence a sitting U.S. president, something that should never have happened in the first place.

The people have spoken.

Trump will be reinstated.

In truth, no one should have the power to silence a president of the United States regardless of party. No one should have the power to silence any duly elected public servant or current candidate running for any office from local school board to Congress to the White House. Social media platforms and other internet entities like email and web hosting services should not be used to silence public servants or candidates. Further, no president or any other political pundit regardless of party should have any power whatsoever to curtail the free speech of his or her opponents.

Recommended: Is Biden Too Old to Run Again? Some Democrats Think So

Opinions are not “hate speech” simply because one disagrees with them. Calling for people to “remain peaceful” and asking for “no violence” is not inciting violence just because that’s what someone really, really, really wants it to mean. The Narrative is not reality, no matter how much magical thinking is employed.

I am asking for everyone at the U.S. Capitol to remain peaceful. No violence! Remember, WE are the Party of Law & Order – respect the Law and our great men and women in Blue. Thank you!

It does remain to be seen, however, if the new rules at Twitter will be applied equally and, dare we say it, equitably. After all, it’s even a good thing the vile, unfunny Kathy Griffin’s account was reinstated for the same reason the 45th President’s account was — it was the right thing to do. Meanwhile, accounts from the likes of Ayatollah Khamenei, the Taliban, and BLM for example continue to spew hateful tweet after hateful tweet. This begs the question: what exactly are the new Twitter standards? Who exactly decides what so-called “hate” is? Is Musk Twitter really any better than Leftist cesspool Twitter?

In the end, only We The People should have the ultimate say in which politicians speak for us — and that should be determined at the ballot box, not in a Silicon Valley chat room. Long live free speech.

America is currently losing the Third World War on multiple fronts
New study claims that ‘fear mongering and misinformation’ may be responsible for adverse effects attributed to vaccines
Same Dismal Pattern: CBS Only Mustered One Hunter Biden Story, ABC and NBC Fail to Notice
Biden Must Be Called Out for Unbanning TikTok
‘Strange World,’ Disney’s $180 million movie featuring a gay teen romance, flops at box office and is lowest-rated House of Mouse flick in 31 years