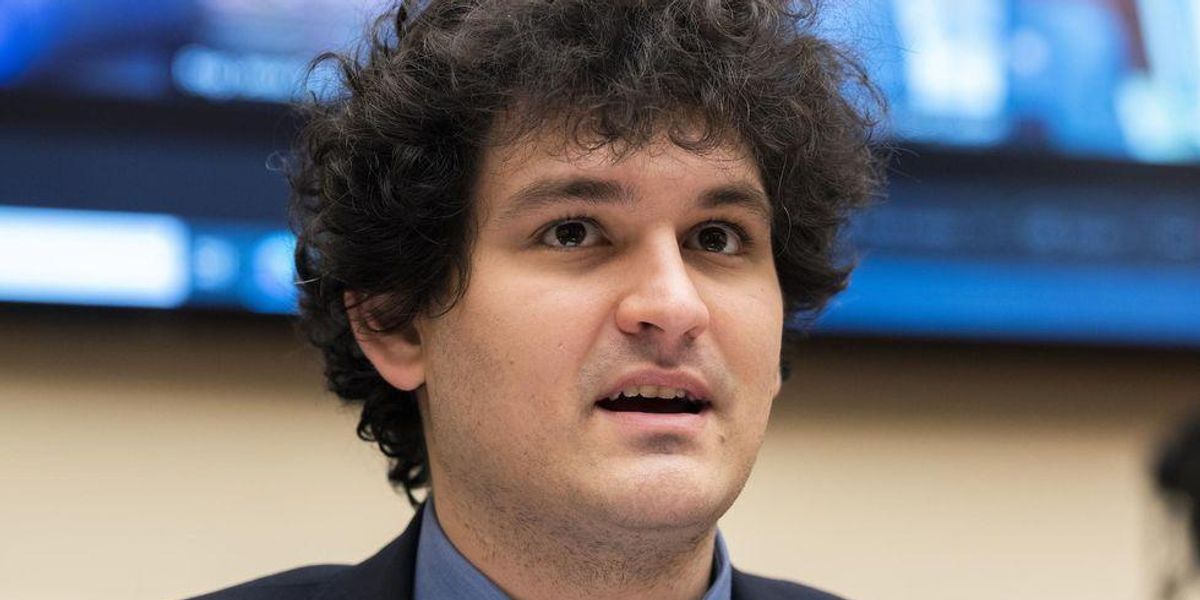 A bizarre opinion article in the Wall Street Journal was torched by people online because the writer claimed that the cryptocurrency company FTX collapsed because supporters lost faith in its founder.

The article tried to tie together the fortunes of FTX founder Sam Bankman-Fried and those of former President Donald Trump, but along the way, Allysia Finley claimed that lack of support is why FTX failed.

“Mr. Bankman-Fried may not believe in anything greater than himself any more than the former president does,” Finley wrote, referring to the disgraced founder’s admission that he took advantage of ESG scores to dupe liberals into supporting him.

“FTX failed because Mr. Bankman-Fried’s supporters lost confidence in him. That may be how Mr. Trump finally crashes and burns too,” Finley concluded.

Apart from the strained analogy to Trump’s election fraud claims, Finley was excoriated online for her odd description of the downfall of FTX.

“Democrat’s second biggest donor ran a DNC money laundering operation, shared a stage with Bill Clinton, hobnobbed with everyone in the Dem Party and had a line entitled ‘Trumplose’ on FTX balance sheet. And WSJ wants you believe he’s Trump’s twin. The dumbf***ery is off the hook,” read one popular response.

“What the actual F@%K is this, who is paying for these articles to make SBF look like the victim?” replied another critic.

“Mainstream media will continue down its path of irrelevancy when it presents information through their own political lens. SBF have a backdoor in his accounting system to steal money and he gave a lot of money to political benefactors. How is that not the headline?” responded another critic.

Bankman-Fried is under “supervision” in the Bahamas as the investigation into the collapse continues. The cryptocurrency exchange company was valued at about $32 billion before filing for bankruptcy.

Here’s more about the fall of FTX: