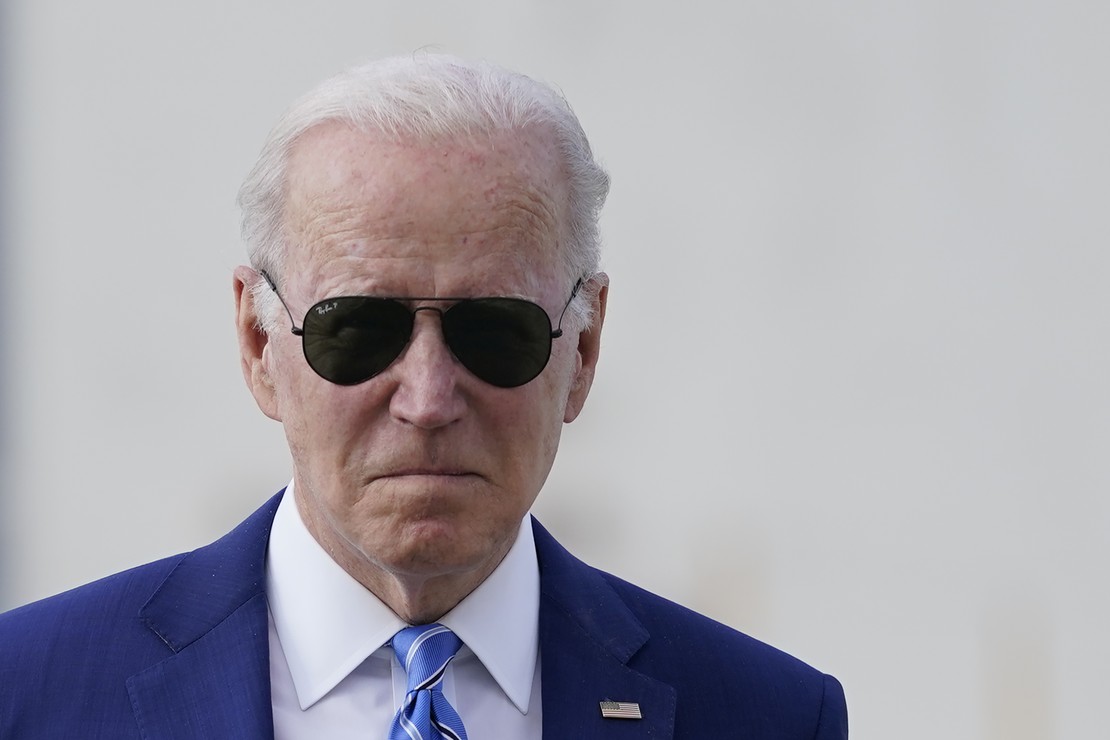 After politicizing and weaponizing impeachment, Democrats undoubtedly deserve to see their own tactics used against them. We know they planned to impeach Trump even before he became president to appease their radical left-wing base. So, yes, Republicans have all the justification in the world to use impeachment just as the Democrats have. A major drawback of this strategy is that it perpetuates the use of the impeachment process as a political tool by the opposition party.

But there’s a key difference. Whereas Democrats had every intention of impeaching Trump even before he took office, Republicans have more than enough justification to use the power of impeachment against Biden officials next year. We know investigations are coming, and it seems likely these investigations will confirm Biden administration officials are guilty of corruption and dereliction of duty.

That said, these impeachments should be strategic and limited to key individuals. Americans won’t tolerate an endless string of impeachments, so the GOP must target specific people who have committed the most egregious abuses. So, who should they be?

It is inevitable that Attorney General Merrick Garland will be the subject of several investigations next year over the plethora of DOJ abuses of power. In fact, Republicans have already talked about impeaching him. Amongst other things, we can expect investigations into Garland siccing the FBI on concerned parents and treating them like domestic terrorists for speaking up at school board meetings against critical race theory and transgender policies. And of course, there’s the targeting of pro-life activists and the unprecedented raid of Donald Trump’s Mar-a-Lago home. Americans have lost faith in the fairness of our law enforcement agencies, and holding Garland accountable for that is critical to restoring faith in the agency.

After inheriting a secure southern border, the Biden administration laid down the welcome mat for illegal immigrants, creating the worse border crisis in history. Within months, there were reports of overflowing migrant facilities and immigrant children being kept in deplorable conditions and reportedly sexually assaulted. DHS Secretary Alejandro Mayorkas has repeatedly denied that a crisis is even happening, insisting that the border is secure even as staggering numbers of illegal immigrants have been released in the country’s interior. The border crisis is so bad that even Obama’s former DHS secretary Jeh Johnson said it’s out of control. Mayorkas will have to answer for the border crisis as well as for punishing Border Patrol agents for alleged whippings that Mayorkas knew never happened.

This one is obvious. All the failures and abuses that have occurred on his watch are his responsibility. Could it happen? Incoming House Speaker Kevin McCarthy has shied away from the idea, but there are definitely members of the GOP caucus who want to go after The Big Guy for his corruption and abuses of power.

“If we take the House, which I said is overwhelmingly likely, then I think we will see serious investigations of the Biden administration,” Ted Cruz said in January. “Whether it’s justified or not, the Democrats weaponized impeachment. They used it for partisan purposes to go after Trump because they disagreed with him. One of the real disadvantages of doing that is the more you weaponize it and turn it into a partisan cudgel, you know, what’s good for the goose is good for the gander.”

I agree that the Democrats should pay for what they did to Trump, though I don’t think impeaching Biden for revenge is a good enough. So the question is, what is a good reason to impeach Biden? I offered five solid reasons earlier this year.

NYC Democrat DA under fire for downgrading 52% of felony cases to misdemeanors
CNN Is Mute as Biden Still Doesn’t Understand Meaning of ‘Semi-Automatic Weapons’
70-year-old Marine veteran fighting for his life after braving devastating rowhouse explosion to rescue strangers
“I Know Everything You’re Hearing Is Going to Be Dropped in Bin #3 – There Will Come a Day When You Sit Before a Higher Judge” – Maricopa County Election Worker Testifies Scanners were Not Working ALL DAY – Computers Went Down (VIDEO)
Shoppers Spent Record $9.12 Billion Online on Black Friday, Amid Growing Inflation