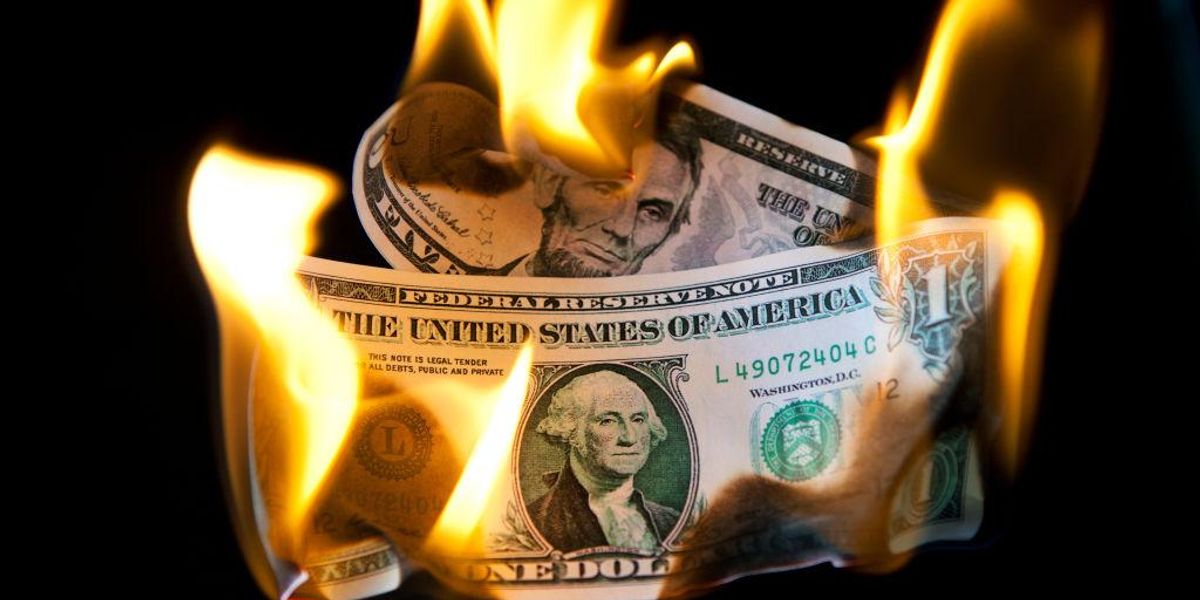 Authorities are investigating after grandparents fell prey to a devious scheme and shelled out thousands of dollars when a caller claimed to be their granddaughter and said that she needed money.

The caller said that she had been in an accident and needed $12,500 for bail in order to get out of jail, according to a Volusia Sheriff’s Office press release.

“The caller told them a courier would pick up the money and instructed them to place it in a shoebox,” the press release noted. “The couple secured the money and followed instructions, notifying the female caller when it was ready. Shortly afterward, a male courier collected the money and drove away.”

The DeLand, Florida, couple later provided an additional $12,500 after receiving a call from a woman who claimed to be their granddaughter’s lawyer.

“The ‘lawyer’ stated the other accident victim was pregnant and the baby had died. The granddaughter was possibly going to be charged with vehicular homicide and the judge had set bail at $25,000, so she needed another $12,500,” the release noted. “The victims again complied and a different driver appeared to pick up the money.”

After a man who claimed to be a prosecutor tried to convince the couple to fork over $10,000, they finally reached out to authorities.

“When a third call came, this time from a man stating he was a prosecutor in the case and another $10,000 was needed to help their granddaughter avoid prison for 10 years, the couple knew something was wrong and contacted the VSO for help,” the press release noted.

“This type of impostor scam is known as ‘Grandparents Scam’ in which impostors pose as law enforcement officers who call grandparents claiming their grandchild is in jail. The caller demands immediate payment to bail the grandchild out of jail. Or, in cases such as the DeLand incident, someone pretending to be the grandchild calls and says they’ve been mugged or detained in another country and need money to return home,” the sheriff’s office noted.

The press release said that individuals who receive such a call should determine the location of their grandchild using a different source and refrain from taking any immediate action.

u201cOur detectives are investigating after an elderly DeLand couple reported Monday they were scammed out of $25K by someone pretending to be a family member who needed bail money. Don’t fall for this scam! Read more: https://t.co/qyoeWqpbEmu201d

MacIntyre: The Twitter Files reveal the left will win at any cost
Democrats ‘Terminate’ the Constitution to Impose Their Agenda All the Time
Democrats want to use banks to squelch gun purchases like they used social media to silence political opponents
Racist New York Democrats Demand Reparations for Black Residents, Say $223,000 Per Person Not Enough
Is Trump Costing the GOP the Senate Seat in Georgia Again?