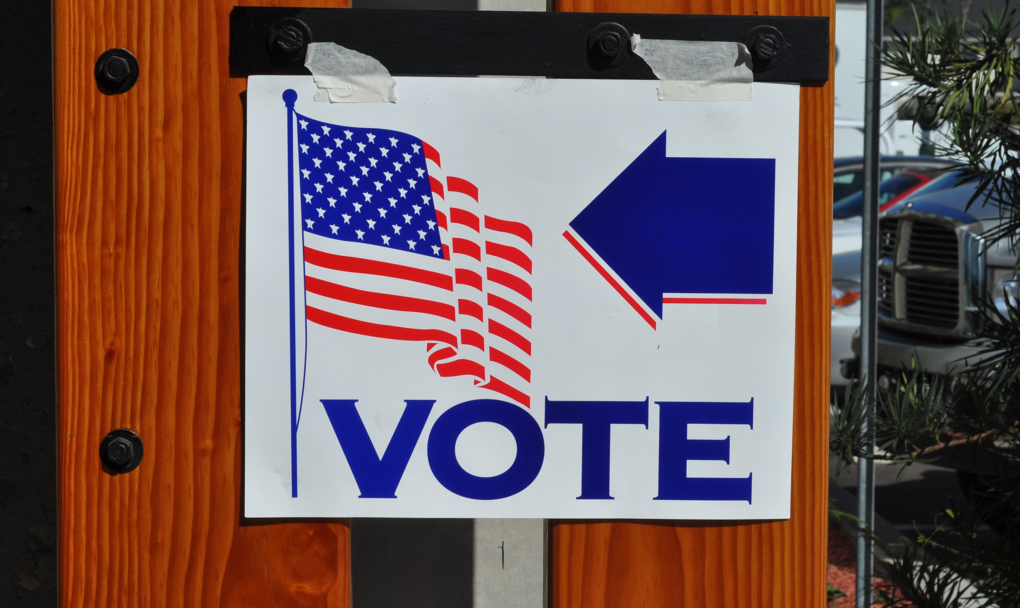 (Natural News)
The founder of The Western Journal and publisher of other indy media sites notes in a lengthy Twitter explainer that due to massive problems in Maricopa County, Arizona, on Election Day, the only real remedy is to hold another election under the control of a “court.”

“The elections in @MaricopaVote have not been certified and I have received dozens of calls asking me, ‘Does @KariLake still have a path to victory?’” Floyd Brown began his thread, referencing Trump-backed Republican gubernatorial candidate Kari Lake, who has reportedly lost, according to some media outlets.

“I also have been asked, ‘What can I do to help?’ I intend to answer both questions. It is a story which winds from Phoenix to DC,” Brown continued.

“The @MaricopaVote in 2022 are irredeemably flawed. Thousands of voters that showed up to vote were turned away. Other voters were given instructions by officials which contradicted policy, and resulted in ballots being cast, but not counted,” he charged.

“Documentation of voters turned away is voluminous online under the hashtag #AZVoterSuppression on Twitter. Hundreds of individuals have recorded personal testimonies of the Election Day chaos they experienced,” Brown continued.

“Legal observers on Election Day also documented the lines, printer malfunctions and tabulator errors in an written report verifying the testimony of the voters. In addition, hundreds of election day observers and election workers have documented the errors. The contents of these firsthand reports were compiled by the election lawyers and experts working at the Election Integrity Network,” the publisher reported.

“The first Maricopa County Supervisors meeting was flooded with testimony about the Election Day chaos,” he added in a Twitter post containing a Rumble video of the meeting featuring Arizonans detailing the problems they had while trying to cast their vote.

“So many complaints came into the office of Arizona AG @GeneralBrnovich that he sent the Maricopa Elections a letter requesting information necessary for the elections to be certified,” Brown noted further, referencing state Attorney General Mark Brnovich, a Republican. “There has been complete silence from the @marcoattorney Tom Liddy since the request, and we will see if Maricopa complies, or attempts to bully past @GeneralBrnovich.”

Brown then went on to lay out his solution: A new election.

“The only solution is to hold another election under the supervision of a court, and require @MaricopaVote to comply with the law. Clear evidence exists that Maricopa has violated Arizona Law and the ‘Help America Vote Act (HAVA) of 2002’. Voter Suppression is a crime,” he said, before outlining a trio of actions he believes are necessary.

“You can take three actions which will help. There is one action you can do, but I will encourage you not to do it. I encourage you to not engage in physical demonstrations and protests. There may come a time for such protests, but we are not there yet,” he tweeted.

First you should contact the @GeneralBrnovich to say thank you for speaking up for us. Thank you for asking the tough questions. And please keep at it until you know the answers– and vindicate our voting rights in @maricopacounty. Next, if you have specific claims or actions, you can file an affidavit with attorneys working on vindicating your rights,” he added in a tweet containing a link to the site where Arizonans can fill out an affidavit.

“Finally, I would ask you to contact the Ronna Romney McDaniel @GOPChairwoman her phone number is 202-863-8500. The Republican National Committee initially said they would fund the litigation against @marcoattorney and pay the lawyers working the case,” he noted, before then encouraging people to put pressure on their RNC electors to choose someone other than McDaniel.

“Orders came down from Washington, DC, and the office of @GOPChairwoman, to stand down. They left the Arizona candidates and voters on the field to bleed while they scampered back to DC or went on vacation,” Brown wrote, adding: “Her re-election as RNC Chair is more important to her than the voters of Arizona. 168 people vote in the RNC Chairman election. Three come from each state. Call the RNC Representative in your state and let them know how disappointed you are. Always be polite and respectful.”