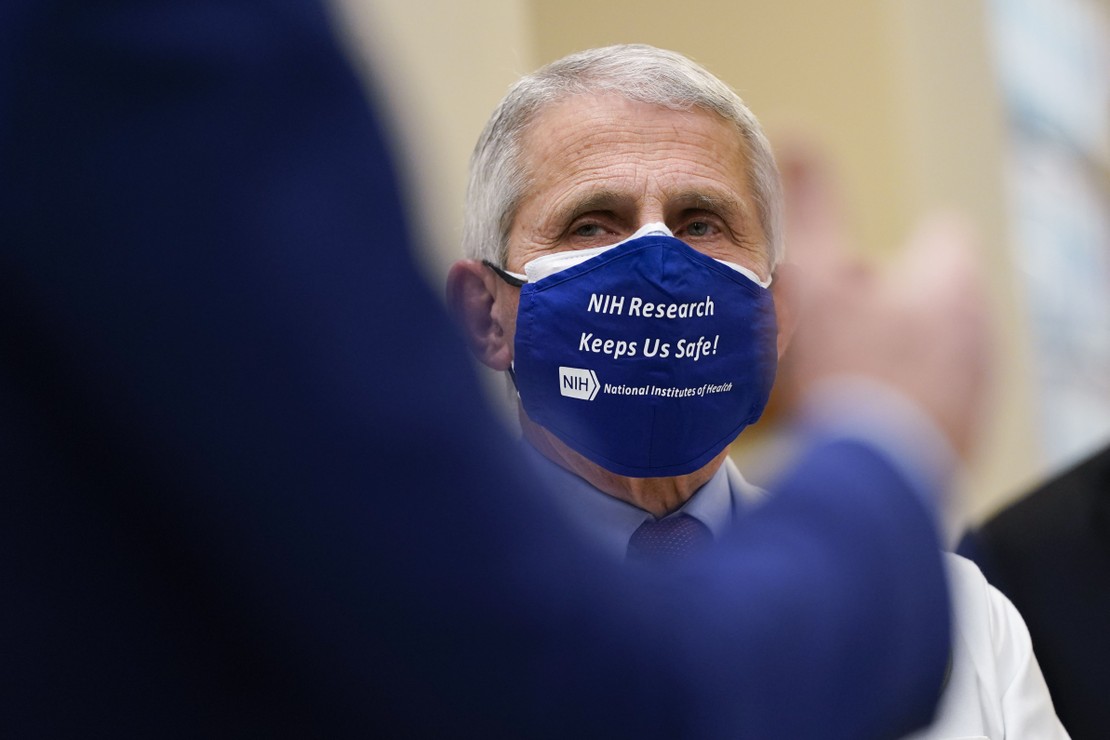 After literal years of mindlessly repeating the White House line about the “pandemic of the unvaccinated,” those stenographers of the state in the corporate media are quietly relenting to actual data since they’re no longer able to maintain the lie and any shred of credibility.

“It’s no longer a pandemic of the unvaccinated,” reads the WaPo sub-headline — as if it ever were. Of course, to maintain the fiction that the lie was ever true is necessary to retain any semblance of authority on the topic.

How times have changed!

To justify the shift in rhetoric, the Washington Post argues that the vaccines lose their efficacy over the course of a few months, and all the immunity that they allegedly confer is lost, hence the necessity for boosters and hence the change in the ratio of death between the vaccinated and the unvaccinated.

Actual vaccines do not, and never have in history, required boosters every three to six months to work properly. Pfizer and Moderna’s mRNA gene therapies — which rely on manipulation of the genome to produce spike proteins rather than containing a fragment of a virus like every other vaccine in history — require them because they are not actually vaccines according to any shared understanding of the term.

Which is why the CDC had to change the official definition of “vaccine” to make the mRNA shots fit.

“It’s a beautiful thing, the destruction of words.”
—George Orwell, 1984

Somehow, laymen on Substack like me had the vax scam figured out from the start, reported on it aggressively at the time citing actual data in the scientific literature in the public domain, and were rewarded for telling the truth with lifetime bans from social media.

On the other hand, it’s taken the corporate press nearly two years since the rollout of the vaxxes to figure out that they don’t work as promised and, in fact, likely have serious long-term health impacts that were ignored for the sake of profit and social control.

Is the Washington Post staff, the vaunted professionals of the Fifth Estate, incredibly stupid and intellectually incurious, or are they deceptive and corrupt? They could be one or the other — or, perhaps more likely, both.

Instead of apologizing to the American public for lying nonstop about literally every facet of COVID-19 — from the origins to the utility of masking to vaccine efficacy — and begging for mercy, COVID Warlord Anthony Fauci instead took the opportunity at his final press conference yesterday as an outgoing public servant to propagate the vaccine lie — for old time’s sake.

Fauci: “The real danger is in the people who have not been vaccinated. If we’re going to see a problem this winter, it’s going to be among those people.” pic.twitter.com/5OsohYgOhB