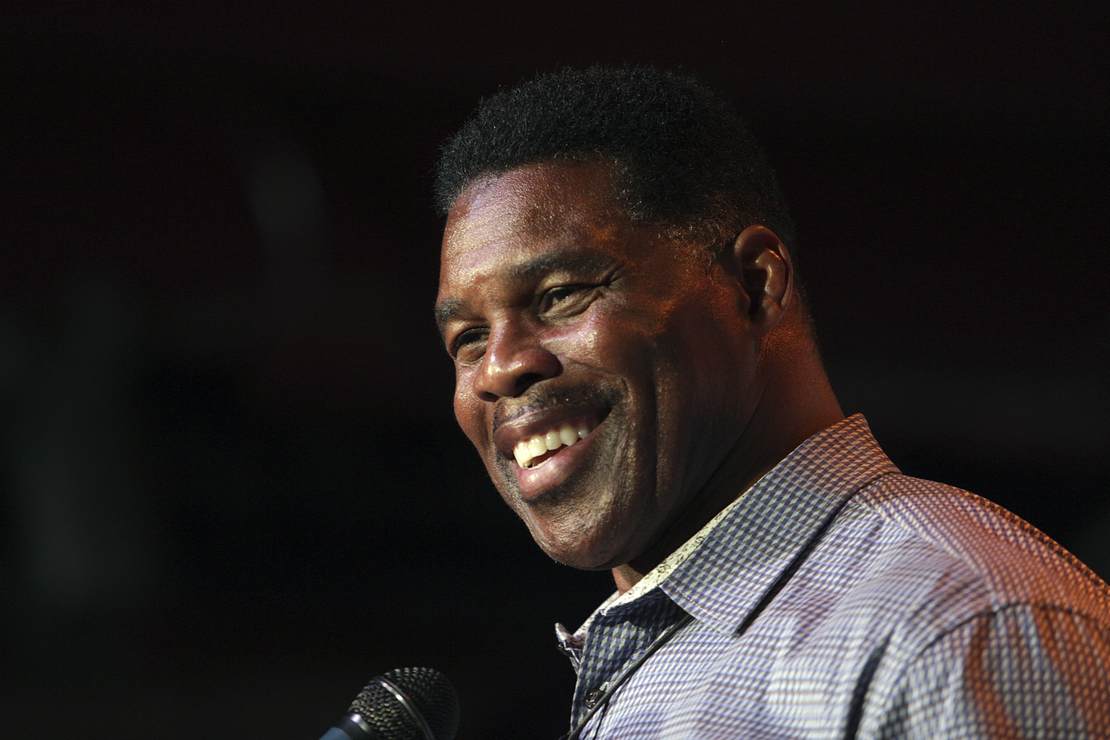 The U.S. Senate election in Georgia has so far been disappointing. Incumbent Democrat Raphael Warnock won a slim lead on Election Day, but thankfully not enough to avoid a runoff. So, Republicans still have another shot at this, and in theory, it’s winnable.

Of course, that it is even competitive is kind of disturbing. Georgia has been a reliably red state for many, many years, and Warnock’s election back in 2021 made no sense. Even back then we knew he was a radical nut job who had allegedly run over his ex-wife’s foot with his car. But, this year we also learned that Warnock is a slum lord who evicted disadvantaged residents out onto the streets during the pandemic. Of course, Warnock denied the allegations, but records prove that a residential tower owned by Warnock’s church, for which he is the senior pastor, did, in fact, evict six residents.

For whatever reason, though, that didn’t seem to matter to the voters of Georgia, and he still came out of Election Day (Week?)  with more votes than Herschel Walker. We’re all well aware that Walker is a weak candidate whose victory in the primaries was due to Donald Trump’s endorsement. A stronger, more seasoned candidate likely would have won that election outright on Election Day–and evicted Warnock.

But, nope, the election will now be decided on December 6. And though this election won’t decide control of the Senate, it remains important nonetheless. The polls show the race is in a dead heat.

But I say forget the polls. If the midterm elections proved anything, it’s that polls are garbage.

When Sen. Catherine Cortez Masto (D-Nev.) defeated Republican Adam Laxalt, it was crushing. Her victory secured control of the Senate for the Democrats. That was a race that looked very good for the GOP. Laxalt had led in the RealClearPolitics average since mid-September, and by Election Day he had expanded his lead in the RCP average to 3.4 points. Four of the previous five polls tracked by RealClearPolitics had Laxalt up between two and six points.

In Pennsylvania, we saw something similar. After months of trailing John Fetterman in the polls, Dr. Mehmet Oz finally overtook him in the polls after their one and only debate. Oz looked like he was going to win. His lead was small, though fairly consistent amongst different polling outfits, and suddenly a seat that we were widely expecting to lose looked winnable. But as Fetterman had banked enough early votes before the debate, it was almost as if the debate didn’t matter.

On the flip side, in Florida, Gov. Ron DeSantis won reelection by just under 20 points—a significantly bigger lead than the 12.2-point lead he had in the RealClearPolitics average before Election Day. Sen. Marco Rubio (R-Fla.) also outperformed the polls, winning reelection by over 16 points, while he only had an RCP average lead of just under 9 points.

Florida was generally an exception as a state where the GOP outperformed the polls. But a quick review of polling vs. results showed that polling was kind of garbage this year. So forget polls that show the Georgia runoff in a dead heat. Walker has to run like he’s five points behind and have a foolproof ground game for the runoff election.

PBS Host, Guest Claim Black Memphis Cops Driven by ‘Anti-Black Racism’ in Deadly Beating
Air Force General Predicts U.S. Will Be At War With China In 2025: ‘I Hope I Am Wrong’
Deceased 96-year-old woman found in a freezer in a garage during police wellness check, her daughter has been arrested
Damar Hamlin speaks publicly for first time since on-field collapse: ‘With God’s guidance, I will continue to do wonderful and great things’
West Virginia man allegedly kidnapped woman, tortured her with butane torch