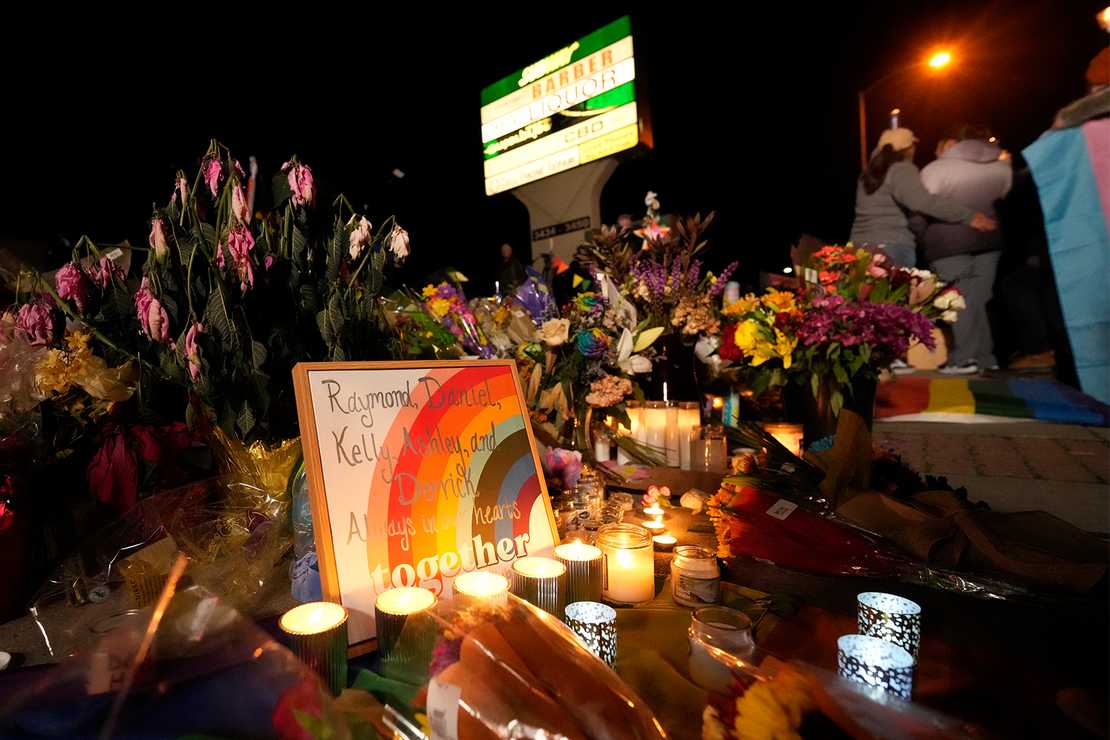 After the 2016 Pulse nightclub shooting, the media and the radical left quickly jumped to the conclusion that the attack was a hate crime targeting the LGBT community. It wasn’t, and eventually even some in the liberal media admitted that. After the recent Club Q shooting in Colorado Springs, Colo., there was a similar knee-jerk reaction to assume that the shooting was some conservative Christian targeting the LGBT community.

However, earlier this week we learned that, according to his lawyers, the shooter identifies as non-binary, with preferred pronouns and everything. As we saw with the Pulse shooting, the left doesn’t give up on their preferred narratives so easily.

Recently, on CNN, anchor Alisyn Camerota had a man who identifies as a woman come on to discuss the Club Q shooter’s gender identity, and you can guess how that turned out.

“When we started the show we just got we got a little bit of news earlier that the attorneys for the shooter are now saying that the shooter is non-binary and … the shooter would like to use the pronouns they/them,” she began. “And this is for the court and all court papers. And that’s what Anderson Aldrich’s attorneys are saying. Do you have any thoughts on that?”

“I think that’s completely ludicrous,” Camerota’s guest replied. “I believe they’re just saying that because they want to have the easy way out on this.”

Uhhuh. Sure. Okay, you tell yourself that.

Related: Reminder: The Club Q Shooting May Not Be What the Left Wants You to Believe It Is

“That’s really, really offending,” he continued. “Especially being a transgender woman myself, that a male—which it was-was obvious with the mug shot, that’s a man—and that’s not a non-binary person because in no way shape or form, could they appear as a woman the next day. It’s really offensive to even hear that, that they’re playing that role. And, if they’re non-binary, why did you go after the club where you feel safe at? Why would you do that to your community where you are welcomed, then, if you are non-binary?”

“Excellent question,” Camerota told him. “Obviously all of this will have to be answered.”

Boy, there’s a lot to unpack here. It’s amusing to me how dedicated the liberal media and the LGBTQ community is to maintaining the preferred narrative. So dedicated that suddenly an individual’s preferred pronouns are suspect and to be ignored. We’re constantly being told that gender identity is separate from one’s outward appearance, yet this transgender activist insists that the shooter, Anderson Aldrich, can’t be non-binary because he clearly looks like a man.

As you can see in the above video, the transgender guest is a man. He can grow out his hair and wear makeup and women’s clothes all he wants, but he is a man–and obviously so. To “misgender” him would be hate speech, but when a guy shoots up a gay nightclub, there is a desperate effort to believe that one of their own couldn’t have been responsible. We don’t know what the shooter’s motive was, but there’s nothing new about violent crime being perpetrated within a particular community or demographic. White people kill other white people. Black people kill other black people. Gay people kill other gay people, etc., etc. So the explanation that the shooter wouldn’t have shot up a gay nightclub if he was genuinely non-binary makes no sense.