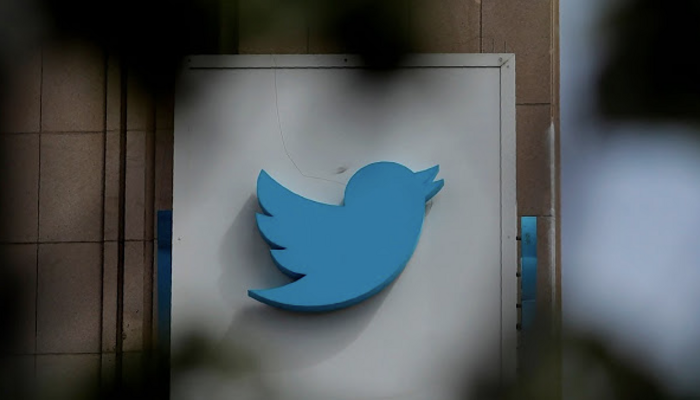 Writers at the Washington Post are outraged that Elon Musk is making pro-free speech changes to Twitter.

Technology reporters at The Post wrote an article Tuesday blasting Musk’s decisions that have monumentally changed the platform’s content moderation policies. The article says Musk’s “reign” has been “marked by chaos.”

“Since that Friday in October, Musk’s brief reign at Twitter has been marked by chaos and upheaval as the notoriously mercurial and impatient billionaire seeks to impose his will on a company famous for its deliberative culture,” the piece complained.

The writers also complained that Musk has personally “stoked” the culture war.

“Amid the turmoil, Musk has stoked the culture-war issues that helped inspire him to purchase the company in the first place,” the article reads. “A fierce advocate for the right “to speak freely within the bounds of the law,” Musk has moved rapidly — at times erratically — to undermine a regime built over a decade to define dangerous language on the site and protect vulnerable communities, replacing it with his own more impulsive style of ad hoc decision-making.”

“The Trust and Safety team lies at the heart of that battle. Known for examining every question from every angle before taking action, the team is responsible for many of the polarizing decisions that have prompted the right to cry censorship, including the ban on former president Donald Trump after his supporters attacked the U.S. Capitol on Jan. 6, 2021.”

For The Post, it seems that censorship is more important than democracy.