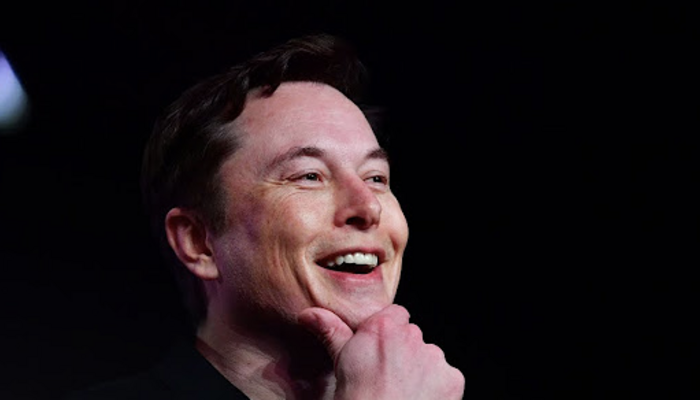 NewsBusters reported Friday that Elon Musk’s new Twitter policy will offer “general amnesty” to suspended accounts as long as they do not break the law or engage in “egregious” spam.

After the policy was announced, Axios reported that liberals in favor of pro-censorship policies are speaking out against the plan and calling for more content moderation.

Imran Ahmed, CEO of the campaign group the Center for Countering Digital Hate, told the Guardian that only “superspreaders of hate” will benefit from the policy change.

“Superspreaders of hate, abuse and harassment will be the only people to benefit from this latest decision by Twitter,” Ahmed said.

Hopewell Chin’ono, a journalist in Zimbabwe, tweeted that the change would be “a major disaster especially in Africa where State sponsored Ghost accounts were suspended for endangering human rights activists & journalists!”

Chin’ono wrote that people who voted in favor of the poll “allowed vile people to put our lives in danger as journalists! You will have blood on your hands @elonmusk.”

Alejandra Caraballo, an instructor of cyberlaw at Harvard and so-called “expert,” told the Washington Post that Apple and Google should consider “booting Twitter off the app store.”

“It’s like opening the gates of hell in terms of the havoc it will cause,” Caraballo said. “People who engaged in direct targeted harassment can come back and engage in doxing, targeted harassment, vicious bullying, calls for violence, celebration of violence. I can’t even begin to state how dangerous this will be.”

It remains to be seen how political leaders around the world will respond to the policy change.

Notably, Axios added that the new policy will “put [Twitter] on a collision course with the EU — where laws like the Digital Services Act put more responsibility on platforms to police and remove content deemed illegal, such as hate speech, with fines for failure to comply.”

Man accused of posing as psychic so that he could repeatedly rape his daughter’s 11-year-old friend, collect nude pictures of her
Several Ukrainian officials sacked amid escalating crisis in Europe’s most scandalous country
Bill Maher pushes back when Bryan Cranston declares critical race theory ‘essential’ to be taught in schools
Is Israel being ruled by a tyrannical Supreme Court?
Leftist ‘Star Wars’ actor issues explanation on why he ‘liked’ J.K. Rowling’s response to a transgender critic