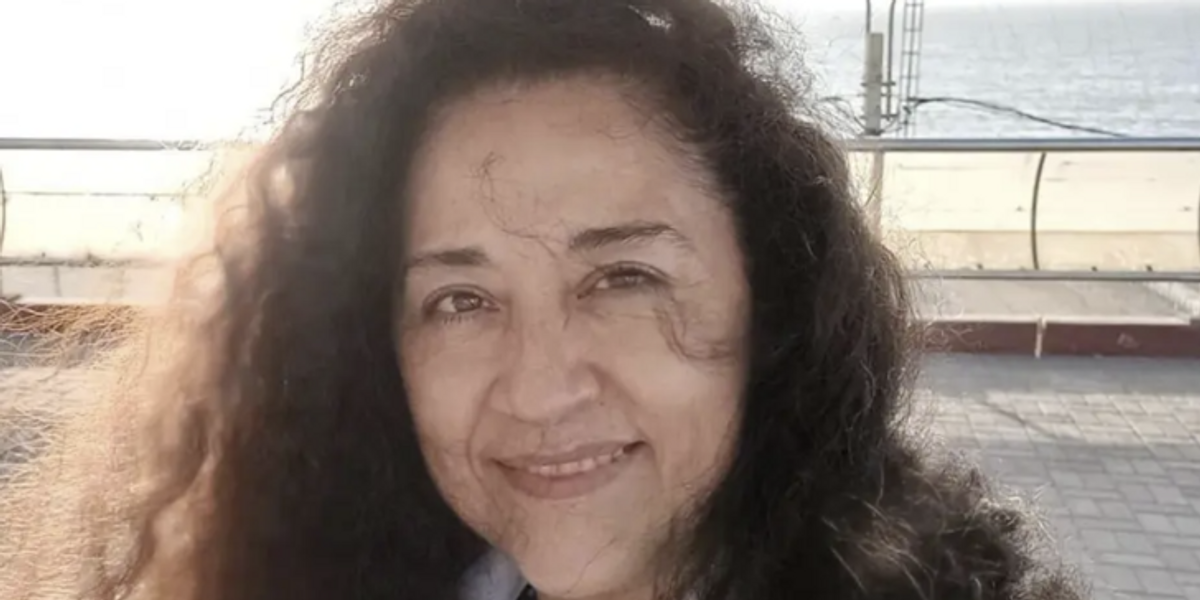 Blanca Arellano traveled 3,000 miles to finally meet her online boyfriend after sustaining a long-distance relationship for months. What was supposed to be a romantic first meeting quickly turned into a gruesome tragedy as the woman was murdered, decapitated, and her body was dismembered by the killer who harvested her organs, according to authorities.

For months, Mexican citizen Arellano had an online relationship with Juan Pablo Jesús Villafuerte from Peru. The couple reportedly struck up a relationship through online video game groups during the pandemic. In July, 51-year-old Arellano finally decided to meet 37-year-old Villafuerte in person and traveled 3,000 miles to Peru.

Arellano’s family believed that “their relationship was going very well,” according to her niece Karla Arellano. However, all communications between Arellano and her family back home in Mexico completely stopped on Nov. 7.

The family contacted Villafuerte – who is a medical student.

“He argues that on Sunday my aunt decided to return to Mexico,” Arellano’s niece wrote on Twitter, according to The Daily Beast. “They were in Huacho and she left for Lima by her own means to later go to Mexico but that has not happened.”

Villafeurte allegedly said that Arellano was “bored” of their relationship and that the romance was “over.”

“I’m sure her phone is not working or she’s out of battery,” Villafuerte reportedly told Arellano’s niece.

On Nov. 9, a local fisherman discovered a faceless head floating in the waters of the port town of Huacho, Peru. A human arm, a finger, and a torso missing organs were also reportedly found.

On Nov. 17, Villafuerte was arrested, and is suspected of harvesting Arellano’s organs.

“The evidence is irrefutable: traces were found in the bathroom, the laundry room, cleaning supplies and even on the mattress. They also found women’s clothing, some suitcases and a Mexican flag,” according to the outlet.

Villafuerte reportedly uploaded several videos of him discussing the human body and speaking about the brain, pancreas, and stomach.

Arellano’s niece wrote on Wednesday, “We have no words to express what we are experiencing. My aunt was a kind, warm person, full of light, intelligent, dedicated, loving and that is how she should be remembered.”

“We believe in Peruvian laws and we fully trust the authorities to make it happen as they have done an impeccable job so far,” she continued. It’s time to raise your voice and ask for #JusticiaParaBlanca.”

Remember When the Media Blamed Trump for George Floyd’s Death?
PBS NewsHour Special Pushes Liberal Line on Guns and American Racism
MSNBC Uncorks Fever Dreams of MAGA Killing Democracy — As DirecTV Nixes Newsmax
Jay Leno’s show canceled following yet another vehicle-related accident: ‘I didn’t see it until it was too late’
You Won’t Believe Who Google Laid Off (Or Maybe You Totally Will)