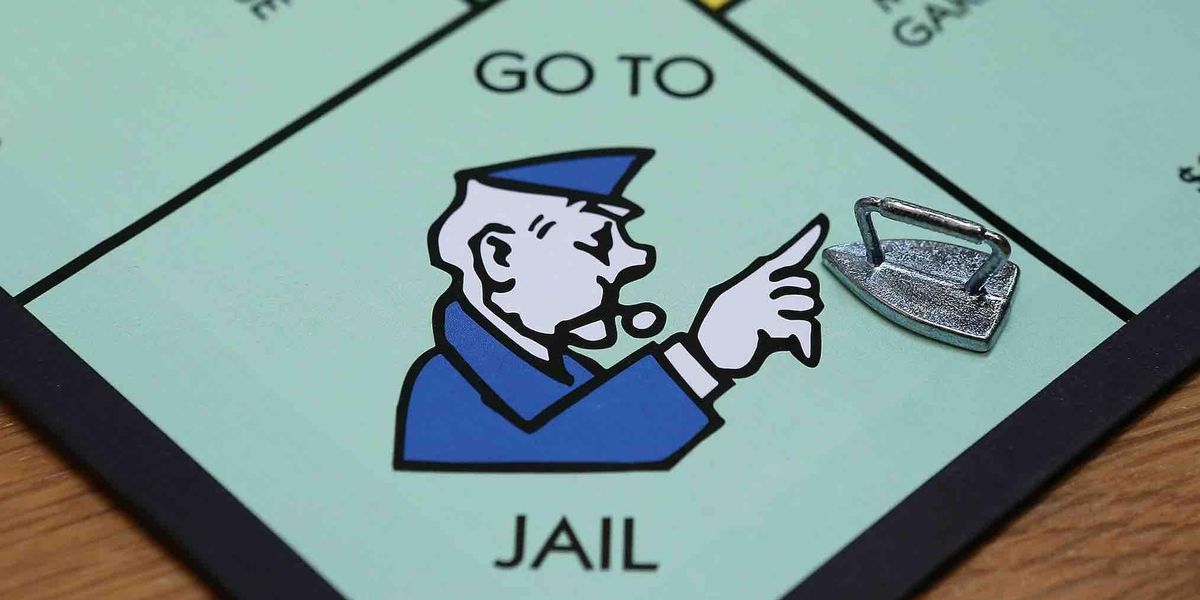 An alcohol-fueled family game of Monopoly turned violent in Tulsa, Oklahoma, on Saturday evening as furniture was overturned, gunfire erupted — and a man was sent to jail on a charge of assault with a deadly weapon.

Officers were called around 6:25 p.m. about gunshots fired at a home near East Admiral Place and North Mingo Road, KJRH-TV reported.

The caller told dispatch a man — John Armstrong — chased her down a street with a gun and fired shots at her and her father, the station said.

Investigators learned a family was hosting a game night and drinking alcohol — and during a Monopoly game a fight broke out between Armstrong and his stepfather, the station said.

The game board was flipped, and furniture was overturned, and a family member told them to take the fight outside, police told KOKI-TV.

When Armstrong got cut in the head, the melee escalated, the station said — and then Armstrong pulled out a gun and chased his stepfather and stepsister down a street, KJRH reported.

Armstrong admitted to police that he fired one round “at the ground” to make sure they stayed away from his mother, KOKI reported.

Officers searched the house for the gun but did not find it, KJRH said, adding that police believe Armstrong hid the gun in the house before his arrest.

Armstrong was booked into jail on a charge of assault with a deadly weapon, KTUL-TV reported. He was still behind bars Sunday night, jail data indicates, his bond is set at $25,000, and his next court date is set for Friday.