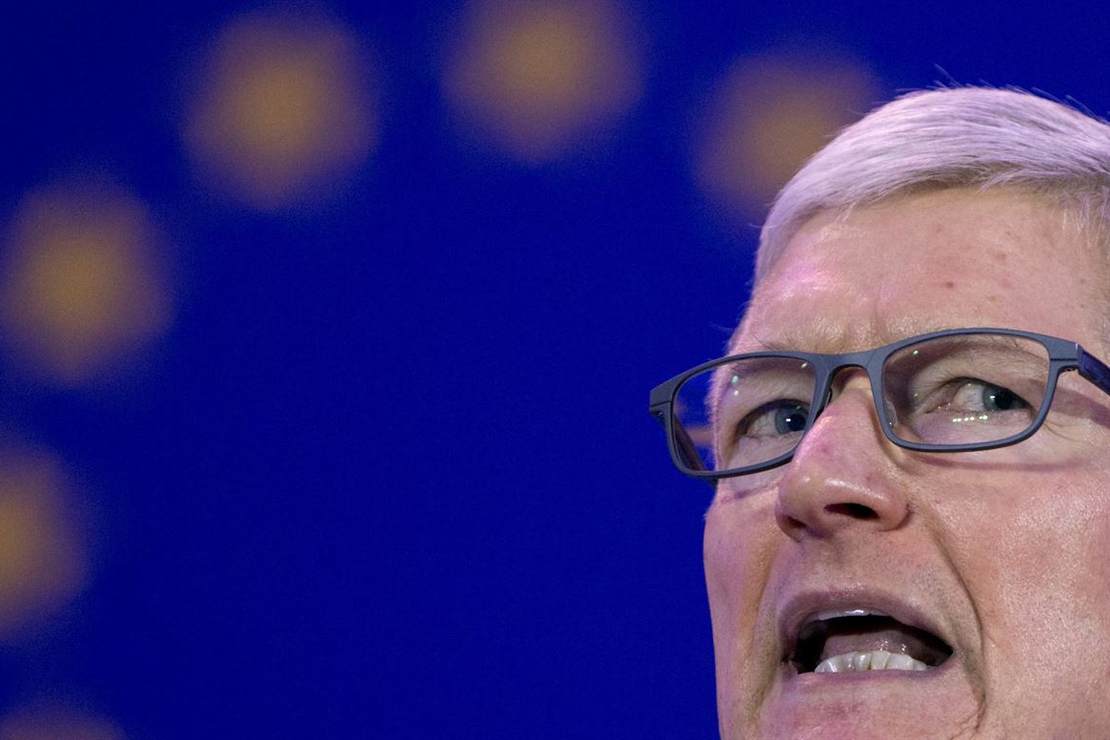 Apple threatened at least one developer with banishment from the company’s lucrative App Store if they didn’t remove all search engine returns regarding COVID-19 from their library application.

LBRY bills itself as “an open, free, and fair network for digital content,” designed to circumvent social media and government controls. But the company told Twitter owner and CEO Elon Musk on Monday that, “During Covid, Apple demanded our apps filter some search terms from being returned. If we did not filter the terms, our apps would not be allowed in the store.”

Apple disallowed almost anything related to Covid, especially vaccines or human origins of the virus.

We had to build a list of over 20 terms to not show results for, only on Apple devices.

“Secret suppression of free speech by Apple,” Musk tweeted back. “Customers were never told. What the hell is going on here?”

So far, there has been no public response from the notoriously tight-lipped company, but I can tell you what’s going on here in just two words: Communist China.

ASIDE: Google is just as insidious, although not always in the exact same ways. As a consumer, you’re pretty much stuck with either locked-down Apple hardware or Google spyware. Choose whichever one bothers you the least.

According to Apple’s latest quarterly results, the Greater China region (including the mainland, Hong Kong, and Taiwan) generated more than $15 billion in revenue over the previous three-month reporting period. That was nearly 20% of the company’s quarterly revenue.

So when communist strongman Xi Jinping says “Jump!” Apple CEO Tim Cook probably doesn’t even bother to ask “How high?” before he starts making himself airborne.

The iPhone/iPad app stores are fully curated. Nothing can be sold there — or remain there — without Cupertino’s approval. That “walled garden” experience has generally done a good job of keeping the App Store free of spam and scams, but not without a price.

One price is that developers complain that the approval process is opaque and subject to change at a whim. Another is that when Apple’s interests don’t align with their customers’ interests, customers lose.

Hoping your iPhone returns honest results when you search the LBRY app for “COVID origins?”

So sorry, but that might offend Comrade Xi’s tender sensibilities — which Cook has protected for years.

In 2019, Apple notoriously removed an app that Hong Kong protesters used to track where police were headed next to crack protesters’ skulls.

Apple first rejected the app, saying that it “allowed users to evade law enforcement.” The company quickly changed course and approved it for downloading from the App Store. But just as quickly, Cupertino — without evidence — claimed that the app “has been used to target and ambush police.”

But those weren’t police beating up protestors, at least not as we understand the concept. They were regime thugs imposing the regime’s will on once-free Hong Kong residents.

AirDrop, the file-sharing feature on iPhones and other Apple devices, has helped protestors in many authoritarian countries evade censorship. That’s because AirDrop relies on direct connections between phones, forming a local network of devices that don’t need the internet to communicate. People can opt into receiving AirDrops from anyone else with an iPhone nearby.

Hidden in the update was a change that only applies to iPhones sold in mainland China: AirDrop can only be set to receive messages from everyone for 10 minutes, before switching off. There’s no longer a way to keep the “everyone” setting on permanently on Chinese iPhones. The change, first noticed by Chinese readers of 9to5Mac, doesn’t apply anywhere else.

Thanks for nothin’, Tim.

Love him, hate him, or a little bit of both, Musk’s devotion to making Twitter once again into a free speech platform is real. He’s made real changes, unlocked banned conservatives, and promises to crack down on pedophiles and antisemites.

Who couldn’t love that, right?

Apple has also threatened to withhold Twitter from its App Store, but won’t tell us why

This is maybe not the kind of thing the Cupertino giant wants to get caught doing, with a Republican congress coming in, and renewed bipartisan interest in antitrust action against Big Tech.

Coffee contains hundreds of medicinal compounds that may prevent cognitive decline
CNN writer sends DeSantis admin loaded request for comment: ‘Echoes similar decisions made by fascist dictators’
A&W Restaurants parodies announcement from M&M’s, jokes about putting jeans on cartoon bear because ‘even a mascot’s lack of pants can be polarizing’
Man killed after dog steps on gun
Rhode Island assistant principal asks for donations to help student pay off ‘coyote’ who smuggled him into the US