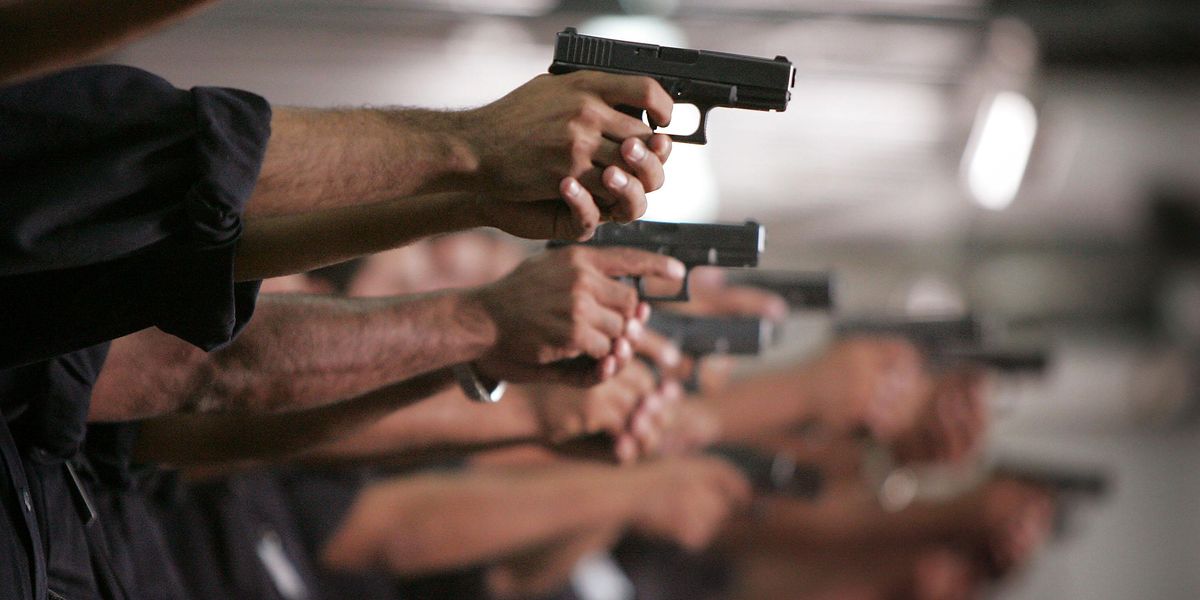 With the rate of violent crime increasing, the number of Americans regularly carrying a loaded handgun has spiked.

A study by the American Journal of Public Health published on Nov. 16 found that the number of Americans who carry a loaded handgun every day has doubled in just four years. Approximately 6 million Americans packed a gun daily in 2019 versus 3 million who did so in 2015.

There were 16 million adults in the U.S. who carried a handgun in the past month compared to 9 million in 2015.

The study found that gun owners have shifted the main reason for having a gun from hunting to personal protection.

“As personal protection became the predominant motivation for owning firearms, handgun ownership increased disproportionately from 64% in 1994 to 83% in 2021,” the study stated.

The study cited the U.S. Supreme Court 6-3 ruling in June that struck down a New York state gun control law that required firearm owners requesting a concealed carry license to demonstrate “proper cause.”

“On June 23, 2022, the Supreme Court ruled that New York’s proper-cause requirement violates the Fourteenth Amendment’s guarantee of equal protection under the law by preventing law-abiding citizens with ordinary self-defense needs from exercising their Second Amendment right to keep and bear arms in public for self-defense,” the study read.

“This ruling could further catalyze the loosening of firearm-carrying regulations in different parts of the country at a time when, as our study indicates, trends in handgun carrying already point to more U.S. adults carrying loaded handguns in public places, including without a permit when a permit is required,” the study speculated.

Rowhani-Rahbar said, “The Supreme Court ruling has already resulted in some states’ loosening of laws related to handgun carrying. In light of that ruling, our study reinforces the importance of studying the implications of handgun carrying for public health and public safety.”

As of Jan. 1, 2023, Alabama will become the 22nd state that will not require a permit or background check to carry a concealed weapon.