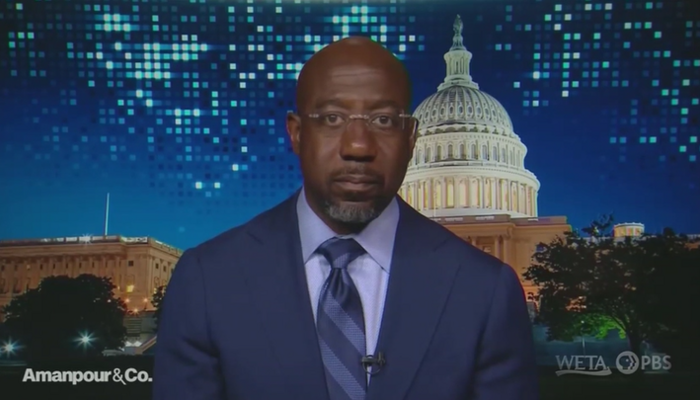 On a daily or on a yearly basis, it’s not hard to find those “independent” critics at PolitiFact telling the public that Democrats are factual and Republicans are liars. 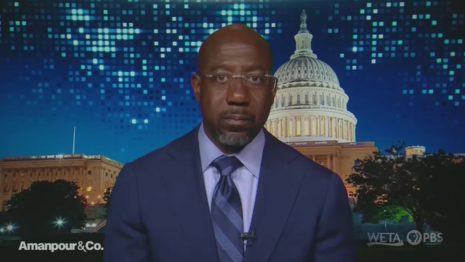 Take the Georgia Senate race: Sen. Raphael Warnock’s ratings in 2022 are three “Mostly True” checks and one “Half True.” Not a single rating in the False category:

— On November 22, Herschel Walker “wants a nationwide ban on abortion” and said no exceptions “not even for rape or incest or life of the mother.”

— In mid-October, a “Mostly True” for “Black women are 3 to 4 times more likely to die (from maternal mortality) even when they have the insurance and the income.”

— In September, there was a “Half True” rating for the child tax credit passed under President Biden “has helped 97% of the families with children who are living in poverty.”

— In April, helpfully gave Warnock a “Mostly True” for scolding President Biden on gas prices: “While the initial increase in oil prices resulted in a near instantaneous increase in gas prices for consumers, the subsequent decrease in crude oil prices has failed to meaningfully provide relief for Georgia’s families at the pump.” 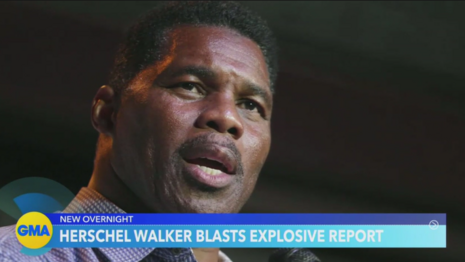 Then look at Warnock’s challenger, Herschel Walker, and you get the exact opposite. In 2022, Walker drew two “False” ratings, two “Mostly False” ratings, and one “Half True.” There was no rating on the “True” side.

— On November 17, Walker was judged “Mostly False” for saying Warnock “believes in no cash bail” and “letting people out of prison that are going to make us prisoners in our own home.”

— In September, Walker was “Mostly False” for saying Warnock “called police thugs, then cut their funding.” PolitiFact insisted “Warnock used the word ‘thugs’ in a 2015 sermon. He was specifically referring to police in Ferguson, Missouri, not police generally.”

— Earlier in September, Walker drew a “Half True” in claiming President Biden and Warnock “are spending $1.5 billion on ‘urban forestry’ and raising taxes on those making under $200k to pay for it.” It was true that they spent a billion and half on tree-planting in cities.

— In March, they threw a “False” flag for the notion “The presence of apes calls into question the concept of evolution.”

PS: The Democratic Senatorial Campaign Committee was awarded a “True” for claiming

Herschel Walker misled about “personally treating 4,500 veterans per year,” about “graduating from college” and about “working in law enforcement.”

As we often point out, these “Fact Checkers” don’t have to be wrong about the facts to be biased. It’s obvious in their “target selection” that they’re helping out the Democrats, defending their records and blatantly attacking Republican talking points. PolitiFact is often Exhibit A.

Lemon MELTS DOWN Over ‘Outrageous’ DeSantis, Claims He Wants Children ‘Ignorant’
Third-biggest egg farm in US catches fire, 21 fire departments respond to huge blaze that likely killed thousands of chickens
Dave Chappelle calls out censorious transsexual activists who claim his jokes cause violence, who yet savagely attack his fans: ‘They want to be feared’
Bill Maher pushes back when Bryan Cranston declares critical race theory ‘essential’ to be taught in schools
Garage-gate: What Does Kamala Harris’s Silence Mean?