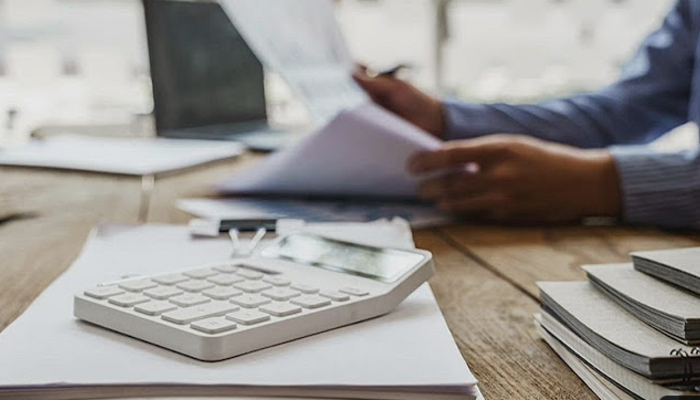 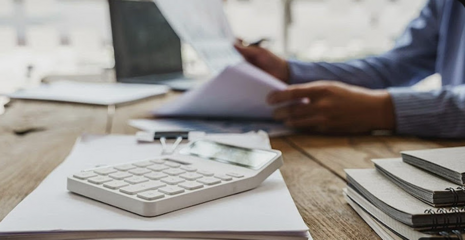 In a co-published report with The Markup, The Verge reported on Tuesday that major online tax preparers like H&R Block, TaxAct, and Tax Slayer gave the personal financial information of filers with Facebook without first obtaining consent to do so using a code known as the “Meta Pixel:”

“The data, sent through widely used code called the Meta Pixel, includes not only information like names and email addresses but often even more detailed information, including data on users’ income, filing status, refund amounts, and dependents’ college scholarship amounts.

The report said that Facebook obtained financial information necessary to complete a tax return online like a person’s filing status, adjusted gross income, and the amount owed, if any, from a refund:

“When users sign up to file their taxes with the popular service TaxAct, for example, they’re asked to provide personal information to calculate their returns, including how much money they make and their investments. A pixel on TaxAct’s website then sent some of that data to Facebook, including users’ filing status, their adjusted gross income, and the amount of their refund…”

Even more egregious, the report stated that financial information provided by TaxSlayer allows Facebook to match the information with existing accounts on the social media platform:

“TaxSlayer…sent personal information to Facebook as part of the social media company’s “advanced matching” system, which gathers information on web visitors in an attempt to link them to Facebook accounts..”

Both TaxAct and TaxSlayer told The Verge that they comply with IRS regulations.

“We take the privacy of our customers’ data very seriously,” TaxAct spokesperson Nicole Coburn reportedly said. “TaxAct, at all times, endeavors to comply with all IRS regulations.”

TaxSlayer spokesperson Molly Richardson said the company removed the pixel from its website “Our customers’ privacy is of utmost importance, and we take concerns about our customers’ information very seriously,” she said according to the report.

Intuit, the company that runs TurboTax, reportedly did not send financial information to Facebook but instead provided account usernames. When confronted, the report said that the company claimed it will no longer send usernames.

Mandi Matlock, a tax law lecturer at Harvard, said the report shows that taxpayers are, unfortunately, “providing some of the most sensitive information that they own, and it’s being exploited.”

“This is appalling,” she said according to the report. “It truly is.”