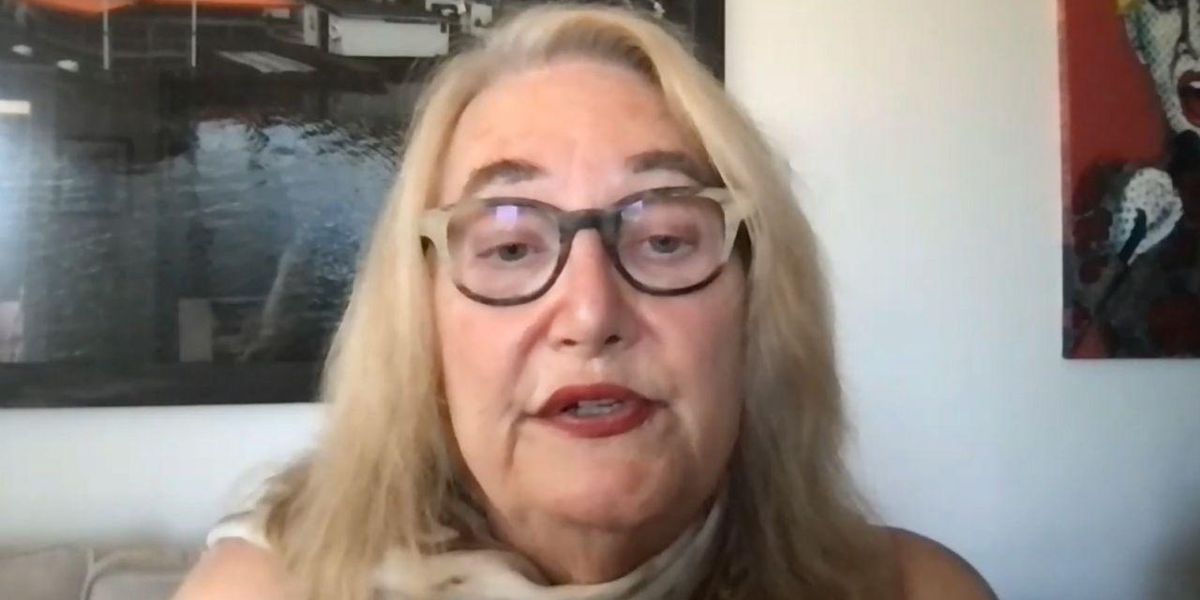 A transgender psychologist joined a lawsuit against a Maryland school district over a policy that allows educators to affirm a student’s preferred gender without telling parents, Fox News Digital reported.

In 2020, three anonymous parents filed a lawsuit against the Montgomery County Board of Education for a guideline that permits teachers to hide a student’s gender identity from the parents at the student’s request.

The parents argued that the policy violated their state and constitutional rights under the 14th Amendment, but on August 20, the case was dismissed by District Judge Paul W. Grimm.

Wisconsin Institute for Law & Liberty recently filed an amicus brief on behalf of Dr. Erica Anderson, a clinical psychologist, to join the lawsuit to push for the U.S. Court of Appeals for the Fourth Circuit to reverse the judge’s decision.

“I think that’s a terrible idea, just terrible,” Anderson stated. “Where does it stop?”

Anderson, who identifies as a transgender woman, noted that a guideline encouraging children to keep important information from their parents “is essentially teaching children deception.”

Anderson practices clinical psychology in California and has more than 40 years of experience. From 2019 to 2021, Anderson served as a board member for the World Professional Association for Transgender Health. After serving as the first transgender president of the association, Anderson resigned in 2021, citing disagreements with other members who encouraged children to hide their gender identity from their parents.

“It’s well established that one of the most important factors in helping gender-questioning children is family support,” Anderson told Fox News Digital. “So to deliberately deprive a child of support at a time potentially when they most need it is, I think, a serious error in judgment.”

The amicus brief argued that parents have a legal right to know how their children are addressed in school and that the decision to socially transition “requires parental involvement, for many reasons.”

“As a psychologist who works with these kids and families, I have seen instances of family rupture when children don’t advise their parents of what’s going on with them, and then they proceed down a path that sometimes is interrupted only when parents are surprised to learn some of these things,” Anderson said.

Anderson stated that since filing joining the lawsuit, there has been pushback from the transgender community.

“In some cases, [transgender people] believe that our job as a community is to protect the children from their parents,” said Anderson. “I think that’s very misguided. I think our job is to support kids to be supported by their families. Deceiving your parents is not a way to get their support.”

Montgomery County Public Schools did not respond to a request for comment, Fox News Digital reported.

Three Things the Paul Pelosi Bodycam Footage Should Clear Up
19-year-old Iowa woman claimed to have football-sized tumor on her spine, but police say it was all a scam
Treasured artifact from 2,800 years ago reveals written references to the biblical King David
Daily Show Spreads Fake News About Pro-Lifers Banning Contraception
Pfizer Quietly Releases Statement in Response to Bombshell Project Veritas Video