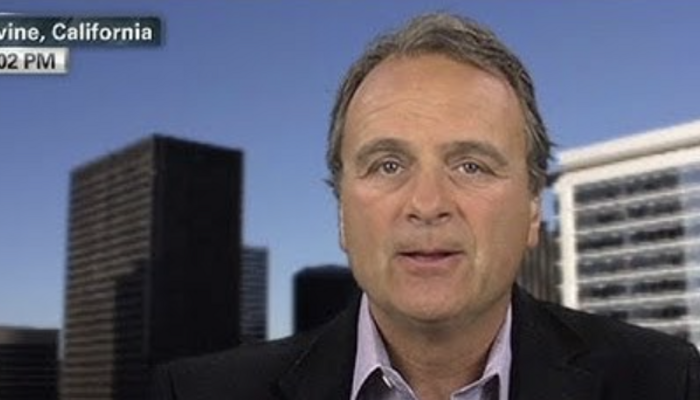 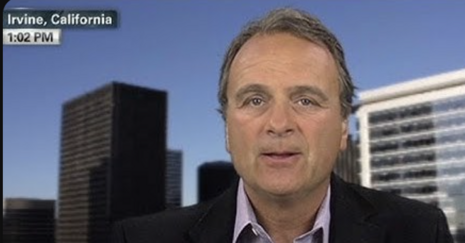 TheBlaze reported on Saturday that Baer bizarrely accused Musk of promoting free speech online to benefit Russia in its war against Ukraine.

“Well, Boris, I can tell you one thing, Putin will be all over Twitter if there’s no regulations on this,” he said of reinstated censored accounts. “Fake accounts, spoofed accounts, the rest of it, this is a great opportunity for him.”

Baer then went on to suggest that Musk was personally colluding with Russian intelligence officials against the United States.

“And so when he’s talking about the popular voice, Musk, he’s really talking about Russian intelligence,” he said. “The Russians are waiting for something like this.”

He also claimed that Musk was trying to interfere with U.S. support of Ukraine.

“They need a propaganda campaign against the United States and against our support for Ukraine,” he continued. “And they’re going to be all over Twitter. I guarantee this. Supporting the far right, plans, demands to stop arming Ukraine. You just wait.”

Baer’s comments became even more unhinged as claimed that free speech as “nonsense.”

“[Y]ou know, this freedom of speech is just nonsense because you can’t go in a movie theater and yell ‘fire.’ It’s against the law,” Baer continued, incorrectly labeling legally protected speech illegal.

When Sanchez asked Baer what advice he would give to Musk for the future, he said, “I’d say this Libertarian nonsense is destructive to American national security. And he has got to reinstitute the same restrictions that were on Twitter before he bought it. There’s no other choice.”