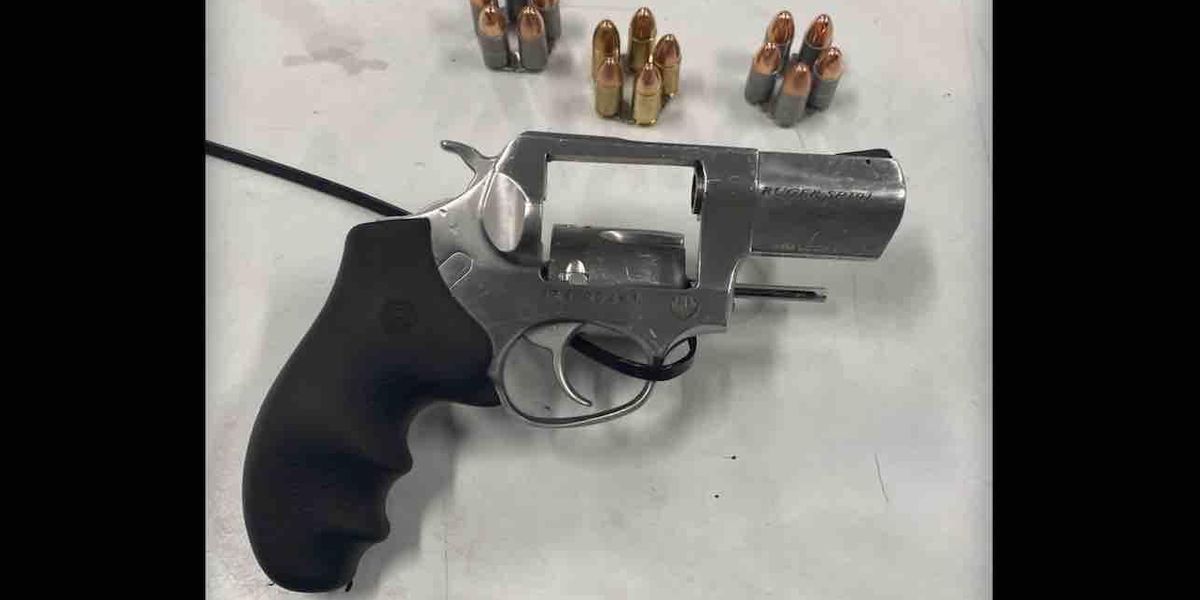 Young males — ages 12, 15, and 16 — punched a woman in the face after they failed to steal her fanny pack Friday in Seattle, police said, adding that the same crew pointed a gun at a man and made off with his cash.

Police said they responded to 16th Avenue and East Yesler Way shortly after 2:30 p.m. for a reported robbery. The 39-year-old female victim told police three males grabbed her fanny pack, after which a struggle for the woman’s property ensued. Police said the assailants punched the woman in the face and fled on foot without the fanny pack.

The second victim, a 39-year-old male, told police three juvenile males approached him at 17th Avenue and Spruce Street, and one of them pointed a gun at the man and demanded his cash. Police said the victim complied, and the suspects fled on foot.

Police said officers determined the three males in question also stole a delivery driver’s wallet from his car while he was making a delivery earlier in the day.

Police said officers caught up to the three juvenile suspects and recovered the gun. The suspects were booked into Youth Services Center for armed robbery, police added.