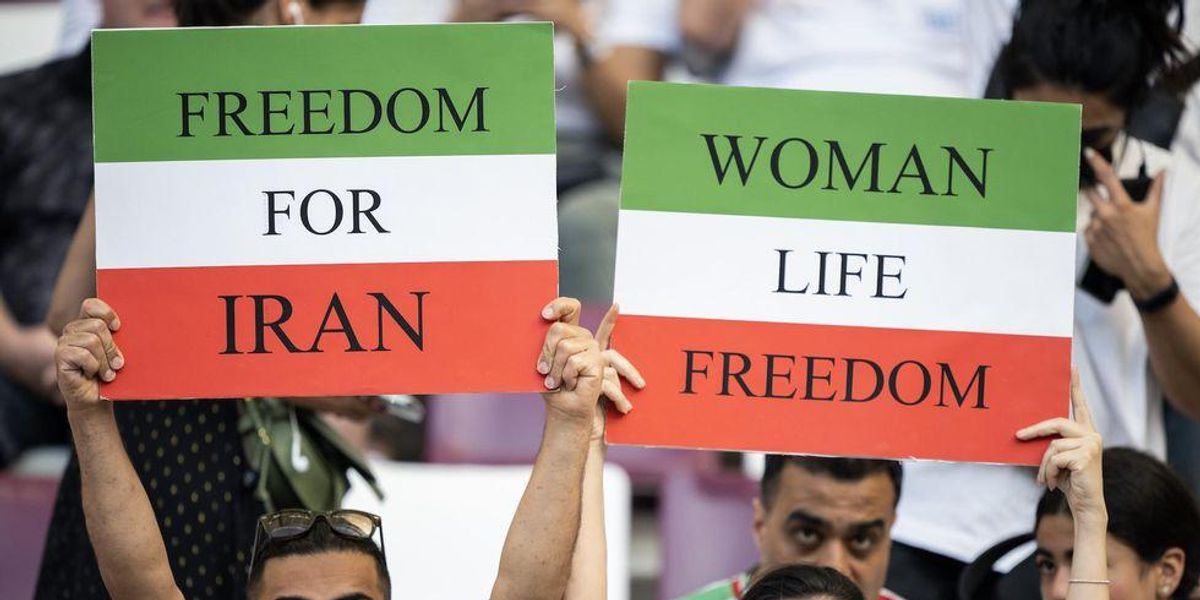 Iranian authorities reportedly threatened torture and death against the families of soccer players if they misbehaved by protesting at the World Cup games.

The CNN report said members of the Iranian Revolutionary Guard Corps held a meeting with the national soccer players after they stood in silence during the performance of their national anthem at their first World Cup game against England.

The report was based on a source involved with the security of the games.

The source said the players were told by the IRGC members that their families could be tortured or executed if they refused to sing the anthem again or if they participated in other protests against the Iranian regime.

Iran has been rocked with protests across the nation after a young woman died in police custody after being detained for violating the country’s religious restrictions related to women’s clothing. Iranian women have protested against the government by refusing to wear the hijab, a religious headdress, in public and cutting their hair, both violations of the dress code.

The government has responded with a brutal crackdown on the demonstrations. Human rights groups estimate that more than 16,000 protesters have been arrested. The Iranian parliament voted overwhelmingly to recommend the death sentence for protesters.

The CNN source said that the IRGC is surveilling their country’s soccer players to make sure they don’t interact with foreigners at the games.

“There are a large number of Iranian security officers in Qatar collecting information and monitoring the players,” the source told CNN.

The international soccer tournament has been plagued with controversy since it was held in Qatar, a Muslim country. The government has banned alcohol at games, causing many fans to chant in protest during the contests.

The Iranian players sang their national anthem as usual during their second World Cup game against Wales. Their next game will be against the U.S. team on Tuesday.