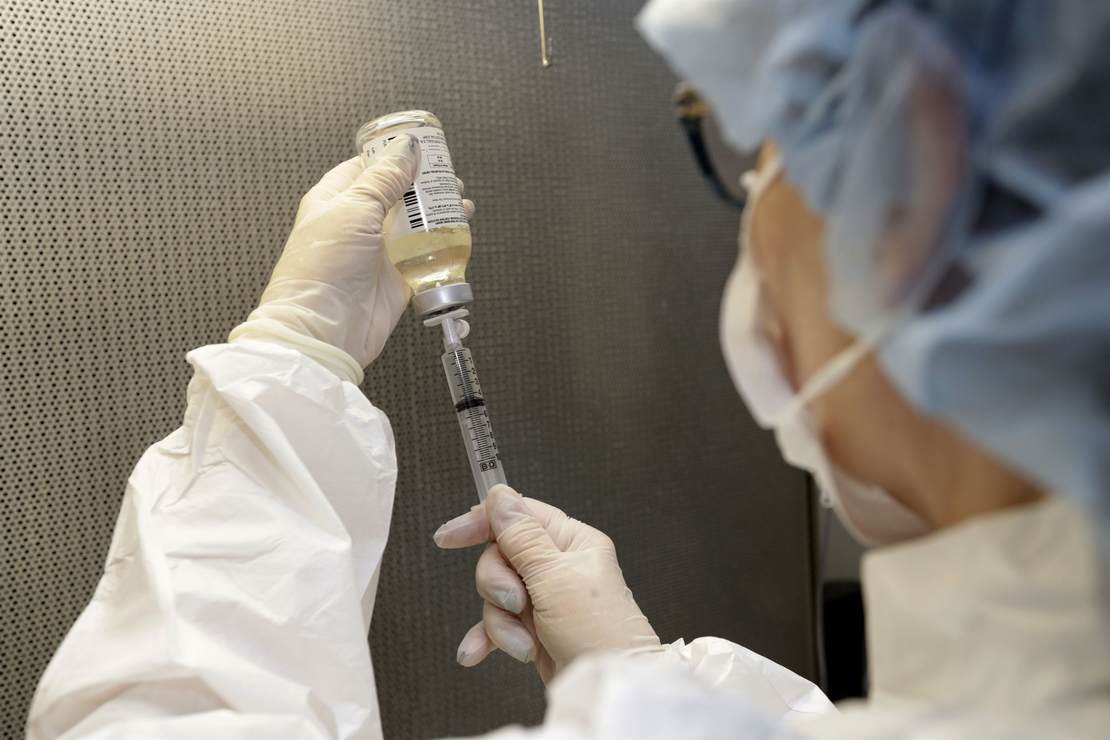 It would be nice to dismiss the idea of social credit as nothing more than a byproduct of Communist China and its advent in the United States as a conspiracy theory. After all, such a thing could never happen here, right? We still enjoy some semblance of free speech, even if we have to fight for every word, jot, and tittle.

To my knowledge, there has been nothing official that has come down from the formerly-hallowed halls of Congress or the administration mandating what is acceptable speech or thought, but we have yet to see what 2023 will bring. Then again, why should legislators and politicians be tasked with such trivialities, when the private entities and companies of the world are eager to enforce policies that prevent wrongthink among the minds of the proletariat?

Is the following a case in point?

The medical system Mass General Brigham, one of Boston’s biggest healthcare providers, has released a Patient Code of Conduct. Prima facie, there is nothing particularly wrong with it. It seems to simply outline expectations for civilized behavior while receiving care. In order to maintain a safe and inclusive environment, patients and visitors at Mass General Brigham are prohibited from the following:

That sounds reasonable. No matter what one’s views may be, one should be able to hold them while still comporting oneself with courtesy and dignity. And as the husband of a nurse, I can tell you that my wife has come home with bruises, bumps, and other injuries. And in some cases, she has spent the day dodging various bodily fluids and substances and verbal and physical attacks from unstable or just plain entitled, obnoxious patients. Some may say, “Big deal, that’s what she gets paid for.” To those people, I say no it is not, and if someone at your place of business treated you that way, you would be on the phone with HR in an instant. Or the cops. So the policy sounds like an excellent idea to me.

Violators are given the chance to explain their side of the story, should an issue arise, but in some cases, patients may be asked to seek care at another facility, and the possibility for future non-emergency visits may be subject to review.

The group Do No Harm, which says it opposes woke activism in medicine, has taken issue with the policy, namely the idea that potential violations are not clearly defined. Could the use of incorrect pronouns be enough to get someone ejected from a hospital bed and told to take their bypass elsewhere? What if for some reason, as the group suggests, the matter comes up that a patient does not believe in systemic racism, or is opposed to “equity” in health care while supporting equality? And suppose a person of color decides that their patient is racist? Or someone feels triggered by a visit from the patient’s priest, pastor, rabbi, or imam? Or what if, in a not-too-distant future, one has a reputation as conservative, either through one’s employment or the sites one visits or causes one supports? Will that be egregious enough to merit banishment? If a patient tries to check in wearing a MAGA hat, will they be shown the door? Will signing a DEI statement become mandatory before receiving care?

Ostensibly, the policy is one I could support since I am infuriated by the idea of my wife or any other caregiver being hit, kicked, urinated on, spat upon, and otherwise verbally and physically abused by the people they are there to serve. You would be, too. No one should have to endure that on the job, and that includes people whose lifestyles differ slightly or even substantially from yours or mine. But what person or algorithm decides when a violation has occurred, and the degree of its severity?

Ideally, such a policy should enforce basic standards of good behavior. But just how vulnerable is it to abuse? After all, racism, sexism, and the pantheon of phobias that cloud current dialogue are in the eyes of the beholders. Namely the aggrieved parties. And as people learn on a daily, if not hourly basis, it is easy to discover that you have strayed over the line.

For example, Campus Reform reports that the GW Hatchet, the student newspaper at George Washington University has issued an apology to the student body and had its team members undergo DEI workshops. What was the paper’s transgression? One of its people moderated a recent debate between College Republicans and Democrats. The following question was raised: “Why do conservatives equate the inclusion of transgender female athletes as an attack on women’s sports?” A Twitter user identified as Lauren took umbrage with the question.

the hatchet singled out one trans woman for questioning at this debate. they asked about lia thomas swimming at the NCAA level and asked whether or not her existence in the sport should be allowed. they asked about her physiology/biology. they did nothing to respect trans people. https://t.co/RDJgRnK3kN

While the paper said that the question was posed to hold one side accountable for “restricting transgender athletes’ eligibility to compete as their gender identity,” the question was not phrased properly and even the tone of voice of the moderator was offensive. So the GW Hatchet was apparently on the acceptable side of the issue, but, as children at play have wailed for years, they “didn’t do it right.” And so apologies and acts of contrition necessarily had to follow. So says Lauren. And one day, if things continue on their present trajectory, so shall we all.