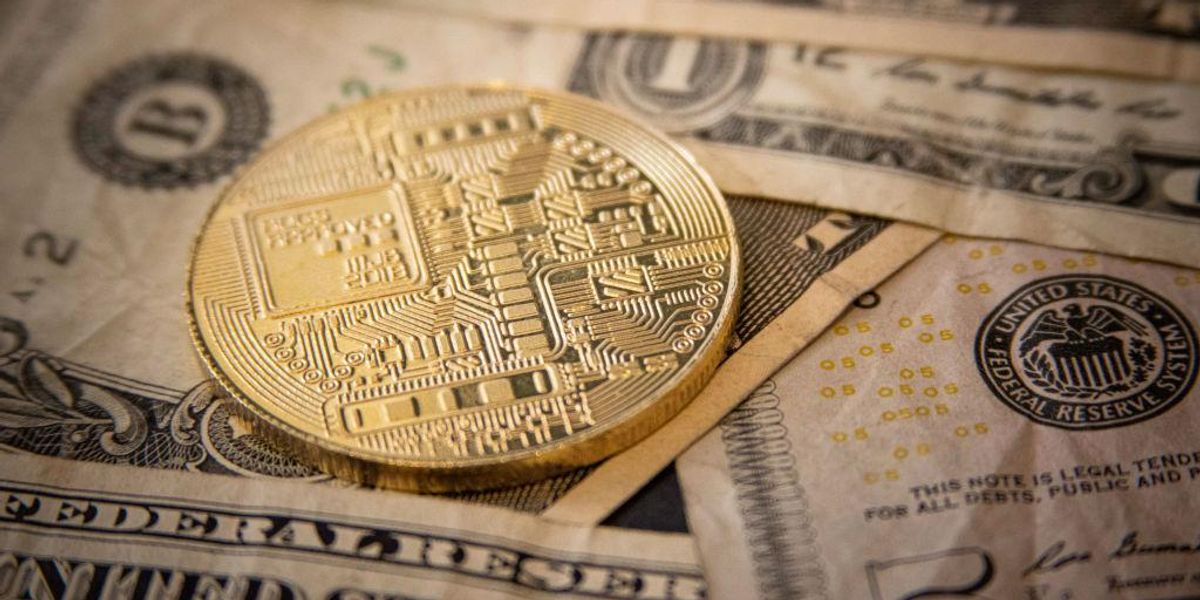 While Americans were preparing for Thanksgiving last Wednesday afternoon, the Federal Reserve moved forward with its “Central Bank Digital Currency” program, and that wasn’t the only controversial policy that was rolled out while you weren’t watching.

On the radio program, Glenn Beck reviewed the latest financial stories you may have missed over the holiday weekend, including how Biden’s pause on student loan payments may be extended again and yet another sketchy Hunter Biden investment.

“You might have missed what happened Wednesday afternoon at the Fed,” Glenn began. “They started their CBDC, Central Bank Digital Currency. Yes, the Fedcoin is here. Now they rolled it out on Wednesday — I mean, that was the only day they could do it, you know, because they’ve been denying that any of this stuff was happening. But they could only get it [launched] when no one was paying attention. So they rolled it out, and it’s in its beta test now.”

“By the way, India just rolled out its retail pilot program for digital rupees as well. But don’t worry,” he continued. “Maybe we should start having the conversation of, ‘Gosh, this looks like the mark of the beast.’ I mean, doesn’t it? But surely it’s not. Of course not. Not from the U.S. government. They never do anything underhanded or evil. Never.”