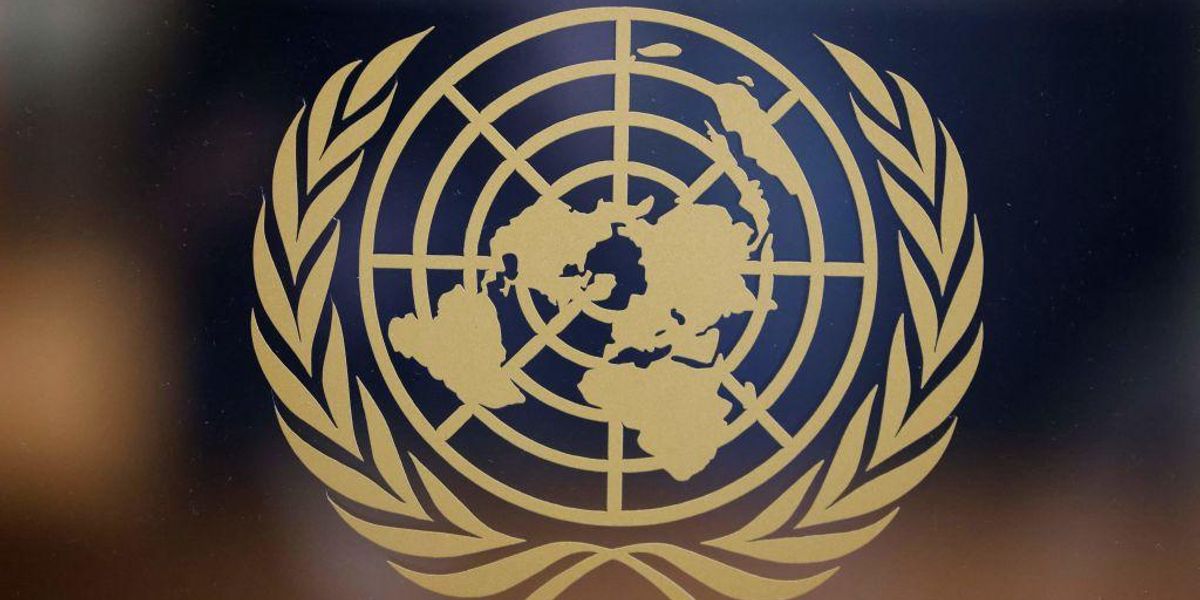 The United Nations caught flak on social media for claiming that “words can be weapons.”

“Words can be weapons. Hate speech online can lead to cruelty & violence in real life. Get tips for how you can say #NoToHate,” the U.N. tweeted, linking to a page on its website that discusses the topic of so-called “hate speech.”

“No they can’t. Just stop. You have member nations engaged in slavery & mass murder. How about you get some priorities?” PJ Media columnist Stacey Lennox tweeted.

“No they are not. The UN is useless, corrupt, hypocritical and should be disbanded and forcibly removed from United States soil,” someone else tweeted.

“I can’t think of a more dangerous message than this one. There is a concerted effort to make the public fear free speech. This is authoritarianism,” another person commented.

u201cI canu2019t think of a more dangerous message than this one. There is a concerted effort to make the public fear free speech. This is authoritarianism.u201d

The U.N.’s tweet linked to a webpage with suggestions about how people should react when they encounter “hate speech.”

“Hate speech occurs in all societies, whether offline or online. It can sometimes be hard to assess when a comment is meant as hate speech – especially when expressed in the virtual world. It can also feel overwhelming to try to deal with obviously hateful content,” the page states. “However, there are many ways you can take a stand, even if you are not personally the victim of hate speech. And you can make a difference.”

“To detect false and biased information, including hate speech propaganda, be sure to check the content’s origin with the help of search engines, fact-checking tools and other reliable sources,” the U.N. suggested.

“One way to tackle hate speech is to spread your own counter-speech to make sure hate is not the dominant narrative. You can undermine hateful content with positive messages that spread tolerance, equality and truth in defense of those being targeted by hate,” the page states. “Taking a public stand for, and extending solidarity to, people who are the targets of hate speech demonstrates that rejecting hate is the responsibility of every individual.”