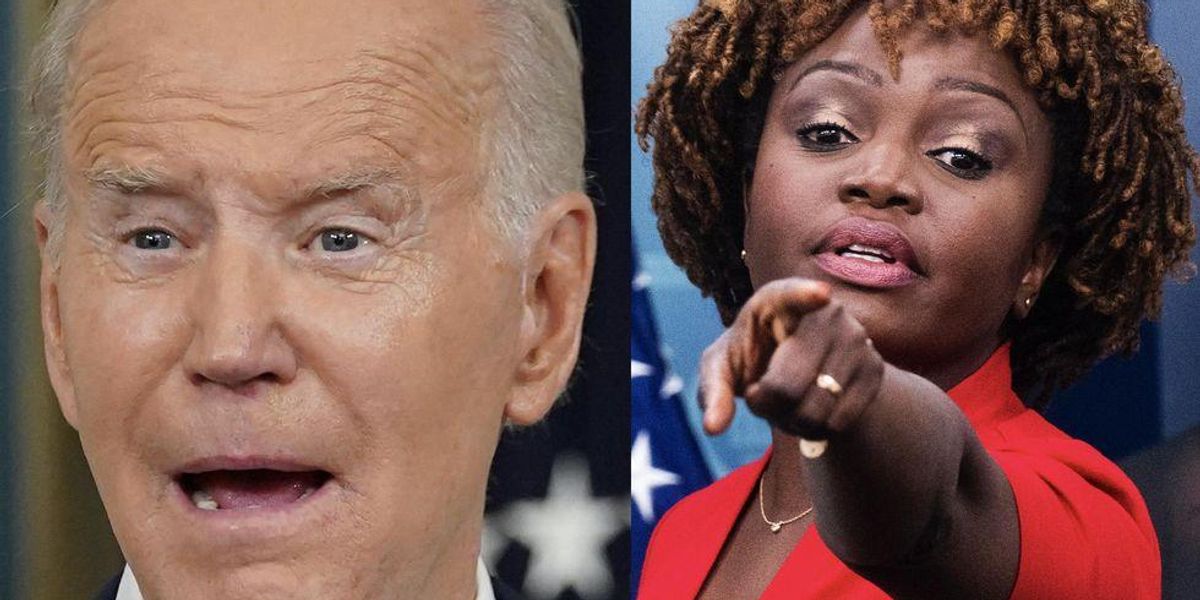 The White House had to issue another correction after President Joe Biden told reporters that he was seeking to ban all semi-automatic weapons.

Biden made the comments while speaking to reporters at a stop in a fire station in Nantucket, Massachusetts, on Thanksgiving.

“The idea we still allow semiautomatic weapons to be purchased is sick. It’s just sick. It has no, no social redeeming values,” said Biden.

“Zero. None. Not a single, solitary rationale for it except profit for the gun manufacturer,” he added.

The comments inspired a wave of backlash from critics who decried what would be a massive and unprecedented infringement on the Second Amendment right to bear arms.

On Monday, White House press secretary Karine Jean-Pierre issued a clarification walking back Biden’s comments after reporter Philip Wegmann asked if he made a mistake.

“No, he was, he was talking about assault weapons,” she explained. “That’s what he was talking on that, on that morning or that afternoon when he was asked that question.”

The latest incident of the White House mopping up after a controversial Biden statement only gave more credence to questions about his mental competency to continue in the Oval Office. The Democrats’ relatively good performance in the midterm elections likely means that Biden will easily garner the presidential nomination for a reelection campaign in 2024.

Democrats were unable to pass a ban on assault weapons in the last term when they had a slim lead in the Senate, but the task will be almost impossible since Republicans were able to seize control of the House in the midterm elections.

Biden acknowledged the difficulty of passing any new gun restrictions in his Thanksgiving statement.