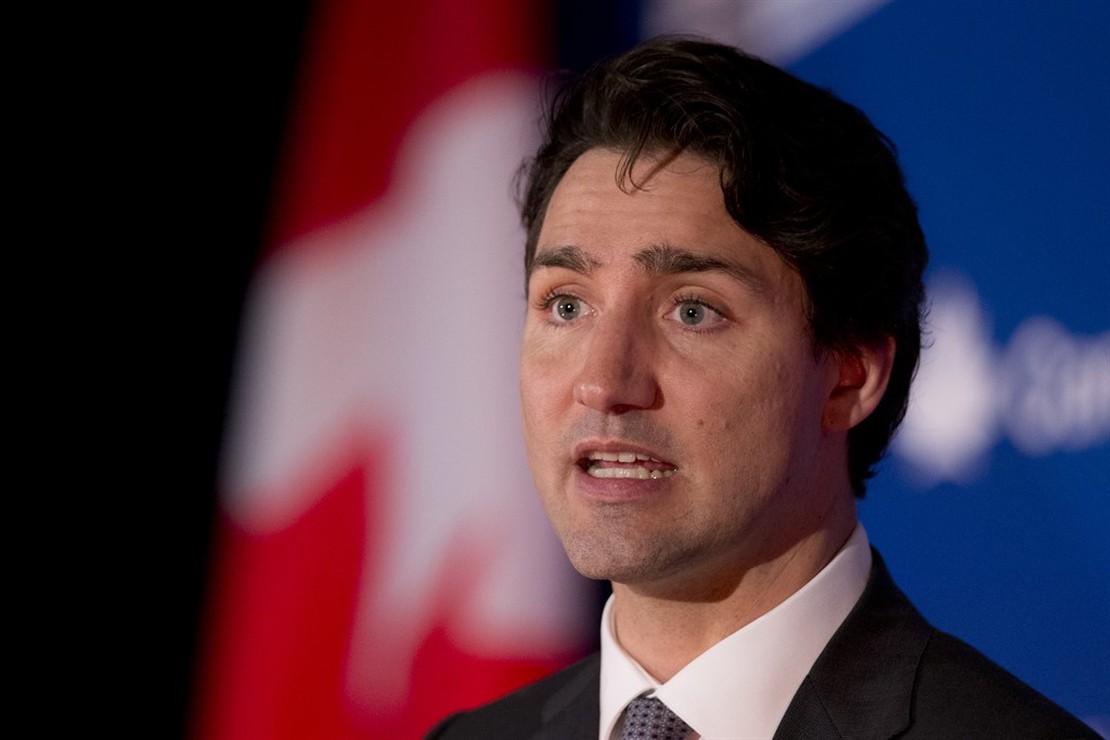 In 2016, Canada passed a medical assistance in dying (MAID) law that broadened the parameters of assisted suicide to include severely or terminally ill and disabled people who choose to die by either euthanasia (lethal drugs administered by a physician) or physician-assisted suicide (the doctor prescribes lethal drugs which are then taken by the patient).

To be eligible, “adults must have an irreversible and advanced illness or disability causing ‘unbearable physical or mental suffering,’ request MAiD voluntarily without external influence, be informed of other treatment options, sign a written request with a witness present, and get assessed and approved by two independent physicians or nurse practitioners,” according to the guidelines published by the government.

Physician-assisted suicide is legal in 11 U.S. states but the practice of euthanasia is illegal nationwide. That may change in March, once the law passed by our neighbors to the north radically liberalizes their MAID program by allowing people suffering solely from mental illness to seek euthanasia. The part of the law allowing those suffering from mental illness to be legally able to end their lives was put on hold while a parliamentary committee examined the ramifications.

Opponents of the law make the argument that the it can create pressure on people to kill themselves. “Persons with disabilities may decide to end their lives because of broader social factors such as loneliness, social isolation, and lack of access to quality social services,” United Nations officials wrote in a letter to Canadian leaders last year. The officials were warning that Canada expanding its MAID law could violate the UN’s human rights declaration. “A social assumption might follow (or be subtly reinforced) that it is better to be dead than live life with a disability.”

Such concerns are not hypothetical. Roger Foley, hospitalized with a degenerative brain disorder in Ontario, recorded his conversation with a hospital director of ethics earlier this year in which the ethicist reminded him a stay at the hospital would cost “north of $1,500 a day.” According to Foley, hospital staff raised the idea of assisted dying unprompted. Canadian Sheila Elson—whose adult daughter Candace Lewis has several medical conditions including cerebral palsy—said in 2016 a doctor brought up assisted suicide for Lewis in front of the young woman and told Elson she was “being selfish” when she rejected the idea.

Should financial considerations play a role in a patient deciding whether to kill themselves? One Ontario resident cited chronic back pain in his euthanasia application only to reconsider weeks later when a GoFundMe campaign raised over $60,000 to keep him housed.

“I had nothing but darkness, misery, stress, and hopelessness. Now I have all the opposite of those things,” said Amir Farsoud.

Also for our VIPs: Is This Why Medical Professionals Aren’t Speaking Out Against the Transgender Craze?

When the Canadian parliament removed the requirement that only patients with a “foreseeable death” could take part in a physician-assisted suicide or euthanasia program in 2021, the can of worms it opened up is still being sorted out by doctors, ethicists, and politicians. There have been warnings from some whose relatives have participated in assisted suicide or euthanasia and believe there to be insufficient and poorly enforced safeguards.

Meanwhile, in Canada, some family members of people who died by assisted suicide or euthanasia are raising alarms about insufficient or poorly enforced safeguards, despite officials’ insistence that there’s no evidence of abuse. In 2019—when Canada still only allowed assisted death for terminal conditions—Alan Nichols, 61, received a lethal injection after listing only hearing loss on his euthanasia application, and despite his family’s alarm over his impaired mental state in the lead-up to his death.

“Would you feel safe now, bringing your suicidal loved one to seek medical care for recovery when there are no oversight or stringent safeguards surrounding a procedure that kills people?” said Nichol’s sister-in-law Trish.

That’s always been the bane of the assisted suicide and euthanasia lobby: How do you prevent those who advocate for the issue from unduly influencing the extremely vulnerable mentally ill patient? By definition, the mentally ill’s decision-making ability has been impaired. Their cognitive ability may even be compromised. There may be a case for a rational individual’s ability to choose suicide, but the potential abuse of this rule is frightening. Subtle pressures can be placed on a patient by the hospital, by doctors, and even by relatives who don’t want to face the prospect of caring for a sick relation.

Not all hospital personnel and medical professionals are caring, empathetic people. Some see dollar signs while others are unfeeling monsters.

Even if you believe that assisted suicide is good and necessary, you have to realize the extreme moral hazard. For that reason alone, there should be far more care and caution in expanding this practice.

U.S. General Warns We’ll Be at War With China in Two Years
CNN Claims ‘White Supremacy’ Is Why DeSantis Opposes AP Class
Baby, kidnapped in December, dies weeks after he and his twin brother were rescued
Jay Leno’s show canceled following yet another vehicle-related accident: ‘I didn’t see it until it was too late’
Gun Accounts Turn to Rumble as YouTube Takes Aim at Firearm Content