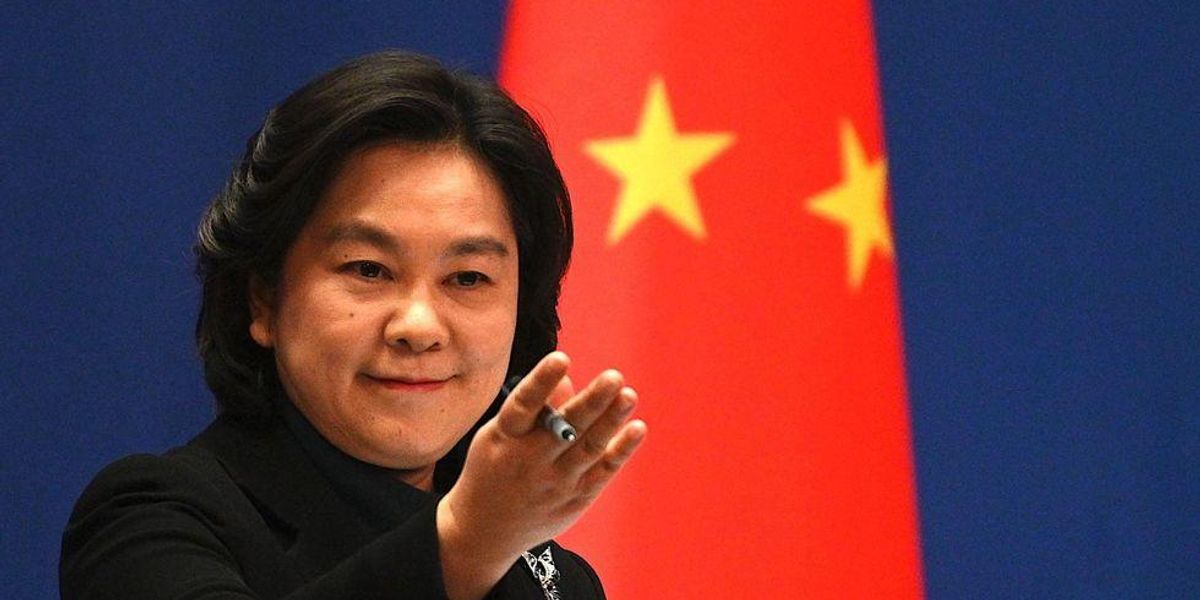 A communist Chinese government official tried to blame fentanyl and coronavirus deaths in the United States on “freedom,” and the backlash was overwhelming.

u201cThe price of “freedom” in the US: 1 million Covid deaths + 40,000 gun deaths per year + 107,622 Fentanyl deaths in 2021 alone. The American people deserve something far better than that. What we want is to protect our people’s lives and ensure them a better life.u201d

“What we want is to protect our people’s lives and ensure them a better life,” the tweet concluded.

Her tweet came at a time when mass protests have erupted across the communist country against overly strict coronavirus restrictions and draconian government control. The protests were sparked after 10 people burned to death in the city of Urumqi when their apartment house caught fire, and firemen couldn’t rescue them because the entrances had been locked down for the pandemic.

Many on social media took exception to Chunying’s criticism, and they lashed out with their own critiques against the Chinese government’s management of the coronavirus pandemic.

“Oh the irony…your country was gracious enough to create the COVID pandemic and you also happen to be the world’s greatest exporter of fentanyl. If it weren’t for Russia, the world would be laughing directly at you,” read one response.

“This is the narrative they tell their people. Freedom bad. Central control good. An obvious lie to anyone with a sixth grade education & critical thinking skills. Unfortunately our billionaire class, media, academia & entertainers seem to think this is perfectly believable,” responded another detractor.

“Why don’t you ask your people which they would prefer instead of deciding for them,” said another critic.

Many detractors pointed out that China was the source of many of the problems she identified.

“Thanks for the Covid. You make the Fentanyl. Free people get to make their own choices,” responded talk show host Bryan Suits. “Making the deadly Fentanyl that lazy Americans refuse to make!”

Protests in China are now the largest demonstrations against the communist government since those of Tiananmen Square in 1989.

Here’s more about the protests for freedom in China: