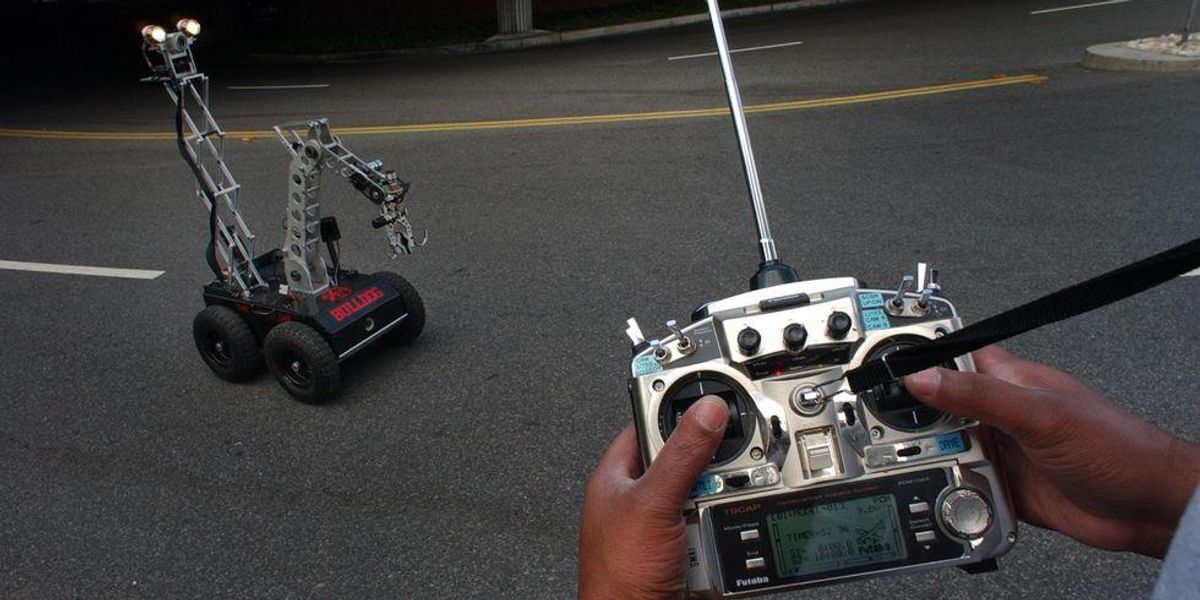 The San Francisco Board of Supervisors approved a request by police for the allowance of a “deadly force option” on robots already in law enforcement use.

The San Francisco Police Department asked for permission related to military grade machines that are operated by trained officers.

The department already uses 17 robots, but only 12 are functional and five are out of commission. They can now potentially be used to kill suspects during critical incidents.

“While an explosive charge may be considered an intermediate force option, it could potentially cause injury or be lethal,” said a police statement. “Robots equipped in this manner would only be used in extreme circumstances to save or prevent further loss of innocent lives.”

A similar request was made by the Oakland police, but the language approving the policy was later removed.

Critics decried the plan to use police robots in a lethal manner.

“We are living in a dystopian future, where we debate whether the police may use robots to execute citizens without a trial, jury, or judge,” said Tifanei Moyer, an attorney for the Lawyers’ Committee for Civil Rights of the San Francisco Bay Area.

“I think it would be irresponsible not to make some kind of plan to use that technology in that horrific eventuality,” argued Rafael Mandelman, one of the supervisors who approved the plan.

In a statement to NPR, the SFPD said it does “not own or operate robots outfitted with lethal force options and the Department has no plans to outfit robots with any type of firearm.”

The first use of a robot by police to kill a suspect was in 2016 in Dallas, Texas, after a shooting attack that killed five officers. Police killed a suspect by detonating a bomb that had been attached to a robot. Seven other officers were wounded and two civilians were injured in that attack related to the Black Lives Matter protests.

[embedded content]SF police ask for permission to use robots that could kill peoplewww.youtube.com