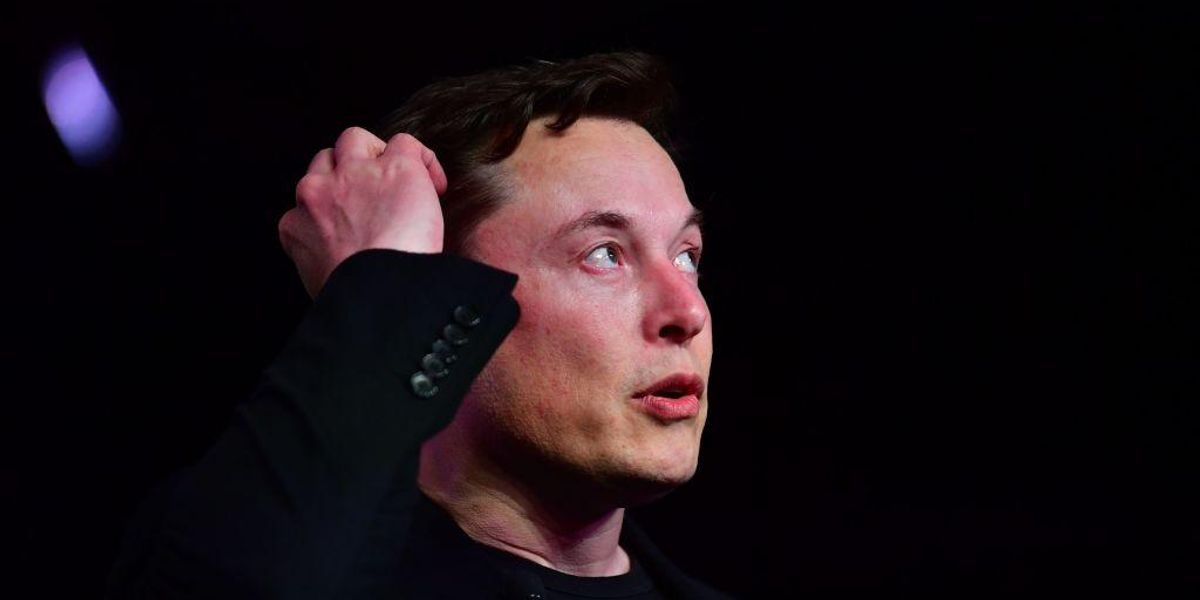 Elon Musk has brought the world reusable rockets, traffic-easing tunnels, new vactrain possibilities, fleets of electric vehicles, a low-orbit internet provider, and liberal apoplexy over his recent Twitter acquisition. Rather than rest on his laurels, the world’s richest man indicated on Wednesday that his brain-computer interfaces now have the potential to enable the blind to see, the mute to talk, and the lame to walk. What’s more, he claimed they are ready for human implantation.

The details — sent straight to your brain

Musk announced at the event and on Twitter that Neuralink plans to begin implanting devices into human patients within six months. A Neuralink brain implant requires that a patient have a portion of the skull removed and wires threaded into the brain tissue. The likely candidates for implantation are those with severe spinal cord injuries.

This announcement comes two years after Neuralink received an FDA Breakthrough Device designation, after years of tests on primates, and amid discussions with the U.S. Food and Drug Administration, which Bloomberg reported have been going well.

u201c@ashleevance We are now confident that the Neuralink device is ready for humans, so timing is a function of working through the FDA approval processu201d

Musk noted that the company is also developing implants for other parts of the body.

CNET reported that the ocular application involves repackaging camera data into a brain-compatible format and driving it straight to the patient’s visual cortex,.

Dan Adams, a Neuralink researcher, said the goal behind this particular application is to “turn the lights on for someone who’s spent decades living in the dark.”

“We are confident that there are no physical limitations to enabling full-body functionality … to someone who has a severed spinal cord,” added Musk.

During the Nov. 30 event, Neuralink showcased a video of an implanted monkey controlling a computer cursor and typing with its mind.

Although the “telepathically typing” monkey had no idea what words it was forming or the communicative purpose of the words’ constituent glyphs, it was nevertheless able to focus on and choose highlighted letters to write, “can i please have snacks” and other phrases.

The implants in the monkey’s brain recharge wirelessly and did so as it typed.

Last year, Neuralink released a video of a different macaque monkey fitted with a Neuralink device implanted in both sides of its brain. The video’s narrator states, “He’s learned to interact with a computer for a tasty banana smoothie delivered through a straw.”

The devices in the monkey’s brain recorded brain activity via thousands of miniscule electrodes jammed into the creature’s motor cortex. The monkey first performed the exercise using a joystick. The information captured from the monkey’s neurons were fed to a decoder, which then could be used to predict and map out the monkey’s intended hand movements. Ultimately, with these brain responses mapped out and decoded, the monkey could move the cursor without the mediation of the joystick.

While much of the event was devoted to discussions of the company’s progress on its various technologies, Musk underscored that his primary goal was attracting talent.

Musk attempted to encourage people without biology or neuroscience backgrounds to apply, saying, “If there is one message I want to convey it is that if you have expertise in creating advanced devices like watches and phones, computers, then your capabilities would be of great use in solving these important problems.”

The Twitter and Tesla CEO founded the Neuralink Corporation with Max Hodak and Paul Merolla in July 2016. The company’s initial goal was, as reported by the Los Angeles Times in 2017, to develop an implantable brain device that would help people with brain injuries.

The “ultimate goal” of the organization was reportedly the mass adoption of the implant to achieve widespread human-AI integration. The point of this integration is to allegedly reduce the existential threat allegedly posed to humanity by AI, which, according to Musk, is a “demon” we otherwise summon at our peril.

u201cElon Musk on “full AI symbiosis”…nn”If you can’t beat ’em join ’em”nnAre we meant to remain human? Or are we meant to transcend it and become gods? Will this lead to hell on earth? Or the kingdom of heaven?nnYour worldview will determine your answer.u201d

This Musk initiative received a great deal of attention back in 2020 when a pig named Gertrude, along with two others, had a coin-shaped computer device stuck in her head. The implant recorded signals running to and from her snout and brain. This porcine proof of concept demonstrated an interface that could one day “allow people with neurological conditions to control phones or computers with their mind.”

In February, the company indicated it wasn’t just trying to interface lunch meats with machines, but that it was implanting numerous monkeys, eight of which had to be euthanized.

Although there are other companies in the brain implant game, Bloomberg indicated that Neuralink, the only general-purpose brain-computer interface company, is at an advantage with superior processing power. Despite its more invasive implantation, Neuralink’s optimal computing capability and hardware may prove to restore functions in humans better than its competitors.