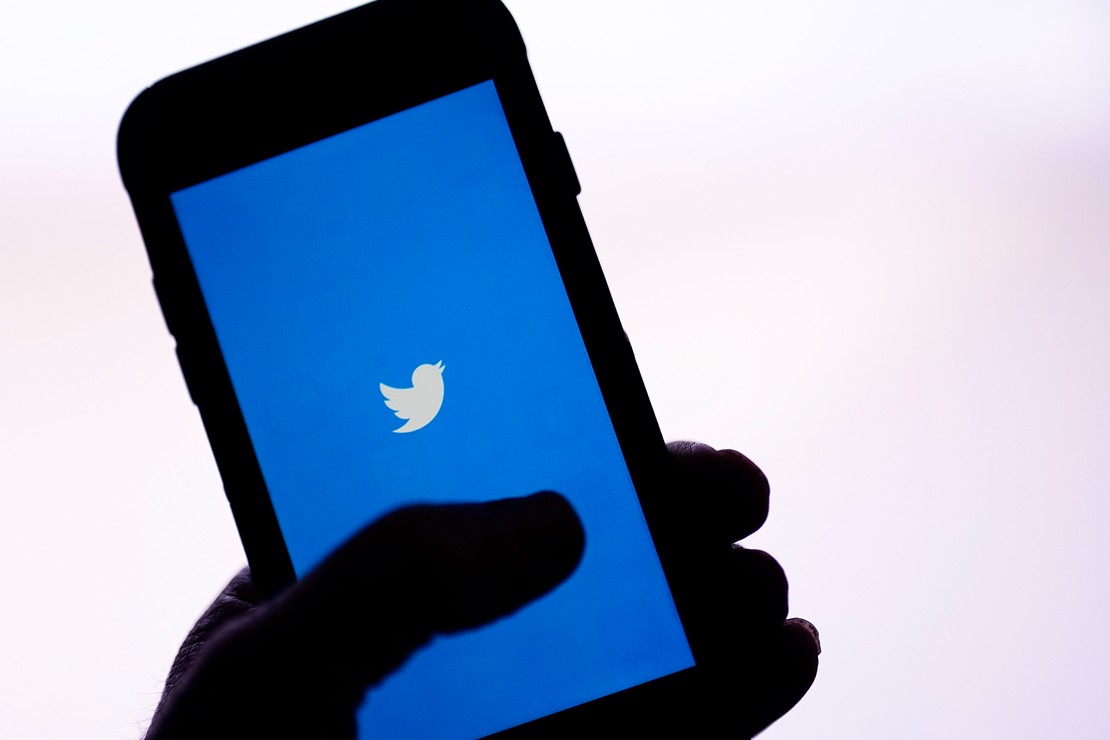 It was a glorious day when we learned that Twitter would no longer enforce its policy against COVID-19 “misinformation.” However, not everyone is happy about it.

Of course, the usual suspects cried foul. The change triggered liberals, government health officials, and experts who are worried that the free sharing of links raising questions about mask effectiveness, vaccine efficacy, and side effects might—gasp!—discourage people from getting vaccinated.

But in reality, the misinformation policy restricted the dissemination of speech that challenged the preferred narrative of the gatekeepers. For example, earlier this year, an article I wrote about a CDC study of VAERS data on COVID vaccine side effects was flagged by Twitter. My account was locked for “Violating the policy on spreading misleading and potentially harmful information related to COVID-19.”

Did I mention it was a CDC study?

There are countless similar examples of stories that were flagged by Twitter as “misleading and potentially harmful,” and if the decision-makers had anything resembling objectivity, we’d be having a very different discussion right now. Unfortunately, they aren’t objective and never have been. Countless lies have been spread via Twitter without the platform flagging them as misinformation—and that’s not limited to COVID issues.

Last year, I was temporarily suspended for correctly stating that Rachel Levine is a man. He is. However, the LGBTQ cult believes that anyone who goes against transgender orthodoxy is a bigot, and if you dare to point out a simple biological fact, you will be banned for hate speech, as I was. I was later permanently suspended for, again, speaking the truth about transgenderism. I’m still waiting for Elon Musk’s amnesty to kick in for my account. As of this writing, I’m still suspended.

The problem with restricting “misinformation” will always be the lack of consensus on what misinformation is. Most people believe there is a crisis at the southern border, with a huge flow of illegal immigrants coming into this country. The Biden administration insists that the border is secure and that there is no crisis. Imagine if they got to decide what was misinformation and what wasn’t. They actually tried to do this, and thankfully it failed, but you get my point.

There have been plenty of things that the gatekeepers in the media and social media have dubbed “misinformation” that they eventually admitted were not. The most famous example would be the Hunter Biden laptop from hell, which was widely characterized as “Russian disinformation” before the 2020 election, and only admitted it was genuine after the election was over. Last week, the Washington Post admitted that “a majority of Americans dying from the coronavirus received at least the primary series of the vaccine.” Before Elon Musk took over Twitter, it would have been risky to talk about this if you didn’t want to be banned from the platform.

Even if you assume that policies on misinformation have the best intentions—which I don’t agree with one bit—the problem is that they’ll end up censoring the truth as much as they censor fake news. The media spent years reporting on Russian collusion like it was a legitimate story, and that was the fakest story of them all. So, it’s time for social media to be out of the content moderation game. A free society needs free speech to survive. It’s messy sometimes, but it’s better than any alternative.

Police arrest Seattle-area pastor for allegedly dealing drugs, including fentanyl, cocaine, and meth
What Could Go Wrong? Scientists Launch Project To Bring The Dodo Bird Back From The Dead
Alleged drunk driver slightly injured after splitting his car into 3 parts, but his pregnant fiancée suffered gruesome death
The 2024 Arizona Senate Race is an Opportunity the GOP Can’t Afford to Mess Up
David DePape confesses to hammer attack in interrogation audio, issues chilling new statement: ‘So sorry I didn’t get more of them’