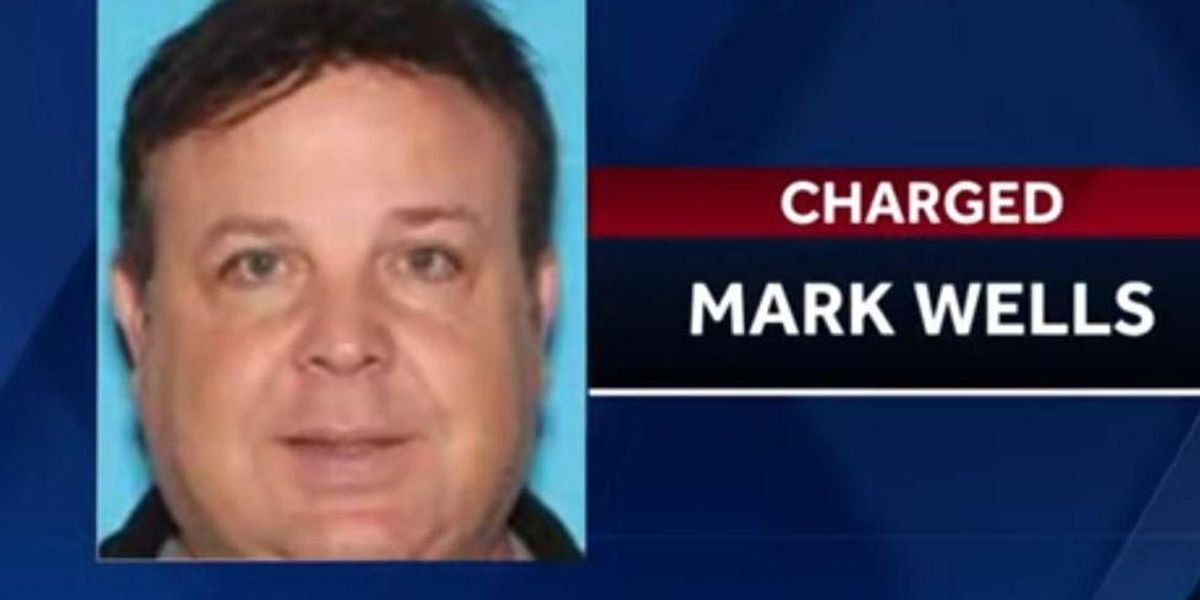 A Mississippi man was arrested earlier this week after witnesses said he bit off a man’s nose during a protracted dispute over a round of golf.

On Monday, Mark Curtis Wells and several other individuals played a round of golf together at Bridges Golf Course in Bay St. Louis, Mississippi, just under an hour west of Wells’ home town of Biloxi. An unknown incident or disagreement prompted a heated argument between the players, and that argument continued throughout the day.

That dispute even extended into the evening and apparently escalated while the group was gathered in the parking lot of the nearby Hollywood Casino. At some point, Wells, 51, allegedly became so enraged with one of his fellow players that he bit the person’s nose off and then took off in “a dark colored Tesla,” a Bay St. Louis police report says.

When police arrived at the scene, they discovered that the victim — reportedly a male — had “a disfiguring facial injury.” Unfortunately, the victim’s nose was never recovered, though the victim received treatment for the injury at Memorial Hospital at Gulfport.

Wells turned himself in to police on Wednesday, at which time, he was arrested and charged with felony mayhem. The language of the Mississippi law regarding mayhem is oddly specific, perhaps indicating that similar instances of bodily disfigurement have happened there in the past.

“Every person who, from premeditated design or with intent to kill or commit any felony, shall mutilate, disfigure, disable or destroy the tongue, eye, lip, nose, or any other limb or member of any person, shall be guilty of mayhem,” the statute states.

The offense carries a maximum sentence of seven years in prison.

Shortly after his arrest, Wells paid the $5,000 deposit of his $50,000 bond and left the Hancock County jail. It is unclear when he is next expected to appear in court.

Due to the nature of the alleged attack, the BSLPD Facebook post regarding the incident has generated several amusing comments.

“Who in their right mind, would bite off a snotty nose?!” asked one Facebook user.

“Looks like Mike Tyson has some competition,” another user joked.

Another user posted a gif of Hannibal Lecter, a fictitious cannibal made famous by Anthony Hopkins in the 1991 film “The Silence of the Lambs.”