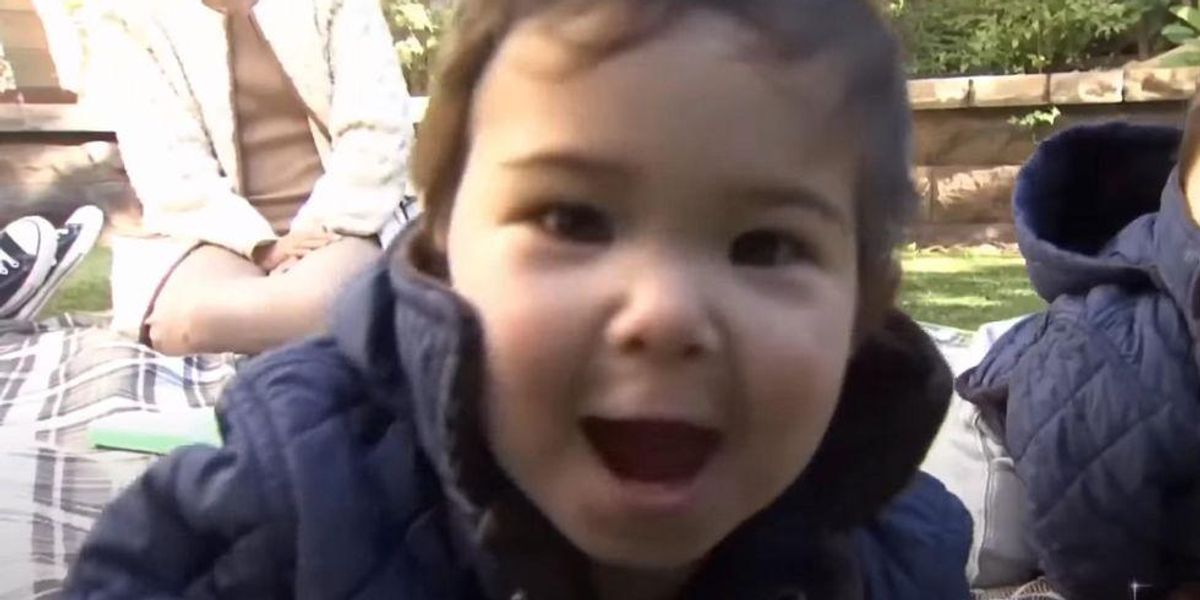 The parents of a 10-month-old baby said the child ingested fentanyl left on the ground of a public park in San Francisco, and he was narrowly saved from overdosing.

Ivan and Kerina Matkovic said their son Senna was playing at the popular Moscone Park on Tuesday afternoon when their nanny noticed something wrong with the baby.

The family spoke to KNTV-TV about the incident.

Wendy Marroqui, the family’s nanny, said that the child appeared to be losing consciousness, so she shook him to wake him up.

“I saw his face and he was like dizzy. I thought he was not breathing,” said Marroqui, who said the baby’s lips were turning blue.

She said she applied CPR to the child and called 911. Firefighters and EMTs responded and treated the child. The boy’s father rushed from his work to the park and watched on as a paramedic administered Narcan, an emergency treatment for drug overdoses.

“You know those first responders just saved my son’s life. We’re just so lucky that we got the guy we got,” he said emotionally.

The family said the child was sent to an emergency room, and they were told that he had ingested fentanyl. By that time, they said the baby was acting normally and appeared healthy.

The fire department said in a statement that the cause of the medical emergency was still under investigation.

Ivan Matkovic said he wanted the incident to be a warning for other parents who take their young children to public parks in San Francisco.

“We came out of it with a positive story, and we can tell other people to be aware that this is a risk,” he said.