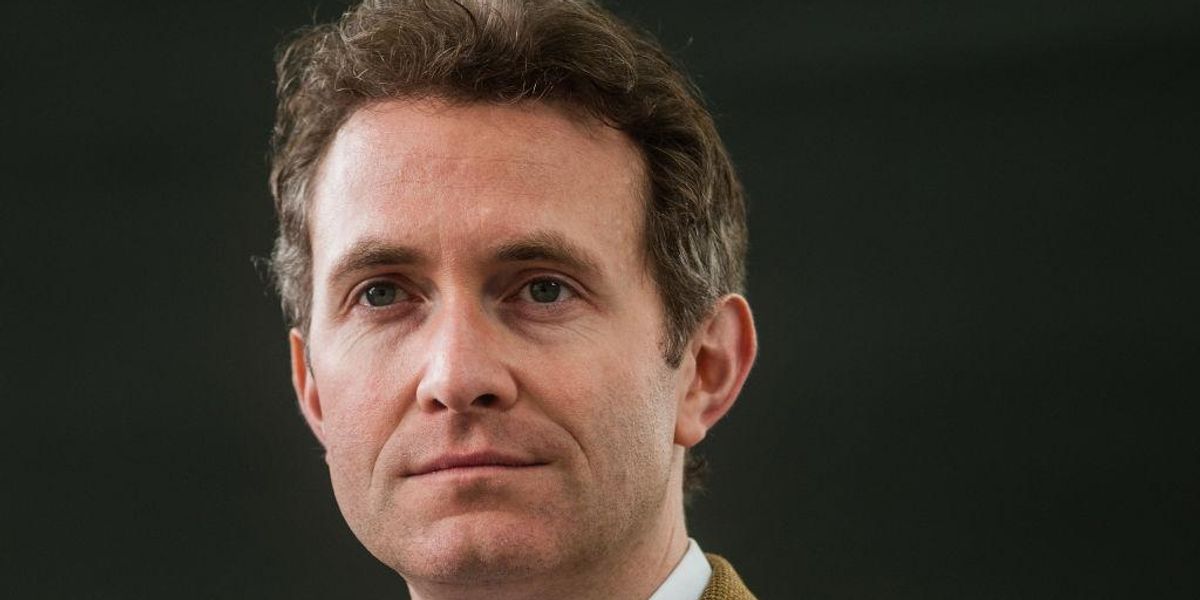 A fiery, high-profile debate took an unexpected turn in Toronto earlier this week when a duo arguing for the resolution, “Don’t trust mainstream media,” not only trounced the opposition but also won over a crowd decidedly against them.

A condemnation fit to print

As in previous Munk Debates, the audience voted both before and after the debaters duked it out.

Before Wednesday’s “Mainstream Media” debate, 52% of attendees and listeners voted against distrusting the media while 48% supported the resolution to distrust the mainstream media. Of those who participated in the pre-vote, 82% indicated they were amenable to be swayed in either direction.

After the debate, Taibbi and Murray secured a vote gain of 39%. The final result, in favor of the resolution “Don’t trust mainstream media” was 67% to 33%.

The National Review reported that Taibbi and Murray won by the largest margin ever recorded at a Munk Debate.

Murray made sure to note how the Canadian mainstream media not only is funded by the state but also worked hand in glove with the Justin Trudeau government, echoing the prime minister’s smears of the peaceful Freedom Convoy protesters.

Extra to listing a number of apparent falsehoods the Canadian media peddled during the pandemic, Murray underscored how the Canadian media’s government funding all but guaranteed its deference and justified citizens’ distrust.

u201cWOW!ud83dudd25 You will NEVER hear a more eloquent takedown of Canadian legacy media than this.u201d

Murray later noted that to trust the mainstream media would ultimately require individuals to conclude they don’t need other information sources. He added that the corporate media is necessarily selective with the stories they report on or manufacture, and that this would result in a kind of myopia.

The Briton also seized upon an anecdote Gladwell shared about being rescued by a mainstream news reporter after a blogger defamed him. Murray pointed out that while a best-selling author can expect such treatment, an ordinary citizen might not be able to trust that the mainstream media would similarly offer such assistance. Murray intimated that everyday Americans can sometimes rely upon non-mainstream citizen journalists and bloggers that Gladwell derided in the debate.

Taibbi noted that while loving the news business and having it in his bones, he mourns for it: “It’s destroyed itself.”

The job of the mainstream media now, according to Taibbi, isn’t to “call things as we see them and leave the rest up to you” but instead to “sell narrative, as part of a new business that’s increasingly indifferent to fact.”

As Murray had suggested in his remarks, Taibbi claimed “reporters get too cozy with politicians and as a result report information either without attribution at all or sourced to unnamed officials or ‘people familiar with the matter.'”

Although “no fan of Donald Trump,” Taibbi underlined how Goldberg’s New York Times and other mainstream publications appear “unashamed” for having peddled falsehoods and dubious narratives about the former president and others.

“Until we get back to the basics, we don’t deserve to be trusted. And we won’t be,” concluded Taibbi.

Goldberg tried to differentiate between the public’s perception of the media and the behind-the-doors reality in news rooms.

She contended that the mainstream media always has been interested in unexpected or counterintuitive stories and prioritized these over their political affiliations and liberal ideologies.

Gladwell emphasized in the debate that “trust is not about content. Trust is about process.”

Gladwell also reportedly scoffed when his opponents referenced the media’s overwhelming complicity in deriding the Hunter Biden laptop story and intimated that Taibbi’s and Murray’s arguments against trusting the media “resemble the kind of classic structure of a conspiracy theory.”

In Gladwell’s debater bio, the “Revisionist History” podcast host is quoted as saying, “A newspaper is not merely a monopoly protected by the printing press…there are a separate set of skills that are difficult to acquire and worthy of preservation. You can’t start blogging at 23 and call yourself a journalist.”

This technocratic sense that only a well-trained media elite ought to be regarded and respected as arbiters of the truth is a sentiment, evident in his argument, that elements of the mainstream media have similarly expressed.

For instance, after claiming that everyday Americans could not read the Wikileaks reports, disgraced former CNN host Chris Cuomo said in 2016 that “everything you learn about this, you’re learning from us.”

Elon Musk called out this kind of thinking in a Nov. 6 tweet in which he denounced the problem of journalists thinking “they are the only source of legitimate information. That’s the big lie.”

u201c@kylegrantham You represent the problem: journalists who think they are the only source of legitimate information. Thatu2019s the big lie.u201d

An October Gallup poll revealed that only 34% of Americans trust the mass media to report the news “fully, accurately and fairly,” 28% of U.S. adults have little confidence in newspapers, TV, and radio news, and 38% have none at all.