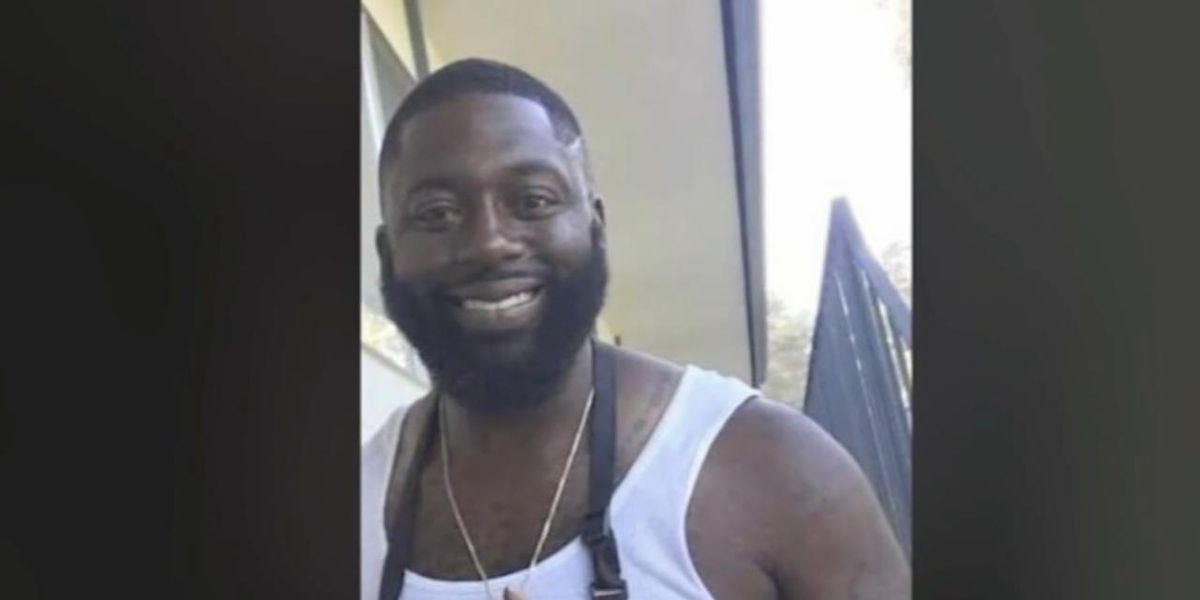 A northern California robbery suspect won’t face murder charges in the deadly shooting of a gas station clerk in Antioch last weekend since the suspect allegedly returned fire at the clerk — which, under the law, can be considered self-defense, KTVU-TV reported.

Thing is, though, Williams also had a gun, and he pulled it out, KTVU said.

Williams then chased after the suspects and shot toward them, police told KGO.

Officers told KGO that Jackson fired back and fatally shot Williams, who was hit in the chest and leg.

Jackson is not being charged with murder because the killing can be considered self-defense, KTVU said.

Instead, Jackson was charged with robbery, possession of stolen property, and a firearm enhancement, KGO reported, adding that the other suspect hasn’t been caught.

Jackson was in police custody at a hospital, KGO added.

Contra Costa District Attorney Diana Becton issued a statement on the charges Thursday, saying the law indicates a person cannot pursue another individual to retrieve stolen property once the threat of bodily injury or harm to the victim has subsided, KTVU reported.

“In the eyes of the law, Mr. Williams’ actions ceased to be self-defense when Mr. Williams pursued Mr. Jackson and the other suspect with a firearm and continued to pursue Mr. Jackson after he shot him,” Becton said in her statement, according to KTVU.

‘He didn’t deserve this’

Annette Matamoroz — a coworker of Williams and his girlfriend — was in the store during the alleged incident, KTVU said.

“He didn’t deserve this, and he was such a good guy, family man,” Matamoroz told KTVU, adding that Williams “just cared about my well-being. He cared about everybody’s well-being. They took such a good person away from here. I don’t understand why that happened.”

Ken Raider, a friend of Williams, added to KTVU that he’s “sure that James was acting in a way that he thought was, you know, was right. He was just a good guy, it was the eye contact, the way he treated me, you know, he was just genuine.”