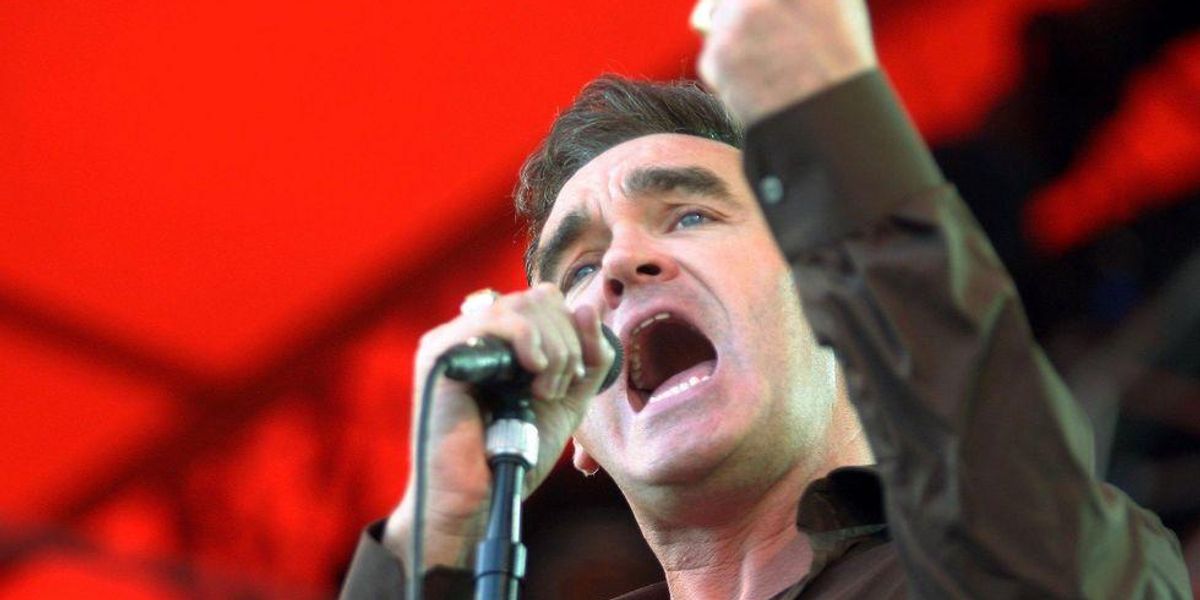 English rock legend Steven Patrick Morrissey criticized cancel culture and said in a recent interview that “diversity” was being used to enforce conformity.

Sam Esty Rayner Photography released the video interview with the performer on Monday.

Morrissey launched into a tirade against cancel culture when talking about how music labels dropped artists over political reasons.

“People could make five flops and the label would stick by them, now the labels are quite bloodless, they will just get rid of you if you say anything that they don’t agree with, they’re not interested,” Morrissey said at the London Palladium.

He went on to say that social media is part of the problem because it encourages groupthink.

“I think so because now everybody is an expert critic, everybody is an expert scientist, they know everything. They have the chance to review everything and destroy people, and if they can get their friends to join in and make a campaign of ‘let’s get rid of such-a-body’ you know I think it more-or-less happened to Germaine Greer, JK Rowling, the two perfect examples,” he responded.

Greer is a feminist writer who was canceled over comments she made criticizing the transgender agenda. “Harry Potter” author J.K. Rowling was similarly targeted by transgender activists after she penned an essay outlining her support for transgender people but not for many of their political goals.

Despite his criticism of social media, Morrissey went on to say that it does give regular people the opportunity to assail political elites with their grievances.

The 63-year-old rock icon is touring in support of a new album the release date of which is uncertain.

Here’s the video of Morrissey’s comments: