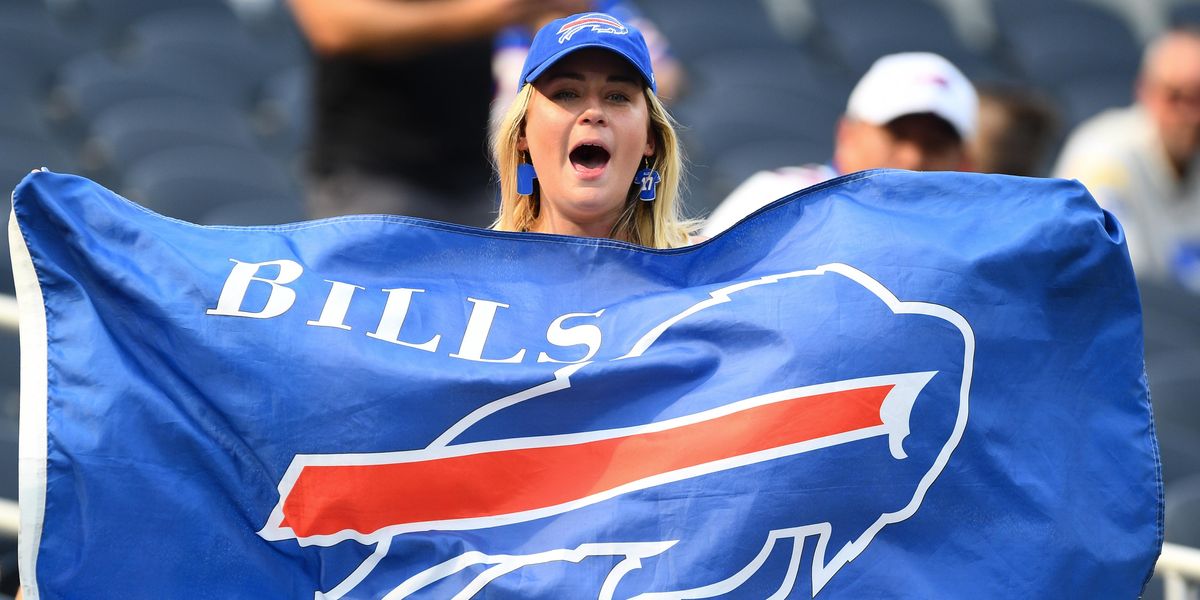 According to the authors of a new book, rooting for a sports team is good for your mental health – perhaps even for fans of the Cleveland Browns and Detroit Lions.

In the book “Fans Have More Friends,” authors Ben Valenta and David Sikorjak argue that sports fandom has a number of mental health benefits. Many of these are facilitated by the fact that rooting for a particular sports team fosters a sense of community and increases social interaction, both of which are believed to have mental health benefits.

“[Sports] are an ever-present facilitator of connection. Sports are the reason to get people together, the reason to send that text message, the reason to check in with your parents, and so on. Sports anchor and galvanize relationships; they facilitate social interactions,” Sikorjak told Healthline.

As evidence for their conclusion, the authors conducted a study that strongly suggested that sports fandom is correlated with reduced feelings of loneliness. “To examine that idea, we developed a more testable hypothesis: if being a sports fan is about community, then more engaged fans will have more friends than non-fans/less engaged fans. And through multiple surveys across tens of thousands of Americans, we proved that out,” Sikorjak said.

The authors suggested that sports fandom increases the likelihood that a person will engage in social activities like fantasy sports leagues, going to games with friends, and inviting acquaintances over to watch sporting events. “And it might not come right away, but as you participate in your fantasy football leagues, and you go to games with your friends, and you invite the family over for the game, etc., you will begin to experience more belonging in your life,” Sikorjak added.

Sikorjak also claimed that their research indicated that dedicated sports fans reported stronger family ties, more satisfaction in their careers and relationships, were more likely to vote and be civically engaged, and were more likely to report feelings of happiness and gratitude.