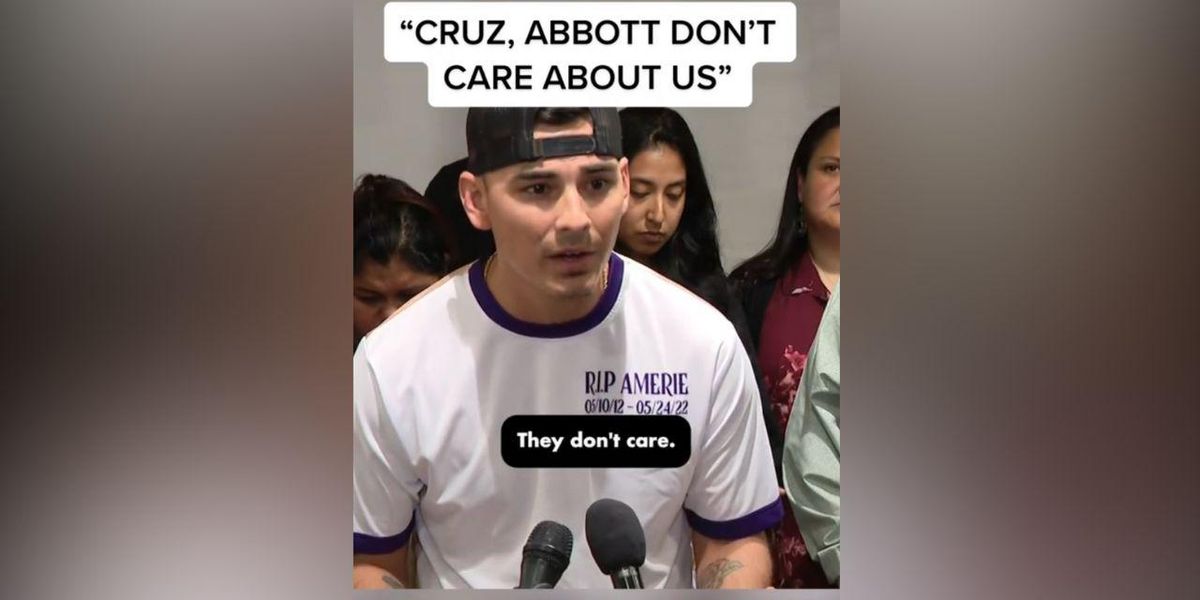 The Chinese state media used TikTok accounts to launch a propaganda campaign against Republican candidates running in the 2022 midterm elections, according to a report released by Forbes last week.

The TikTok accounts, which are managed by MediaLinks TV, a U.S.-based outpost for China Central Television, covered divisive topics, including abortion, race, and gun rights.

Videos posted by the accounts did not clearly disclose their affiliation to the Chinese government; however, their profile bios stated, “Material distributed by MediaLinks TV LLC on behalf of CCTV. More info at DOJ, D.C.”

The social media account posted a video in October critical of Florida Republican Senator Marco Rubio with the caption, “Rubio Has Done Absolutely Nothing.”

Despite receiving 8.3 million views between May 8 and July 8, NewsTokss only had 57,600 profile views, Forbes reported. Without viewing the account’s profile, video viewers may have been unaware that a foreign government was responsible for promoting the content.

“Either they don’t care and don’t have the protocols in place to deal with this, or they’re letting it happen,” Healy said about TikTok.

Jamie Favazza, a TikTok spokesperson, told Forbes, “We plan to introduce our state-controlled media policy and corresponding labels globally next year as part of our continued focus on media literacy. As we previously confirmed, the global rollout will include China state media.”

Massive great white shark decapitated diver in first fatal attack of 2023: Report
Rising rates of sudden death among youth prompt UK children’s schools to install thousands of defibrillators
Yes, Ilhan Omar Had to Be Punished — and Democrats Know This
It’s Beginning to Look a Lot Like World War III
‘I’m of Puerto Rican descent and I find it offensive’: Democrats seek to ban government use of ‘Latinx’ in Connecticut