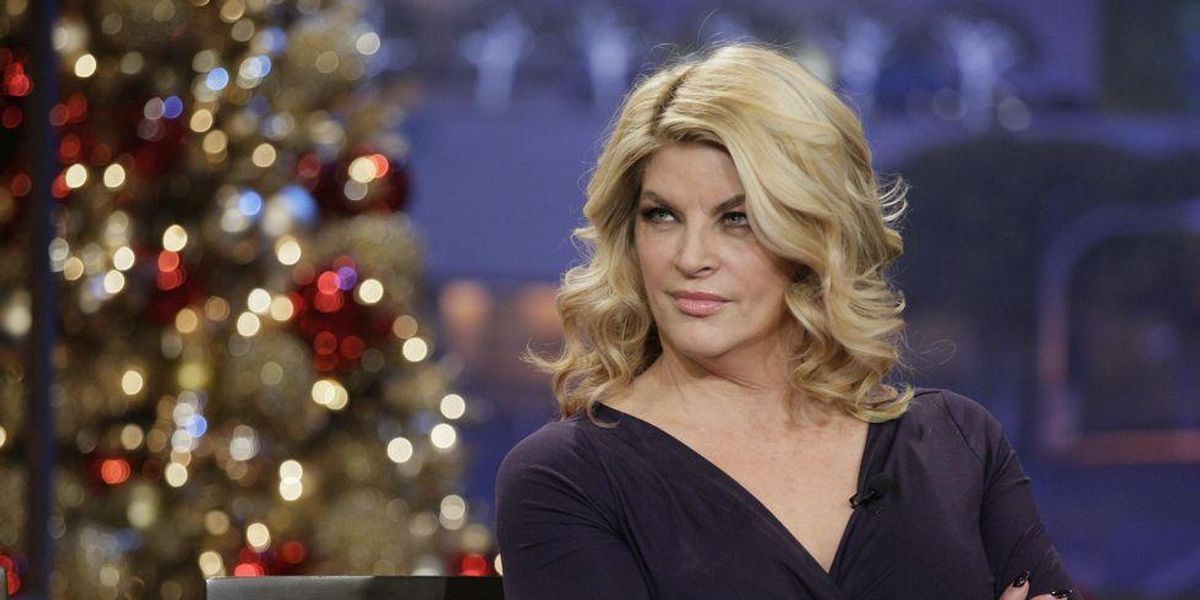 Actress Kirstie Alley died Monday at the age of 71 after a battle with cancer.

A statement from the family of the popular actress confirmed on her social media account that she had passed away.

“To all our friends, far and wide around the world,” read the statement, “we are sad to inform you that our incredible, fierce and loving mother has passed away after a battle with cancer, only recently discovered. She was surrounded by her closest family and fought with great strength, leaving us with a certainty of her never-ending joy of living and whatever adventures lie ahead.”

Kirstie Louise Alley was born in 1951 in Wichita, Kansas. She moved to Los Angeles, California, at the age of 29 to be an interior designer, but she eventually began her acting career with a role in the movie, “Star Trek II: The Wrath of Khan.”

Alley was best known for her role on the popular sitcom “Cheers,” in which she played Rebecca Howe, a love interest to Ted Danson’s character. She won an Emmy for lead actress for the role in 1991.

She won a second Emmy for her performance in the 1994 television movie “David’s Mother,” and went on to star in the “Look Who’s Talking” series of movies and the show “Veronica’s Closet.”

The actress became more vocal about her politics later in life when she began appearing on Fox News to comment on various topics, including her support for former President Donald Trump and the liberal control of Hollywood.

Tributes to her memory inundated social media Monday evening while some on the left chose to criticize her for her politics.

“Our mother’s zest and passion for life, her children, grandchildren and her many animals, not to mention her eternal joy of creating, were unparalleled and leave us inspired to live life to the fullest just as she did,” her children concluded.

Here’s more about the death of Kirstie Alley: