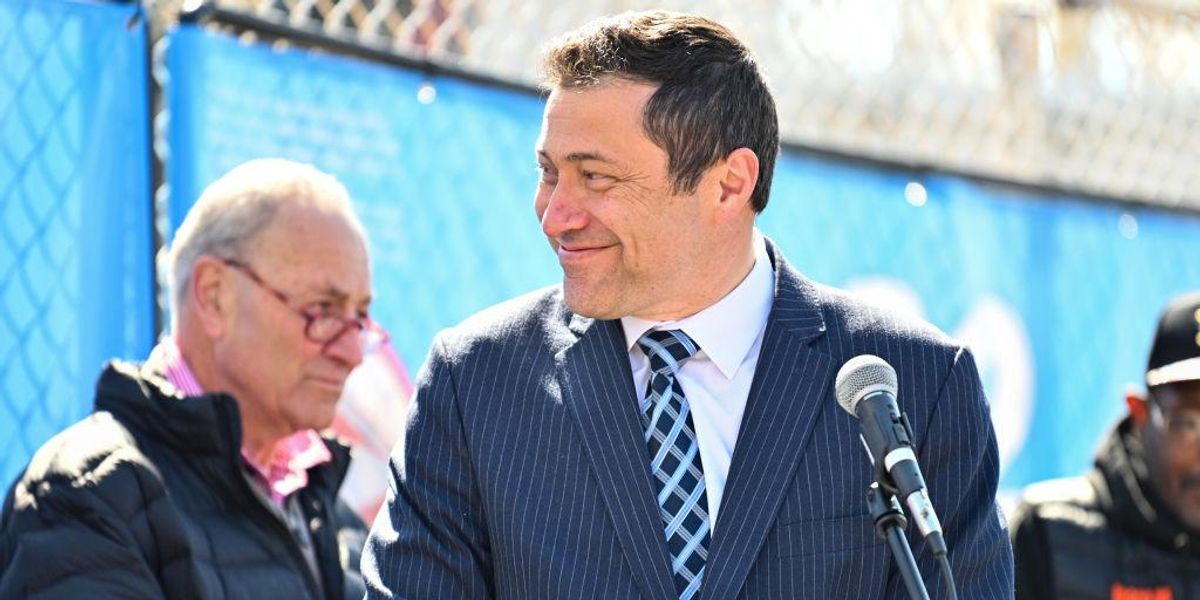 A Democratic council member from Brooklyn, New York, announced on Monday that he was dumping his party and switching to the GOP, citing surging crime rates in the city, the New York Post reported.

Ari Kagan, a freshman councilman who was first elected in November 2021, blamed the Democratic Party for going too far left and implementing soft-on-crime policies that embolden criminals.

Kagan, whose district includes Coney Island and parts of Brooklyn, went public with the bombshell announcement during a Monday press conference.

He stated, “The Democratic Party in New York was moving to [the] left at such a speed I couldn’t keep up.”

In a Tuesday Twitter post, Kagan clarified his stance on left-wing crime policies. He noted that “criminals have more rights than law abiding citizens.”

Kagan stated that his positions on crime and education no longer aligned with the Democratic Party. Specifically, he cited the council’s effort to prohibit solitary confinement and legislation preventing landlords from running criminal background checks on potential tenants, the AM New York Metro reported.

“I believe right now, the Democratic Party is doing everything possible in New York City to make everybody less safe,” said Kagan. The councilman pointed blame at the party’s controversial criminal justice reform passed in 2021.

“Every month I found myself, like, ‘What am I doing in the Democratic Party?'” he added. “In my own district, in southern Brooklyn, everywhere I knocked [on] the doors people saying, ‘When are you switching to the Republican Party?'”

According to Kagan, Brannan sent a text message to residents in the 47th District stating that Kagan “turned his back” on them.

“Your Councilman Ari Kagan just sold you out,” the message allegedly read.

“I never thought he would sell his soul and become a Republican,” Brannan told the AM New York Metro. “Look, we all make our decisions in life, he thinks this is the best decision for him. But it’s perplexing because he could just run against me in a primary, he doesn’t have to become a Republican. I mean, that’s a real commitment.”

MSNBC Uncorks Fever Dreams of MAGA Killing Democracy — As DirecTV Nixes Newsmax
WEF globalists brag about hackable humans: “We can decode faces in your mind, your PIN number to your bank account”
German FM Says the Quiet Part: “We Are Fighting a War with Russia”
Are We Talking Our Way Into a Debt Ceiling Catastrophe?
ACLU Says Trump’s Reinstatement on Facebook and Instagram is ‘the Right Call’