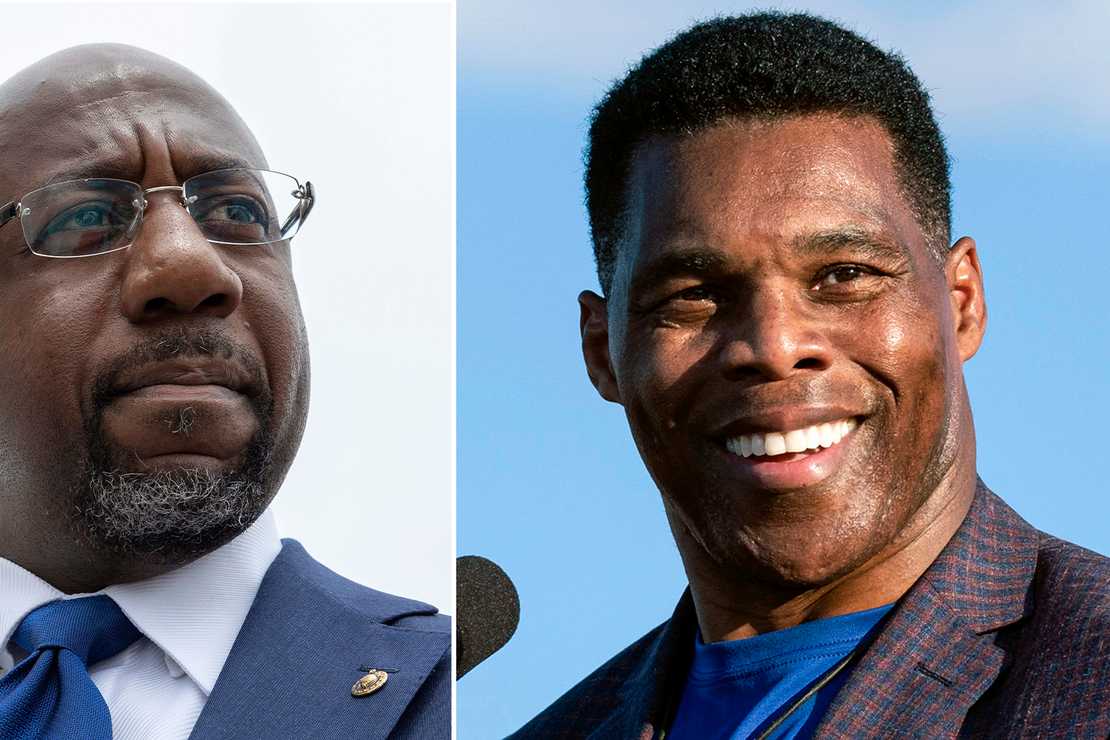 I’ve not been one to sugarcoat my feelings about Herschel Walker. He’s been a lackluster candidate whose victory in the GOP primaries last year was courtesy of Donald Trump’s endorsement. Are we really going to pretend otherwise?

Winning this seat back from Warnock, a radical leftist with plenty of skeletons in his closet, has been a top priority of the GOP. The seat was widely seen as a likely flip in the 2022 midterms. Frankly, it should have been.

Not only was the November election between Walker and Warnock close, but Warnock edged Walker out by roughly a point. A stronger candidate would have likely done significantly better, as most statewide Republican candidates in Georgia performed better than Walker. Gov. Brian Kemp, for example, was easily re-elected, defeating the well-known Stacey Abrams.

But while many have been quick to slam Walker as a weak candidate, one narrative that doesn’t get discussed at all is the fact that Warnock has also proven himself to be a weak candidate. Despite the benefit of incumbency, he couldn’t pass the 50% threshold to avoid a runoff with Walker. Many point to Rep. Lauren Boebert’s razor-thin victory in Colorado District 3 as proof she was a weak candidate. Her election has triggered an automatic recount, and many rightfully note that it should never have been that close. It’s a fair argument to make — and the same should be said of Warnock, who had not only the advantage of incumbency but also a significant cash edge over the political novice Walker.

“Warnock had more than $29 million in cash as of Nov. 16, having raised a 2022 midterms high of nearly $176 million, according to the Federal Elections Commission,” reports Newsmax. “Walker has just over $9.8 million cash on hand, having brought the highest-funded candidate to a runoff with less than $59 million, according to the FEC. In the month from Oct. 20 to Nov. 16 alone, Warnock’s campaign raised $52 million to Walker’s under $21 million.”

Despite the advantages that Warnock has, the latest poll still shows him barely ahead — and that lead is within the margin of error. According to the most recent Emerson College poll of likely voters and those who have already voted, Warnock leads Walker 49% to 47%, with 4% undecided.

So, while Walker is certainly a flawed candidate, Warnock clearly hasn’t made the case to the voters of Georgia that he deserves a full term. Despite Walker’s relatively weak candidacy, it was his performance in his debate with Warnock that suddenly made him appear to have a chance of victory. Is that not proof of how weak Warnock is?

Heck, Warnock himself can’t even explain why he should be reelected. Back in October, a reporter asked him, “Democrats have been in control of the White House, the Congress for the past 2 years. Inflation has soared. Why should Georgia voters give you another chance?”

After a pause, the best response that Warnock could come up with was, “We are still in the throes of a pandemic that dragged on for more than two years.”

Warnock has incumbency, money, and the media doing everything it can for him, yet he failed to get more than 50% in November. That’s hardly a vote of confidence in him. Walker isn’t much better as a candidate, make no mistake about that. But Walker came into this race as the underdog, and all Warnock had to do over the past two years is convince Georgia voters he represents their values.

Bottom line: a stronger candidate on either side could have won outright on Election Day.