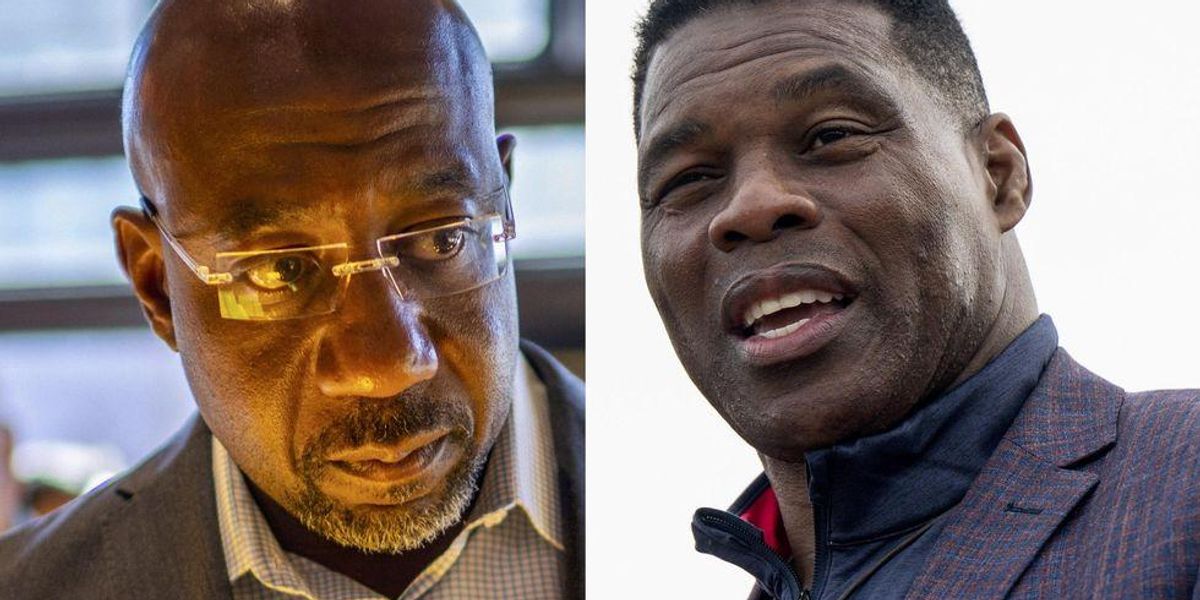 Democrat Sen. Raphael Warnock (D-GA) is projected to defeat Republican U.S. Senate candidate Herschel Walker in the runoff election that will swing control of the U.S. Senate to Democratic control.

Herschel, the University of Georgia Heisman Trophy winner and former NFL running back, throughout the race was beset by revelations about his personal life, involving accusations that he paid for abortions for various mistresses. He has denied the claims.

Republicans assailed Warnock as an extremist over comments he’s made in support of abortion and a bizarre interpretation of the meaning of Christianity.

Democrats lost control of the U.S. House of Representatives in the midterm elections, but they will increase their count in the Senate, which was deadlocked during the first half of President Joe Biden’s term.

Herschel was enthusiastically supported by former President Donald Trump while many of his critics warned that nominating a celebrity instead of a “serious” candidate might cost the election.

This is a developing story and will be updated.