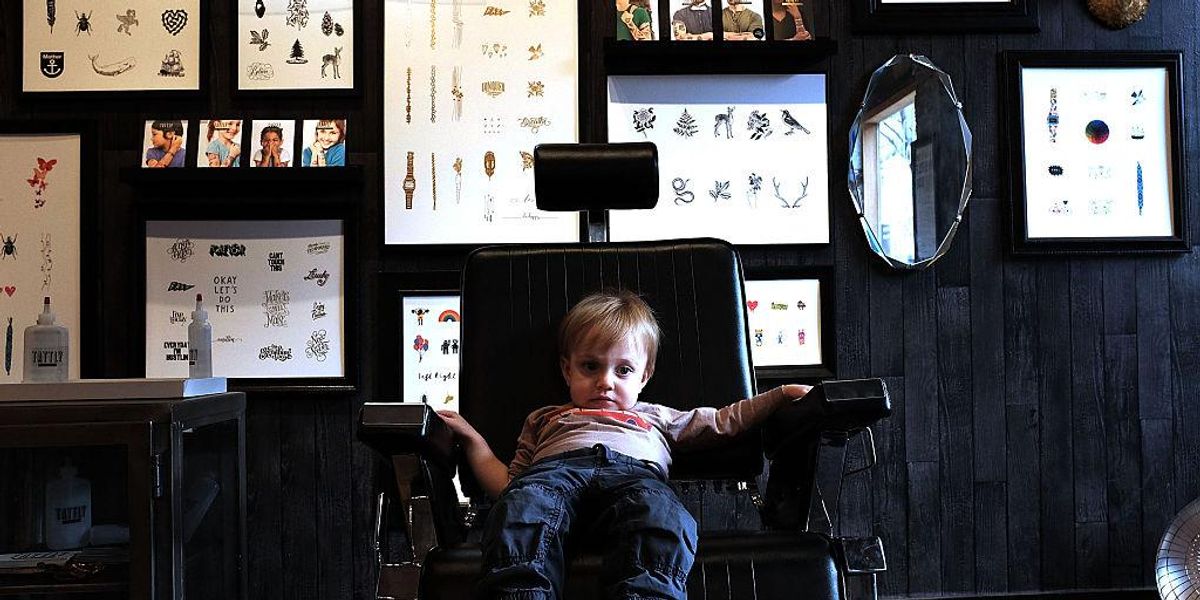 The mother of a 10-year-old boy was arrested in Highland, New York, for allowing her son to get a permanent tattoo on his forearm.

Crystal Thomas was charged with endangering the welfare of a child after a school nurse discovered her son’s new tattoo, his name in large block letters, and reported it to school officials. Thomas faces up to one year in prison if convicted, and her two children were both taken away by child protective services. The tattoo artist was also arrested.

In New York, it is illegal for anyone under the age of 18 to get a tattoo, even with parental consent.

In New York, state officials have introduced a bill that would ensure that parents who allow their young children to receive so-called “gender-affirming care” — which may include puberty blockers, hormone therapy, and surgeries — are protected under the law, as well as the physicians who provide such “care.”

“Can [you] hear the cognitive dissonance in this story?” asked Glenn Beck on the radio program. “You have got to be kidding me.”