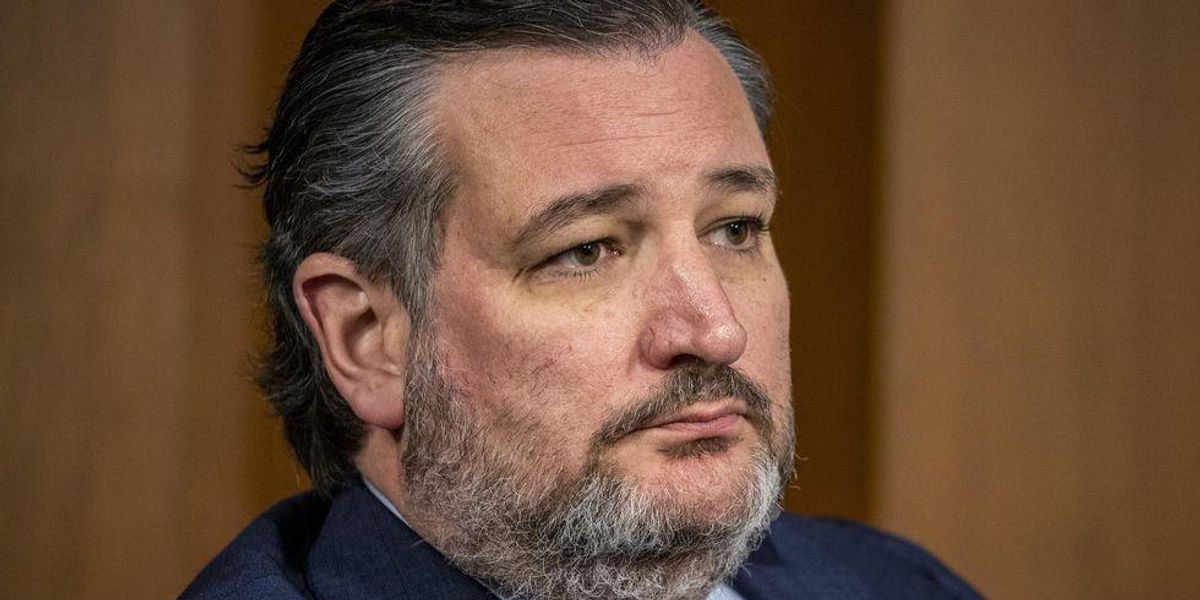 Firefighters and police reported to the home of Republican Sen. Ted Cruz of Texas on Tuesday night over a report that one of his daughters had harmed herself.

Sources within the Houston Police Department confirmed to KHOU-TV that they were called to the home in Houston, Texas, over “self-inflicted cutting.”

They told KHOU that a police investigation found nothing criminal but that one person was transported to a hospital and is expected to recover.

Cruz and his wife, Heidi Cruz, have two daughters, Catherine, 11, and Caroline, 14.

A separate report from KTRK-TV said his older daughter had sustained stab wounds to her arms.

The senator is in Washington, D.C., as Congress is still in session.

A spokesperson for Cruz’s office released a brief statement about the incident.

“This is a family matter, and thankfully their daughter is okay,” the statement read. “There were no serious injuries. The family requests that the media respect their daughter’s privacy at this time.”