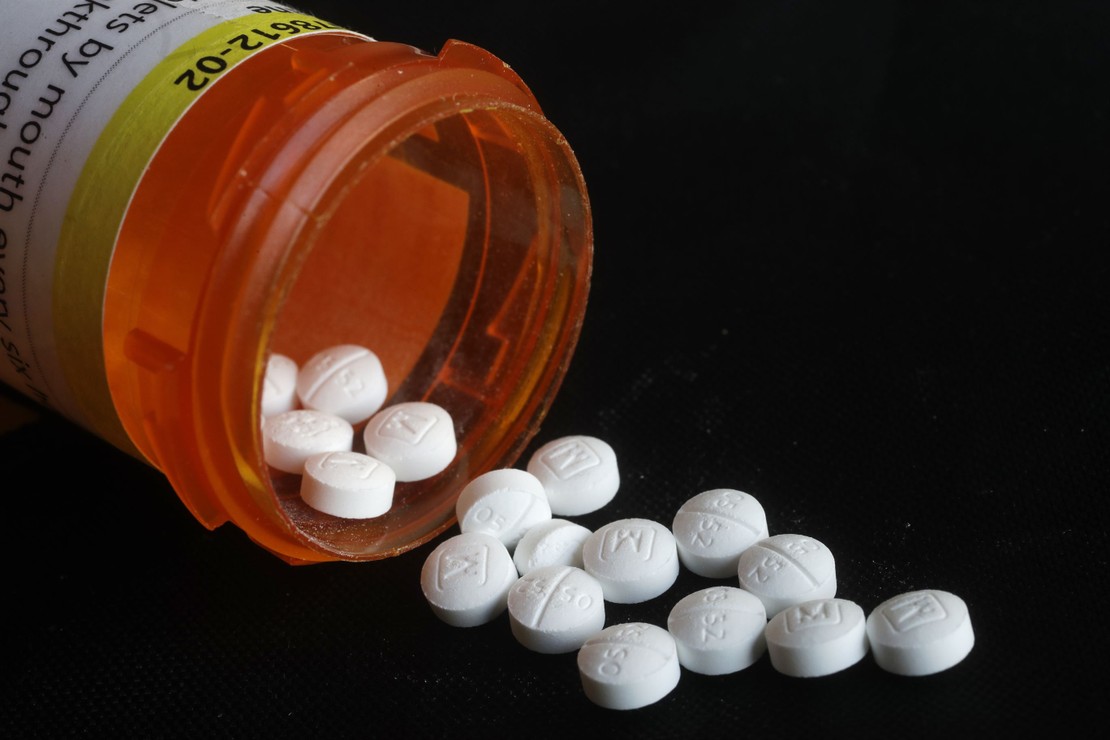 Opioids — substances that act on opioid receptors in the brain to produce morphine-like effects — are highly addictive and powerful painkillers that had no business being prescribed to as many people as claimed they needed them.

When the FDA approved OxyContin in the mid-1990s, overdose deaths from opioids began to skyrocket. As it turns out, Purdue Pharmaceuticals had lied to regulators, claiming the drug was less addictive than other opioids and this led doctors to prescribe Oxy in record amounts.

The opioid crisis in America should never be minimized. And with the invasion of cartel-manufactured synthetic opioids like fentanyl, the problem has now gotten much worse.

But there’s a flip side to the opioid crisis; chronic pain sufferers are in agony because of severe restrictions imposed by the FDA on prescribing oxy and other opioids.

“In my mind, what the DEA [Drug Enforcement Administration] is essentially doing is telling a diabetic who’s been on insulin for 20 years that they no longer need insulin and they should be cured. They just don’t understand what chronic pain is,” Gretchen Elliott’s brother told Vice at his sister’s funeral last month.

Gretchen and her husband committed suicide because their doctors were terrified of prescribing the medication they needed to live without pain. The government watches the dispensing of pain meds very closely — for obvious reasons. But what isn’t obvious is the millions of Americans who live with chronic pain who are now facing a life of agony because the government can’t get the policy right.

Danny had chronic, searing pain from an electrocution accident years earlier. For treatment, he and Gretchen, his caretaker, traveled regularly from their home in Georgia to a pain management physician in Beverly Hills, California, to receive pharmaceutical fentanyl. But on November 1, DEA agents suspended the Beverly Hills physician’s narcotics prescribing license, having decided that he was inappropriately prescribing painkillers. A week later, Danny and Gretchen killed themselves.

The DEA has not formally charged the physician, David Bockoff, who has been practicing medicine with a spotless record in California for 53 years. He was treating many “pain refugees” like Danny: patients with chronic pain, well-managed with opioids, whose previous physicians had either closed after a DEA visit or abruptly cut off their pain medication fearing the wrath of law enforcement.

Let’s be clear that the DEA and other enforcement agencies are only responding to an imperfect government policy. With so many people abusing opioids, you can’t blame the cops for cracking down on anyone who gives the appearance of dealing.

But those crackdowns have massive consequences for the millions who endure life rather than live it.

It’s basically the way it was in the 1980s when chronic pain sufferers died in agony because palliative care for them was virtually unknown. At that time, patients with dangerously high blood pressure due to the agonizing pain they were suffering would die of heart attacks or strokes even though the real cause of death was a failure to treat their pain.

The worry back then was that treating the pain with powerful opioids would get the patient addicted. But recent evidence suggests that chronic pain sufferers do not get addicted to opioids and use the drugs responsibly.

By 2006, policymakers mistakenly attributed the overdose crisis to doctors “overprescribing” opioids. This formed the basis for an even more gigantic intrusion of federal and state power into the privacy of medical records, into patient-doctor confidentiality, and into the very ways doctors are allowed to use scientific and professional knowledge when practicing medicine.

Today, 38 states have laws on the books that limit the dosage and amount of pain relievers doctors can prescribe to their patients. Many of these laws have cast in stone the Centers for Disease Control and Prevention’s now-discredited 2016 Guideline for Prescribing Opioids for Chronic Pain. The guideline came under so much criticism from pharmacologists, clinicians, and academic physicians that the agency revised it this past November. No matter. The flawed 2016 guideline remains the basis of the prescribing laws in most states. Doctors face losing their licenses or, worse, jail time if they violate these laws.

Part of the problem with the government and law enforcement is that “chronic pain” is poorly understood. The CDC says that about 8% of adults in the U.S. suffer from “high impact chronic pain” — pain that frequently limits life or work activities. But not all the 19.6 million adults who complain of “high impact chronic pain” need to be treated with the most powerful opioids. Many can be treated with other painkillers that are far less likely to result in overdoses.

Alleged drunk driver slightly injured after splitting his car into 3 parts, but his pregnant fiancée suffered gruesome death
College Board admits defeat at the hands of Ron DeSantis, and liberals are outraged: ‘A win for fascist intimidation’
Elizabeth Warren schooled with prompt constitutional lesson after making demand that contradicts founding document
Newsweek Op-Ed: “We in the Scientific Community Were Wrong. And it Cost Lives”
White Privilege Virtue-Signaling Scarborough: I Wouldn’t Have Been Beaten Like Tyre