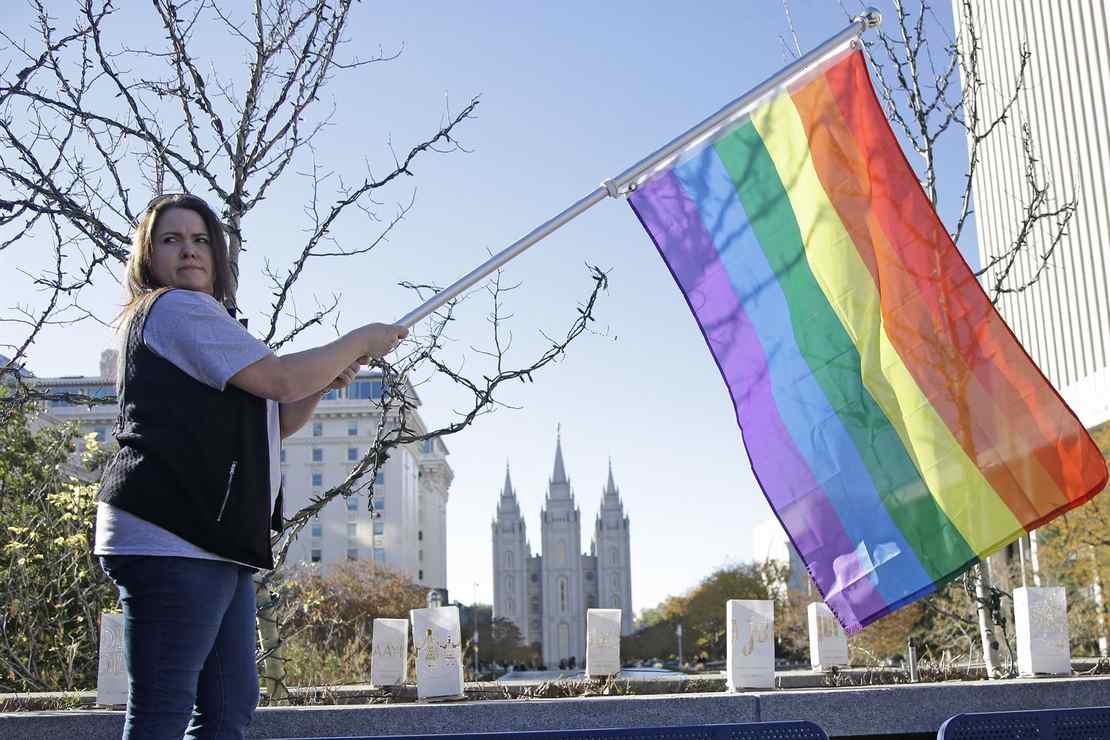 In July, nearly 50 members of the Republican Party in the House of Representatives voted in favor of a bill, erroneously dubbed the “Respect for Marriage Act” (RFMA), that codified same-sex marriage into federal law. Two of these Republicans have since come forward, renouncing their votes for the bill.

Rep. Scott Perry (R-Pa.) said he was tricked into voting for the bill, claiming it was rushed through. “The bill did not come through committee in the House — it went directly to the floor,” Perry explained last month. “We didn’t have a lot of information on it when they were calling for the vote.”

“I had to vote almost immediately,” Perry explained. “And I calculated incorrectly. And maybe that’s the best way to put it — that my long-standing support of traditional marriage would be understood, and I didn’t want to vote against interracial marriage. And that’s the same trick they’re playing now.”

On Monday, Rep. Mario Diaz-Balart (R-Fla.) also renounced his vote for the bill; though he supports same-sex marriage and previously voted for the “Equality Act,” he now believes the RFMA goes too far. “My record shows that I am a long-standing advocate against discrimination of all types,” he said. “I, however, cannot support any effort that undermines religious liberties by failing to provide legitimate safeguards for faith-based organizations that object based on their deeply held religious beliefs.”

Aside from the fact that federal law would supersede marriage protection amendments in state constitutions, the RFMA would also allow private individuals to sue business owners for so-called harm resulting from the refusal of the owner to participate in a ceremony that the owner believes is sinful because of his or her religious beliefs.

“Our Founders understood that religious liberties are sacred and vulnerable, and must always be vigorously protected,” Diaz-Balart said. “It is unfortunate that the Senate missed an opportunity to protect marriage equality while also guaranteeing religious freedom. After multiple efforts by my colleagues to offer amendments, Senate Democrats rejected each amendment and doubled down on a bill that fails to uphold the religious liberties which are sacred to our nation.”

I find it very difficult to sympathize with any Republican who has renounced his vote. Why? Because they should know when Democrats rush a bill through that, they’re up to no good. This is not a new trick. Remember during the Obamacare battle when Nancy Pelosi said, “We have to pass the bill so that you can find out what is in it”?

I’m quite confident that more Republicans will come forward and renounce their votes for a bill that restricts religious liberty, but it’s too little, too late. There is no justification for their votes. Were they really that naive to believe that Pelosi wasn’t up to something when she pushed through this horrible piece of legislation without holding any public hearings? Granted, the bill would have passed the House without any Republican support anyway, but still, the bipartisan vote legitimized the legislation, complete with its attacks on religious liberty.

Republicans need to get smarter.