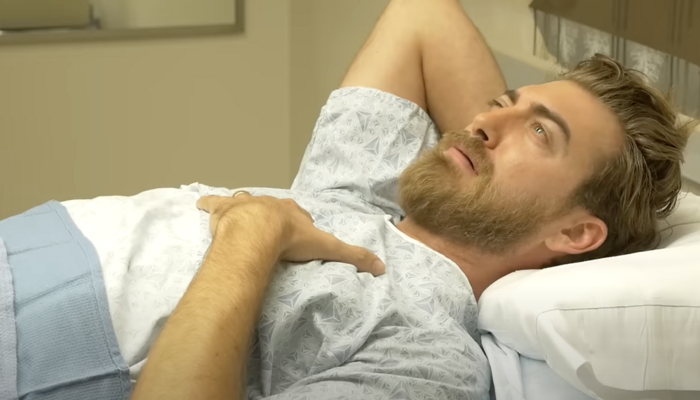 Next time a lefty tells you people don’t use abortion as a form of birth control, remember this. 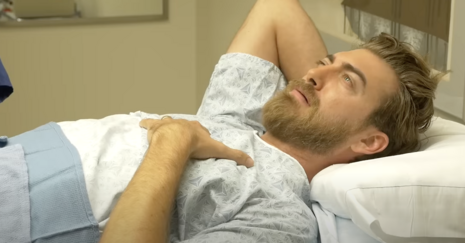 Planned Parenthood, aka the giant abortion mill, confirmed that vasectomy procedures have skyrocketed in the months following the Roe v. Wade overturn. The 34 percent increase comes at a time where states are divided and the political tension has risen surrounding abortion laws.

The Planned Parenthood affiliate that covers the Northwest, Hawaii, Alaska, Indiana and Kentucky told KIRO 7 News that it noticed a 34 percent increase in vasectomies in 2022 compared to 2021.

Evan Pulgino from Seattle claimed “I felt like I had to do something kind of on my end. The burden of an unplanned pregnancy is two people and I just felt it shouldn’t fall entirely onto women.”

While I agree that it takes two to tango, maybe just keep it in your pants. This is a bizarre way of protesting live babies.

Director of vasectomies at the Planned Parenthood Great Northwest told KIRO 7 News. “Men are interested in learning about contraception and learning about a vasectomy. I think the change in our political climate brought ideas and motivations that were there but to the surface.”

Hey, at least they’re thinking of options other than abortion. I guess that’s a plus.

Vasectomies across the nation have gone up. Back in June, a clinic doctor told Fox News that calls about vasectomies went up 900% in less than a week and the “Vasectomy King” in Florida went from receiving four to five snipping requests per day to 12-18.

In the same recall, Fox News indicated that one patient confessed that his vasectomy was “an act of love.”

In October, MRCTV wrote about the “Nutcracker.” No, not the ballet, the mobile vasectomy clinic which looked like a Red Cross mobile clinic but with sperm and largely printed “Vasectomy” across the side of the truck.

Politically motivated vasectomies just make zero sense. It might make sense if a man simply doesn’t want to impregnate a woman but for him to do as an act of making a political statement seems a bit silly.

Not to mention, in most of the areas where the “surge happened” like in Seattle, Was. where Pulgino is from, abortion access isn’t even at “risk.”

This little charade is not an “act of love” its just an act of virtue signaling.

Systemic collapse imminent as evidenced by power outages, Wall Street ‘glitch,’ and system failures around the globe
WEF globalists brag about hackable humans: “We can decode faces in your mind, your PIN number to your bank account”
Man accused of posing as psychic so that he could repeatedly rape his daughter’s 11-year-old friend, collect nude pictures of her
Pennsylvania police say family of three found dead in their backyard had a murder-suicide pact, daughter had posted bizarre videos online
Video: BlazeTV host Sara Gonzales exposes family-friendly drag show where children collect tips, performer toasts those who ‘lick us where we pee’