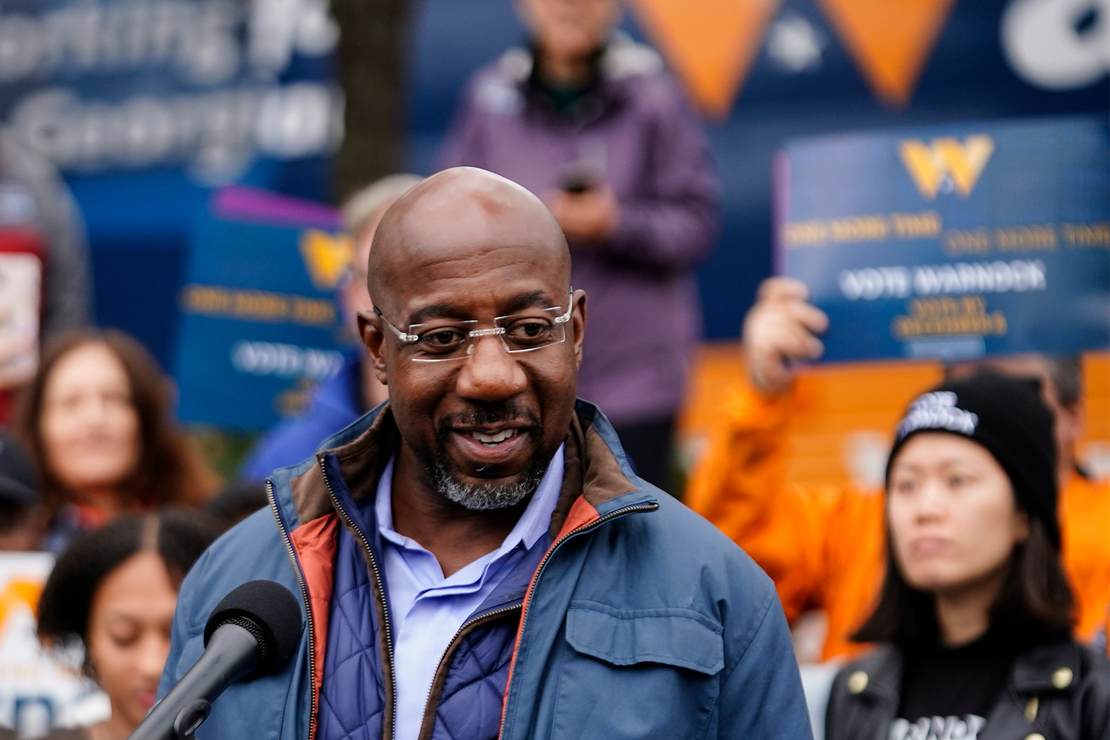 The writing had been on the wall for weeks, but many of us still held out hope of ousting Sen. Raphael Warnock (D-Ga.) in Tuesday’s runoff election. Unfortunately, the outcome wasn’t what we hoped. Below, I’ve compiled five key takeaways from the results and how we can learn from them.

There’s really no way to sugarcoat this. He was the only statewide Republican candidate to lose in the Peach State. That’s not because Warnock was a strong candidate. Even before the midterm elections, we knew that Walker was a deeply flawed candidate, but we had to make the most of it because Trump’s endorsement helped him win the nomination. GOP voters have to be smarter about who they nominate, and Donald Trump needs to stay out of the kingmaking business.

Walker may have been weak, but so was Warnock. It’s hardly a vote of confidence for an incumbent to fail to secure 50% in a general election and be forced into a runoff. Had Warnock voted more in line with the voters of Georgia, and not been a rubber stamp for Joe Biden, he probably would have been easily reelected last month. But he didn’t and will never stop being a rubber-stamp leftist. That’s a record that will be hard to run away from when he seeks reelection.

Many Republican voters may not have voted for Walker, but they didn’t vote for Warnock either. Even in the runoff, despite having a significant cash advantage, Warnock’s victory was slim. A stronger GOP candidate would have defeated him, and the right candidate will be in a strong position to oust him in six years — despite Warnock having a large campaign war chest.

Georgia is a purple state

Even though all other statewide Republican candidates won their races, we have to look at Georgia as a purples state now. I know many of us were convinced that Georgia is still a red state, but someone as radical as Warnock getting elected (twice) in Georgia tells us that we can’t depend on Georgia voting red. Raphael Warnock is an accused domestic abuser, deadbeat father, tax dodger, and slumlord who is also weak on crime, anti-police, anti-Semitic, and an abortion radical, who managed to earn the votes of enough Georgia Democrats (and independents) to win. That’s extremely troubling.

We’ll never know for sure, but had Walker and Warnock been on a level playing field in terms of campaign cash, it could have been enough for Walker to eke out a victory. Unfortunately, when the NRSC raised campaign cash for Walker, it kept the lion’s share of the donations. Republicans need leaders running their campaign committees who actually want to win elections and know how to properly allocate resources to that effect.

The GOP has to embrace early voting

This has been said plenty of times before. As much as we despise early voting, it’s extremely difficult to win a tight race if your opponent has banked roughly a third of the votes before Election Day. Warnock had the advantage in the early vote, and Walker had the advantage on Election Day, but imagine how many GOP voters who planned to vote for Walker were so burnt out by the time of the runoff election that they didn’t even bother voting. The rainy weather much of the day may have depressed Election Day turnout as well. By banking votes early, the GOP can have a more targeted and effective GOTV operation on Election Day. Plain and simple.