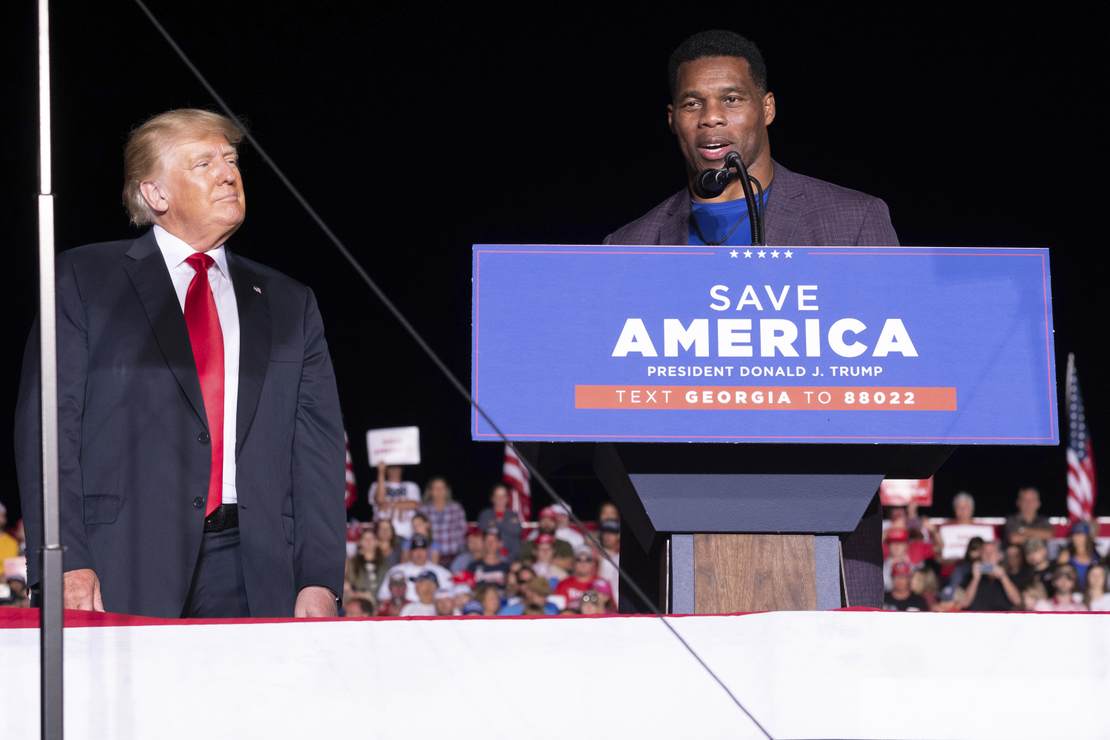 It’s an understatement to say that Tuesday’s runoff election in Georgia was a disappointment. As someone who’s heavily involved in political media, I’ve read plenty of postmortems on the election, including here at PJ Media. While there’s a lot of truth and wisdom in the analysis I’ve seen, there’s a perspective that’s missing.

So, as much as I’m trying not to dwell on what happened Tuesday night, here’s a perspective from Georgia about why Herschel Walker lost.

I have a little bias toward Walker because he’s a childhood hero of mine, but the truth is that he wasn’t the best we could have put up against Sen. Raphael Warnock (D-Ga.), himself a weak candidate. We had an incredible stable of candidates in the primary, but none of them had the name ID that Walker had, which gave him a decided edge.

Walker’s flaws as a candidate — some of which he owned up to and others he didn’t vehemently deny enough — created an enthusiasm gap for many voters who might have excitedly cast their vote for another GOP candidate. As much as I love Herschel Walker, it pains me to say all of that, but it’s true.

A twin issue to the enthusiasm gap is that Georgia voters were tired. All the ads — and they were everywhere — wore voters down, to the point where many voters decided not to wait in line on a cool, rainy runoff day. (As a side note, I used to rail against the idea of early voting, but after Tuesday’s line, I can see the advantage of it. Maybe we should embrace it.) Tired, worn-out, unenthusiastic voters aren’t going to turn out en masse, and it’s not a path to victory.

Money played a factor in the race as well. We know about the deceptive fundraising emails that funneled more money to PACs than they did to the Walker campaign unless donors could figure out how to change the designation. Those fishy tactics put Walker at a financial disadvantage from day one of the runoff campaign.

Senate Majority Leader Mitch McConnell put Gov. Brian Kemp’s impressive ground game and some $11 million to work, and that helped Walker keep the race close. The National Republican Senatorial Committee only sank about $500,000 into the race. I don’t know what kind of money Donald Trump’s PACs injected into the race, but I know that Trump’s machine has caught flack for sitting on money in races.

But there’s one big factor that people outside of Georgia just don’t understand and it’s that the Peach State may be more ready to move on from Donald Trump than other states. For better or worse, Walker’s association with Trump clung to him even as he tried to distance himself from the former president.

You see, Georgia began to sour on Trump after he began to blame his 2020 election loss on the state’s elected officials, particularly Kemp and Secretary of State Brad Raffensperger. He ran a slate of candidates in primaries against many of Georgia’s statewide Republicans. Every incumbent GOP candidate statewide sailed through the primaries and won decisively in the general election.

Only two candidates in the general carried Trump endorsements: State Sen. Burt Jones (R-25th district) and Herschel Walker. Jones won the race for lieutenant governor, albeit by a smaller margin than Republicans in other statewide races. And, of course, we know what happened to Herschel Walker.

I know it’s not a popular thing to say, but Georgia voters have demonstrated that they’re less crazy about Trump than others. Walker’s relationship with Trump certainly didn’t help him and probably hurt him, and it may well have made the difference between defeat and victory.

CRIMINAL: JJ tried to create a new subsidiary to take all the liability from talc powder damage lawsuits, then declare bankruptcy to dismiss BILLIONS of dollars in trial awards
AP Stylebook recommends against ‘dehumanizing ‘the’ labels,’ like ‘the French,’ then deletes post due to ‘inappropriate reference to French people’
Report: Nikki Haley to Announce for President February 15
Trump lambastes Florida governor as ‘RINO GLOBALIST’
Trump Says DeSantis Running in 2024 Would Be ‘A Great Act of Disloyalty’