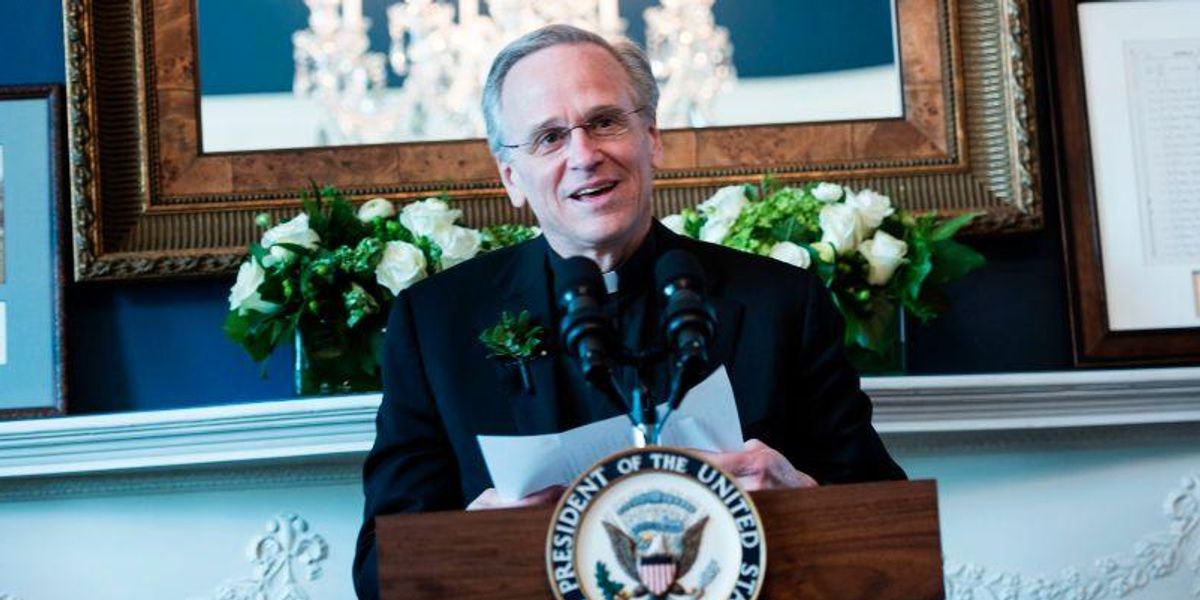 The president of Notre Dame University “unequivocally” rejected the claims by two of the university’s professors who published an article on Monday accusing pro-life advocates of promoting “lies” about the abortion industry, the Daily Wire reported.

In the article, the two argued that pro-life supporters and lawmakers had pushed several “lies” and “intentional misinformation” about abortion, which have “demonized” the procedure in the United States.

Kay and Ostermann claimed that the first lie is that “abortion bans prevent abortion.” The two noted that the criminalization of abortion would cause “irreparable harm” that would lead to increases in “abortion rates, unintended pregnancies, maternal mortality and infant mortality.”

According to the professors, the second lie is that “abortions kill babies.” Kay and Ostermann argued that 90% of abortions terminate “blastocysts or embryos so tiny they are too small to be seen on an abdominal ultrasound.”

The two professors blasted laws that force women to have an ultrasound before receiving an abortion as pushing “sexual violence” because viewing the “embryo” during the first trimester would require a transvaginal ultrasound.

According to the professors, most women feel relief and do not regret their decision to terminate their pregnancy.

“And, finally, perhaps the most egregious lie is that women are having elective abortions ‘up until birth,'” the professors wrote. “The truth is that for the 1% or less of people who need abortions at or after 21 weeks of gestation (and most of those happen by week 24), it is almost always a matter of life or death, and the pregnancy was very much wanted.”

Kay and Ostermann concluded that abortion restrictions have created “a public health crisis.”

A couple of months ago, Kay came under fire when she was exposed for providing university students with abortion access despite a state ban. The teacher admitted to posting a sign outside her Notre Dame office advertising that she would help students obtain an abortion.

“I am doing that as a private citizen, so that’s been cleared by the university,” Kay told the Irish Rover in October.

On Monday, Notre Dame University President Reverend John I. Jenkins penned a letter to the Chicago Tribune editor disavowing the professors’ arguments. He noted that the professors’ opinions do not reflect the university’s beliefs.

“Tamara Kay and Susan Ostermann are, of course, free to express their opinions on our campus or in any public forum,” Jenkins stated. “Because they chose to identify themselves as Notre Dame faculty members, I write to state unequivocally that their essay does not reflect the views and values of the University of Notre Dame in its tone, arguments or assertions.”

When asked why Jenkins replied to the professors’ article, Notre Dame spokesperson Dennis Brown told the university’s paper, the Observer, “Father Jenkins’s letter stands on its own merits.”

The university president’s statement against the professors comes as a surprise, considering the school was silent earlier this year when Kay was exposed for providing students with abortion access, despite a state ban. The teacher admitted to posting a sign outside her Notre Dame office advertising that she would help students obtain an abortion.

“I am doing that as a private citizen, so that’s been cleared by the university,” Kay told the Irish Rover in October. “I talked to the dean and have also spoken to ND Media about policies.”

The outlet noted that several members of the university’s legal team were contacted concerning the legality of the professor’s questionable actions, but the school did not respond.