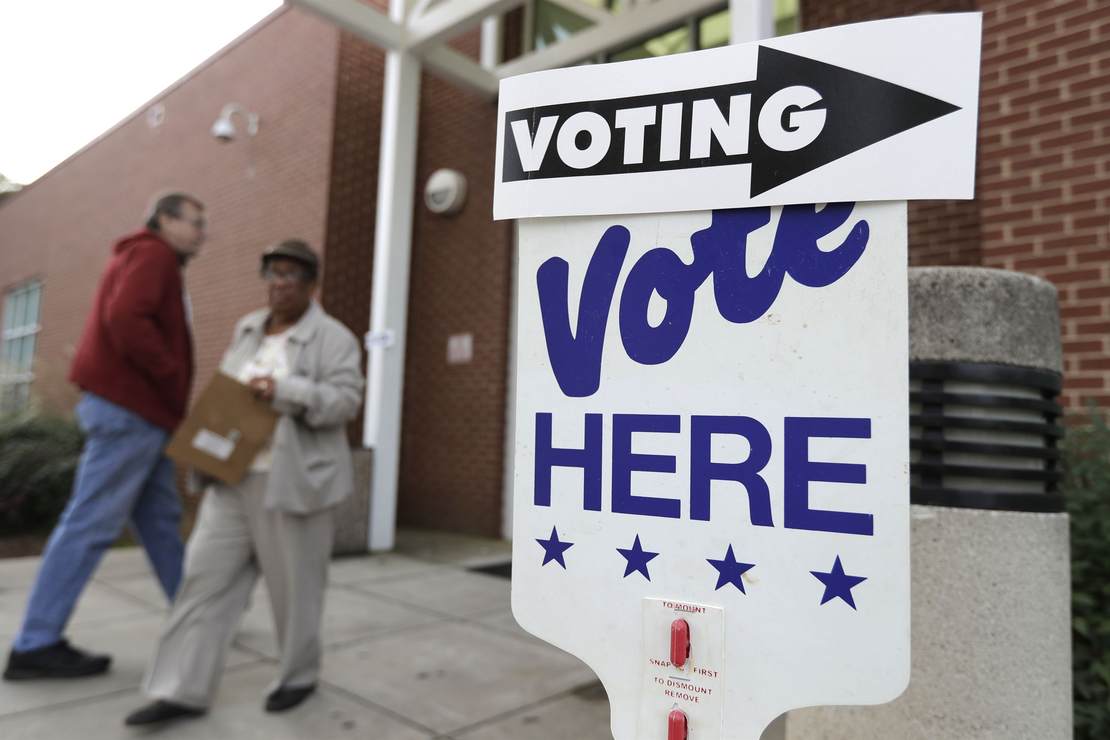 Regardless of how you feel about it, widespread early and mail-in voting has altered the nature of American elections. It should be a goal of the GOP to ban early voting. The U.S. Constitution calls for Election Day, not Election Month. But, in order to destroy it, we have to embrace it first.

During the pandemic, Democrats showed widespread support for voting by mail and have been actively advocating for the practice to become a national institution. On the other hand, Republicans pointed to its vulnerability to fraud–and other election schemes, such as ballot harvesting.

“Early voting and mail-in balloting have irrevocably changed things,” explained Arthur Herman at the Wall Street Journal. “Election Day no longer counts as it once did. Yet Republicans continue to rely on a massive Election Day turnout to prevail while conceding the rest of the electoral terrain to Democrats.”

We’ve all heard the justifications for early voting. It makes it “easier” to vote, reduces wait times on Election Day, etc., etc. Funny that how no matter how much better supporters claim  early voting claim is, we still find the same old problems occurring election after election. Just look at Maricopa County. It poses other problems as well. In Pennsylvania, polls dramatically shifted after John Fetterman’s disastrous debate performance against Dr. Mehmet Oz, but so many voters had already voted early at that point it didn’t matter.

So, let’s just move on from that premise and accept the fact that if the GOP wants to win elections, it has to play by the same rules as the Democrats. Former House Speaker Newt Gingrich spoke to this point with Sean Hannity on Tuesday. In his opinion, Republicans should support early voting and platforms like TikTok—despite its connections to the Chinese Communist Party—because we can’t get rid of them if we’re not in power.

“You have to play the game by the rules that are existing. That means, for example, if you want Generation Z voters you’ve got to be on TikTok, even if in fact in the long run we may abolish TikTok as a Chinese communist device,” Gingrich said. “It means that you have to recognize early voting. It doesn’t do Republicans any good to save their TV money until October if they’ve had a third of the vote come in in September.”

Trump and his supporters have long argued that early voting is more susceptible to voter fraud. Conservatives are right to be concerned about this. However, the bigger concern is how Democrats benefit from mass early voting, which gives them a built-in advantage on Election Day that is becoming more difficult for Republicans to overcome—particularly in close races.

“Our voters need to vote early,” McDaniel told Fox News. “I have said this over and over again. There were many in 2020 saying, ‘Don’t vote by mail, don’t vote early.’ And we have to stop that and understand that if Democrats are getting ballots in for a month, we can’t expect to get it all done in one day.”

For all her faults, she’s right. And hopefully the GOP at large will get the message. Win elections and bring back Election Day.

BIASED MUCH? ChatGPT AI Writes Poem Admiring Biden, Not Trump: Report
What Could Go Wrong? Scientists Launch Project To Bring The Dodo Bird Back From The Dead
7,600 fake diplomas purchased by aspiring nurses — multiple schools involved in employment shortcut scheme, DOJ alleges
Trump’s Plan to End ‘Left-wing Gender Insanity’ Is One We Can All Get Behind
‘American Taliban’ Was Released Early — and Promptly Met with an ISIS Recruiter