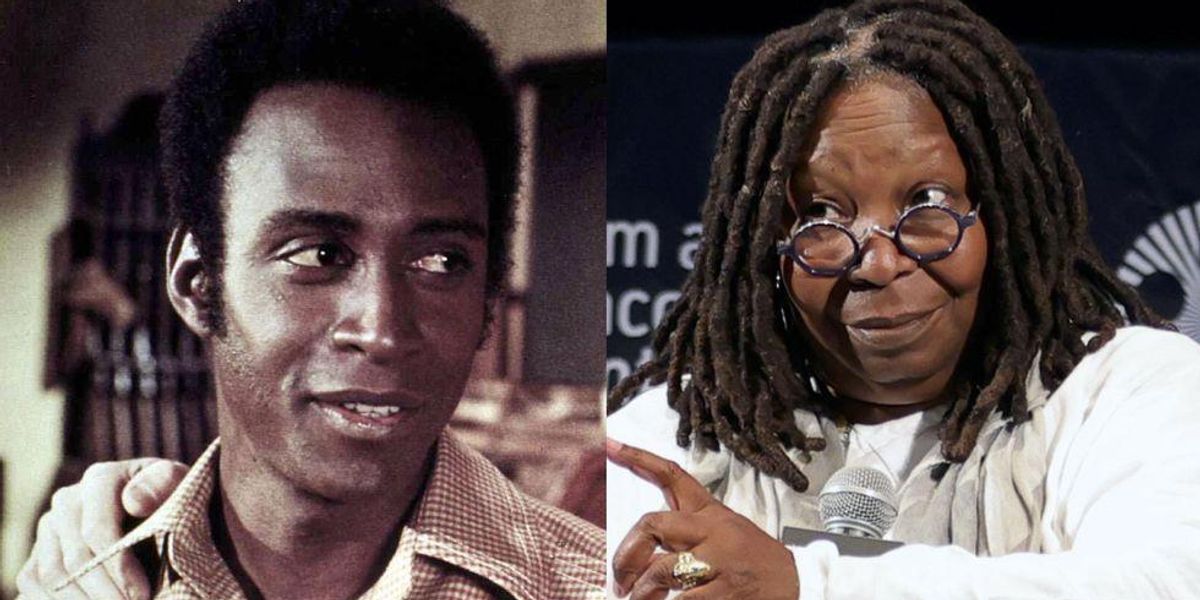 The movie was released in 1974 and starred Cleavon Little, Gene Wilder, Madeline Kahn, Harvey Korman, and many other stars. Although the Western-themed movie is a satiric skewering of people with racist beliefs, some of the harsher scenes have offended those with gentler sensibilities.

Goldberg was not among those.

She and the other co-hosts of “The View” were discussing recent comments from these detractors.

“It deals with racism by coming at it right, straight, out front, making you think and laugh about it, because, listen, it’s not just racism, it’s all the isms, he hits all the isms,” she argued.

“‘Blazing Saddles,’ because it’s a great comedy, would still go over today. There are a lot of comedies that are not good, okay? We’re just going to say that. That’s not one of them. ‘Blazing Saddles’ is one of the greatest because it hits everybody,” she continued.

The other co-hosts offered different examples from classic television and theater of characters that profoundly influenced viewers because of their portrayal of racist views.

“Leave my ‘Blazing Saddles’ alone. Don’t make me come for you!” she warned.

Mel Brooks, the iconic performer who wrote the screenplay for “Blazing Saddles and directed the film, said in 2017 that the movie could not be made in modern times because it was far too politically incorrect.

He added that society has “become stupidly politically correct, which is the death of comedy.”

The movie was declared “culturally, historically, or aesthetically significant” by the Library of Congress in 2006.

Joy Reid: ‘What Happened to Tyre Nichols Was as American as Apple Pie’
‘Black people can harbor anti-Black sentiments’: CNN commentator argues former officers charged in Tyre Nichols’ death could have been influenced by racism
We Are Not ‘At the Brink of World War III’ — At Least Not Yet
Pentagon ‘confident’ spy balloon aloft in US airspace is Chinese
The Lancet, which scammed the world by publishing a rigged study against ivermectin, now says climate change is a “medical emergency”